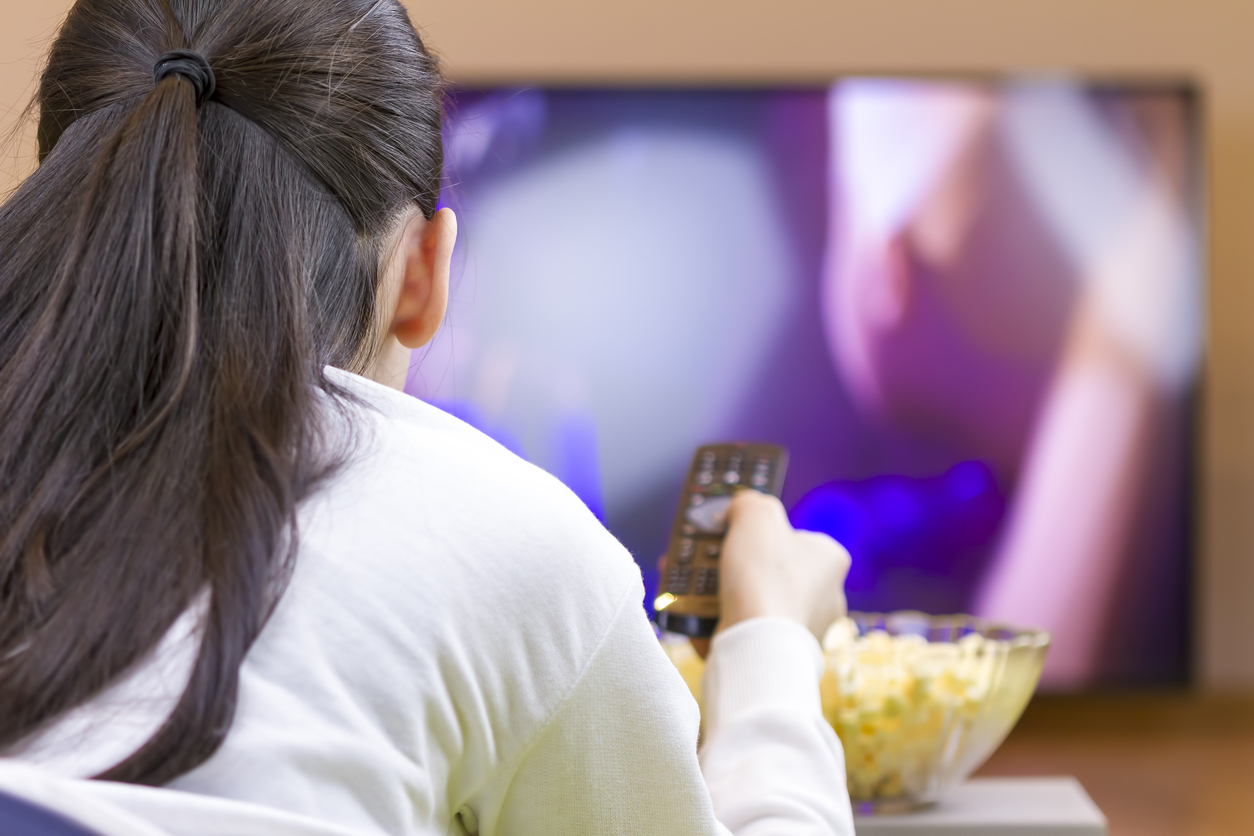 Rupert Murdoch’s Fox is eagerly awaiting announcement on their planned takeover bid for Sky Plc, as a statement is expected on Tuesday.

Secretary of State for Digital, Culture, Media and Sport Matt Hancock is planning to make an announcement to parliament regarding the government’s stance, and whether or not they will allow the proposed £11.7 billion deal to go ahead.

The deal was originally blocked in a January this year. The provisional ruling came amid fears the deal would hand Murdoch too much control over British media.

At that time, Hancock explained he would take some time to make a ruling over whether the takeover would be in the public’s best interest.

“My decision will be on whether the merger operates or may be expected to operate against the public interest, taking into account the specified public interest considerations of media plurality and genuine commitment to broadcasting standards,” he said.

Since the initial ruling, Fox have been seeking to amend the deal in a number of ways, including the potential sale of Sky News to Disney.

Fox has competitors for the sale, and a positive ruling from Hancock could spark a bidding war.

US conglomerate Comcast have put forward a bid worth £22 billion for the UK’s largest pay-tv company, one which isn’t expected to bring any government intervention. Comcast’s involvement does not present the same issues regarding public interest that a Rupert Murdoch monopoly may do.

With Fox already owning a significant portion of Sky, their offer for a full takeover places them behind Comcast’s valuation, at £18.5 billion. Comcast’s deal would see shares bought for £12.50 each, whereas Fox is offering £10.75 each.

When Hancock addresses parliament on Tuesday, he is expected to also give a decision on whether the Comcast bid is officially approved. Hancock may send the bid before regulatory authority Ofcom, who will undertake an official investigation before granting approval.