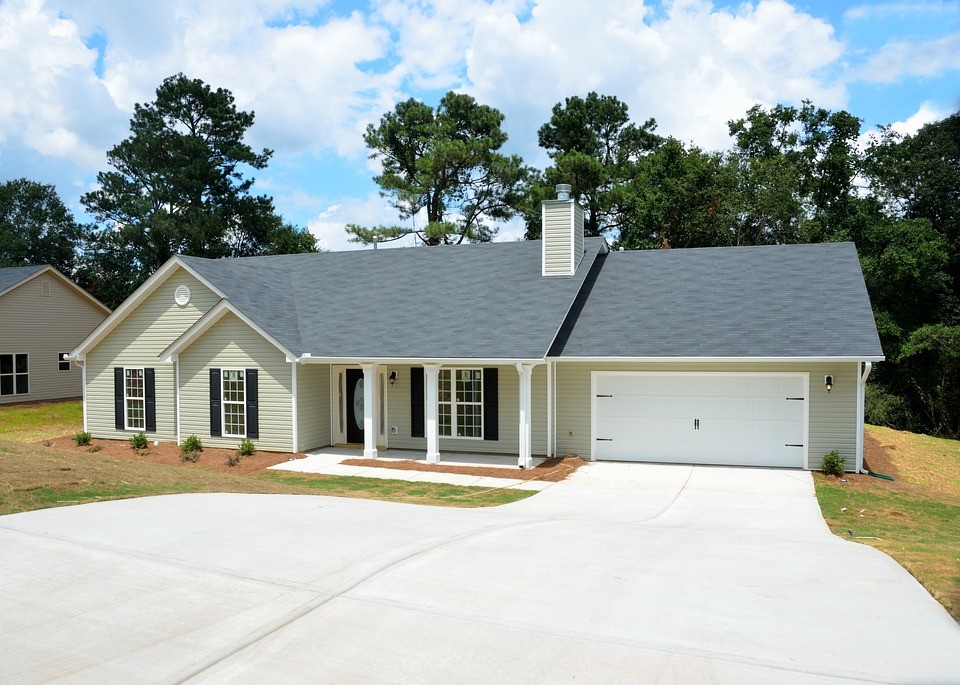 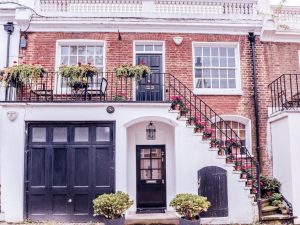 The property market after Brexit will not be all doom and gloom. Of course, there will be some people that will have you believe that when Brexit is in full swing, the UK will go to rack and ruin, and leave the economy suffering, dragging down house prices with it. The good news is that despite there being a dense air of negativity throughout certain sections of UK society, there are more than encouraging signs to the contrary that bricks and mortar is still one of Britain’s most stable and appealing asset classes.

Despite the doom mongering occurring throughout the political and economic landscape, property investment has long represented a safe and secure venture for investors.

Former Chancellor, George Osbourne forecast a housing market crash in the lead up to the referendum on June 23rd, 2016. He stated that a drop of somewhere between 10-18% was possible if a leave vote was the outcome of the referendum. However, the exit from the EU actually presented very little effect on the housing market.

The reality of the housing market is that the average annual increase in property prices is climbing slightly slower than normal, but still producing positive results. Pre Brexit, the market was increasing around 8% per year across the country, whereas post Brexit is it now nearer the 5% mark according to the Office of National Statistics. London is a poorer performer as prices have truly dipped.

This slowdown shouldn’t be frowned upon and labelled as an indicator for a failing market. The slowdown is more of a signal that those who own a property are sitting to see how the market pans out and awaiting to observe what the final version of the property market looks like once Britain has left the EU. It has been concluded that one by-product of this little movement in the property market is merely just a ‘period of limbo’. This period has attracted foreign investment to entrust their money into UK property, as the consensus is that there will be house price increases once Brexit is fully executed.

The pound’s decrease in value has allowed overseas investors to experience a favourable exchange rate leading to an influx in those investing in the UK from China, Hong Kong and the Middle East. The pound has since recovered slightly, but at its lowest point sat at as low as $1.21 against the US dollar. RW Invest, property investment specialists, have witnessed an influx of international investors increasingly looking to take advantage of the thriving UK property market. Therefore RW offer a multitude of top performing buy to let opportunities producing solid returns in fantastic locations.

Negativity surrounding the UK property market has been overplayed, as on the whole, the landscape hasn’t changed  much as people believe. Employment statistics are yet another figure that stand resilient. There has been no indication of any losses due to a rising Brexit hesitancy and anxiety. Quite the opposite has happened, employment is predicted to rise by 2019, with new jobs cropping up all over the city due to ambitious regeneration projects schemes.

Overall, there is compelling evidence to suggest that investing in property since the Brexit vote would be a shrewd move and one that could provide robust rental returns in the long term and point to a strong future in the residential property market. Even though there is a small underlying fear in the UK in general, most of this is misconstrued due to lack of knowledge or research to dispel the myths.