Home Sports Value on the up: changes for the world’s largest sports clubs

Value on the up: changes for the world’s largest sports clubs 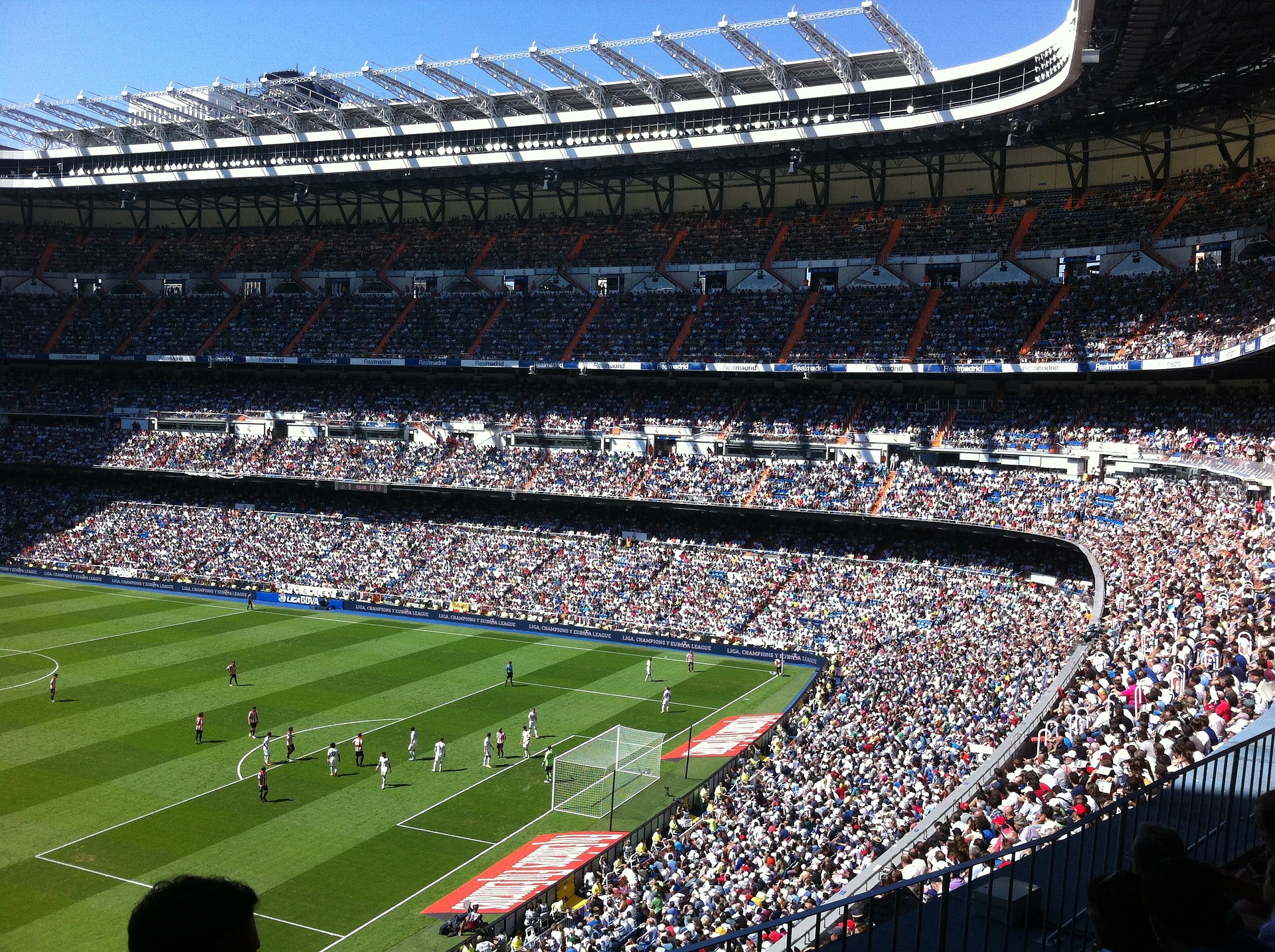 In the not-so-distant past, it was highly unusual for a sports club to also be a multi-million pound business. In many cases, sports clubs were community-owned or run by their members – and the main goal of the operations was to provide a place for local, talented sportspeople to enhance their skills and play, rather than to make money.

However, for better or worse, it is now the case that sport is a global industry in which investment, profit and shareholdings rule the day. While there is still, of course, a high demand for the pure enjoyment factor, it is hard to get away from the demand element. As this article will explain, the trajectory is only going in one direction – and that is up. This post will explore the details of some of the world’s most increasingly lucrative sports clubs.

When the word ‘value’ is used in conjunction with NFL clubs, a discussion of the Dallas Cowboys really is never far away. This is down in large part to an explosion in the popularity of the club, which has been nicknamed by some press outlets as ‘America’s Team’. It is understood that an eye-watering $340m is brought about from sponsorship deals and high-end fan seating offers alone – which is double that of any other club in the league.

Overall, this has rendered the Cowboys the most high-value sports franchise on the face of the Earth, with a value of $5bn. It is also a sustainable trend: this is the fourth year in a row in which this has happened, and it is unlikely to go away any time soon.

However, Real Madrid’s valuation has another positive side. It has a healthy operating income of $112m this year, which is better than the fourth-placed team in the most valuable list, fellow La Liga football club Barcelona, which has actually operated at a loss of $37m over the last year. Real Madrid has also seen a one-year percentage change in value of +4%, while Barcelona has dropped by 1%. Overall, then, Real Madrid will clearly be deserving of a top spot on the value lists for a long time to come.

Recent Toronto Maple Leafs news has indicated that expansion in the value of sports teams has also extended to the world of ice hockey. As of last year, it was revealed that the Toronto-based team is now the second-most valuable in the whole of the National Hockey League, which covers both the US and Canada in North America. The side, which is owned by a number of owners including businessman Larry Tanenbaum, Bell Canada and Rogers Communications, was valued at $1.45m – which was the result of a promising surge of 4% from the position one year earlier.

Overall, its revenue is $232m, and it also has a healthy operating income. With its closest competition being the Montreal Canadiens with a value of $1.3m, it is unlikely that the Maple Leafs are going to be knocked off their second-place spot any time soon – although, of course, it is impossible to predict with full accuracy.

There is no escaping the fact that sports clubs are now up there among some of the most in-demand businesses in the world – and as a result, their financial value has soared in recent years. From the Dallas Cowboys to Real Madrid, there is consistent evidence that the world is moving firmly in favour of a model whereby sports clubs are businesses first and teams second.