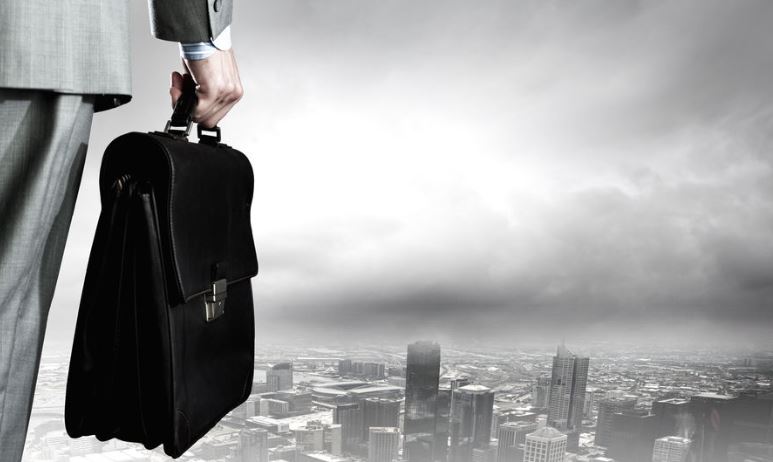 In the UK, more people than ever before are deciding to give up their day jobs and pursue their dreams of entrepreneurship. This trend has mostly been driven by increased opportunity, thanks to the internet, and the ability to learn more about the potential risks. But still, barriers remain, and it’s worth considering exactly what those barriers look like before deciding to set up a business yourself.

What if I fail?

It is a sad fact of life that most new businesses fail within the first five years. This is enough to give even the most optimistic of us reason to pause and reflect. In some cases, it can lead to crippling self-doubt, particularly if you’re suffering from feelings of inadequacy in the first place.

The Cost of Starting

Most sorts of business will demand start-up costs. If you’re starting as a freelance hairdresser, then these costs might be small; if you’re starting an industrial fabrication business, then the costs might be enormous. Seeking out a reliable source of capital can be difficult – though fortunately, there exist plenty of lenders, both online and off. If you’ve been turned down for finance before, then bad credit business loans might be helpful.

Going it alone presents certain unique challenges that might seem insurmountable to those unaccustomed to them. If you’ve only worked in employed positions for your whole life, then it’s tempting to believe that such positions are all you’re cut out for. This belief is often mistaken, but for such people it might be worth first setting up a side-hustle before embarking on a new full-time occupation.

If you’re reasonably satisfied with your current job, then you may lack the motivation to make a switch. Given all the downsides we’ve mentioned, your current position will need to be sufficiently unenjoyable for you to risk giving it all up to pursue what might well be a punishing new trajectory. Moreover, some people are simply not motivated to get up in the morning and do their job if they don’t have anyone else motivating them to do so. If this is you, then a career working for yourself might not be the best option.

The first stages of a new business tend to be the riskiest. New businesses will be able to mitigate this risk if those who run them are financially secure. If you have enough in your current account to last you for several months when your income dries up, you will be better positioned to ride out the uncertainty at the very start of your new career, and to absorb any shocks that come along later on. 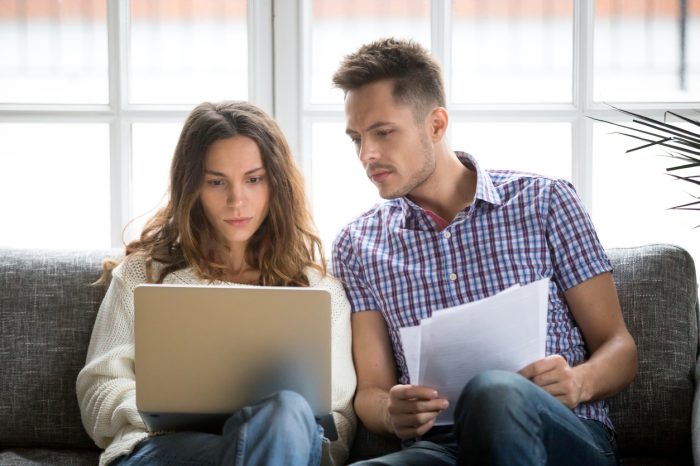 What are the Pros and Cons of Contractor Employment? 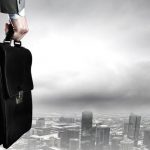