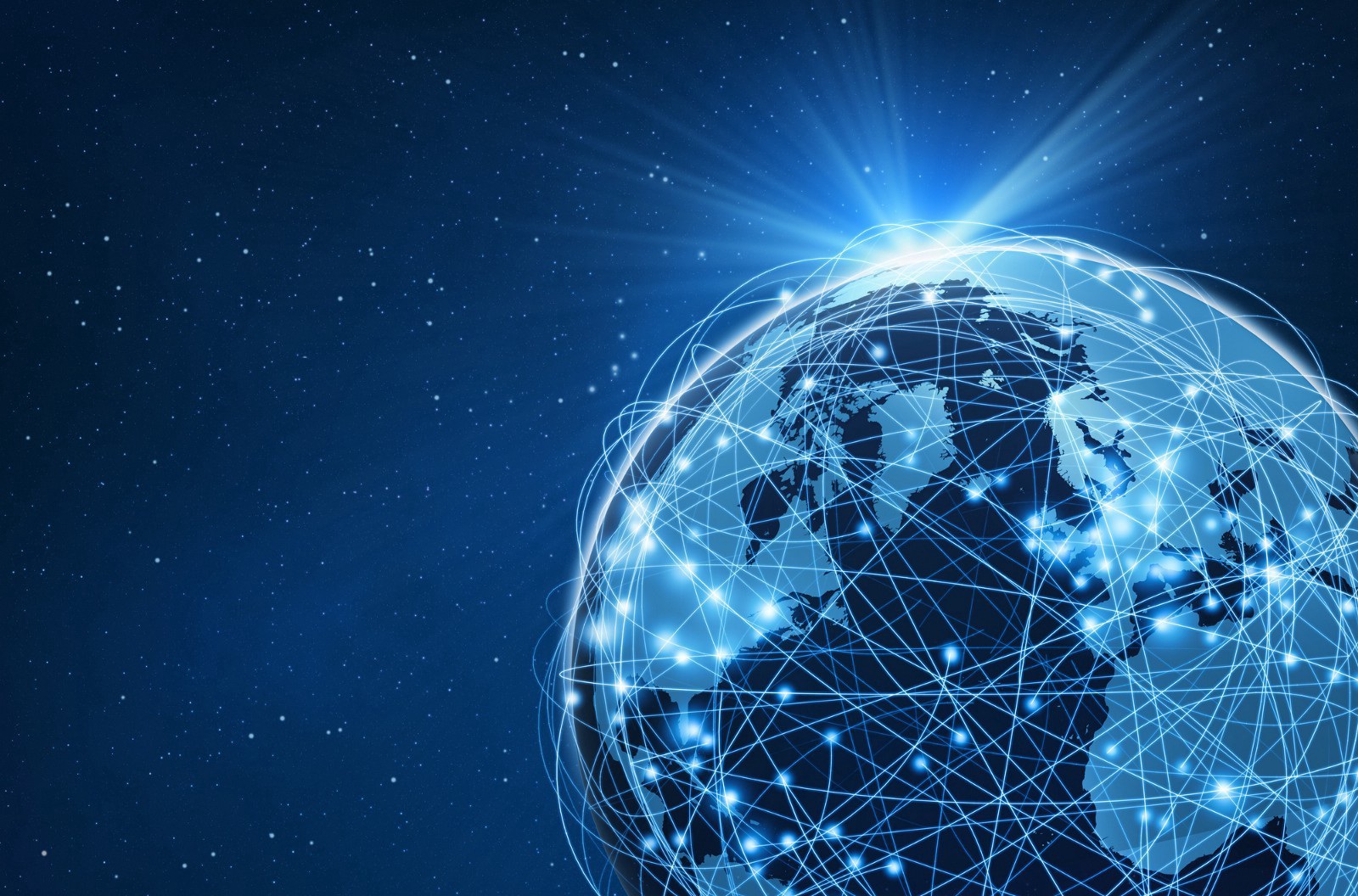 With cryptocurrency booming trend globally, many possibilities had open up. Many is now thinking that in the future people utilizing cash will be less.

In this generation usage of cash is dependent on social status. People belonging to underprivileged community eventually the ones who utilizes cash in a daily basis. For people in the higher hierarchy mobile payments or having credit cards is eventually evident.

People’s location is also one of the factors in their cash usage. China is one of the countries that is inclined in cashless payments nowadays. For they are into mobile payment platform and bank wallets. As to the other countries are not that into cashless payments maybe because of technological gap and resources.

Cashless transactions and cryptocurrency is now on trend. Making people aspire that in the future cashless transaction could be available for all. Many is seeing that mobile payments and e wallets are only the start of this cashless generation.

As to some observations the world is now slowly moving away from using cash. People mostly think that cash usage will be lesser in the future. For as of now mobile payments, and online banking is on trend.

Joint research by Crypto.com and The Economist Intelligence Unit had shown that people sentiments towards cash is changing.  This research had 3,000 participants from different countries. This research had revealed that most people are now bidding away from cash. They are now mainly into credit cards and payments in digital forms, likely as Bitcoin. This situation is evident to developing countries.

The joint research reveals that two-thirds of people are into digital payment usage. They are mainly utilizing this means in almost half of their purchasing transactions. Digital payment mentioned includes online banking, utilization of mobile apps such as Google Pay and Alipay. Online transfer transactions by Paypal and Bitcoin are also included.

As to Economist Intelligence Unit, currently credit and debit cards is the most utilize way of people to spend lesser cash. Meanwhile physical cash comes in third and cryptocurrency is the least used. It had been concluded that developing countries older generation are the ones who are resisting against cashless transactions. A cashless future is on its way leading the world as to others to a more efficient life.

Cryptocurrency is now a booming trend globally. This new currency is now integrated in business and even payment transactions. As to the joint research 85% have been reach by permission less cryptocurrency. This shows that people’s awareness towards crypto is high and much higher in developing countries.

The survey had revealed that for Bitcoin is mainly used in online payments and purchase transactions. Benefits of digital platforms is what made it used by costumers. Digital payments shows to have lower cost, easy to access and has greater efficiency.

Governments shows interest towards cryptocurrency specifically in Bitcoin. They are seeing it as aid in eliminating black and underground market trades. These things shows how crypto widely embrace by each country. This will eventually paves the way to mass utilization in the future

Author Antony Lewis, said that there is an important step to mass adoption. This is for people to have basic understanding as how cryptocurrency works and circulates.