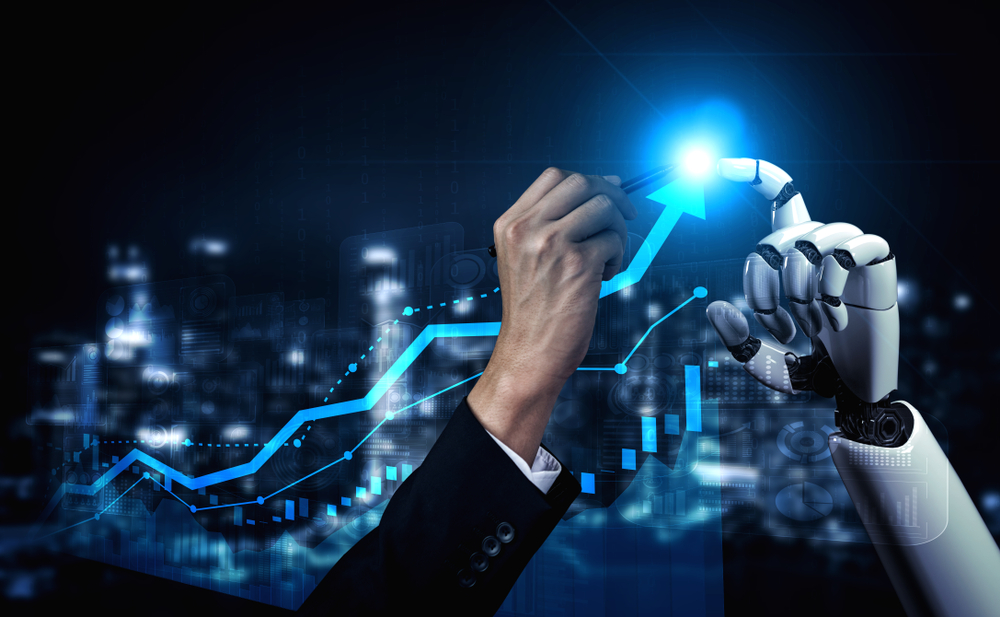 Online financial investments are on trend this days. With most people around the world having access with the internet. This business venture is growing widely worldwide.

Emergence of this new financial industry leads to developing of Fintech or Financial Technologies. Fintech is mainly utilized to automate the delivery of financial services and transactions. Great innovations in financial technologies had been making financial transactions more convenient for costumers. Encouraging more developers to make more technological advancements.

Moonsoon Blockchain collaborates with OSL for developments in fintech

News had circulated that Moonsoon will be collaborating with the BC Group’s digital asset platform OSL. Investors and business experts seen this partnership will lead blockchain solutions for various business needs.

It is seen that this joint force by Moonsoon and OSL will speed up the development of assets digitalization. This will also accelerates digitalization of money, currencies and integration of decentralized blockchain ledgers. Some are seeing that this will pave the way of Moonsoon to create a large digital asset powerhouse in US regions and in Asia.

Moonsoon’s partnership with OSL will lead to launching of numerous tokens such as media and telecommunication tokens. Launching of multiple digital assets are also to be expecteted.

This partnership will open new opportunities and ventures to Moonsoon and OSL. For the goal of their partnership is seen positively by investors and analyst.

Moonsoon’s collaboration to various blockchain giants in US and Asia

Moonsoons’s collaborative deals dosen’t end with OSL. This corporation had participated in many various partnership with prominent blockchain companies in Asia and in the US Region.

In the Asian region, Moonsoon had been reported to join the Blockchain Service Network (BSN) of China. This is a great move for Moonsoon for China’s BSN allows companies worldwide to connect to various blockchain ecosystems. It can also provide companies with ability to run and create a new blockchain as a service applications.

CardonBlue Innovations had also joined Moonsoon and BSN. CardonBlue is a prominent company focusing on rapid commercialization of blockchains, digital finance innovations and fintechs worldwide. This partnership will improve BSN Protocol for CartonBlue will integrate its advanced cloud computing capabilities in this protocol.

Chairman of CartonBlue Michael Sung, said that their company had made a strong strategic partnership with top companies in digital assets. He added that with Moonsoon’s access to different ecosystems and tokenization project will lead be very beneficial. For this will lead both of their companies on the top of the markets leader board.

With this powerhouse partners Moonsoon’s future plans are on the right path.

Moonsoon as to analyst are focusing on innovations in cloud solutions in blockchain ecosystems. This innovations will fuel the growth of this corporation in the world business scene.