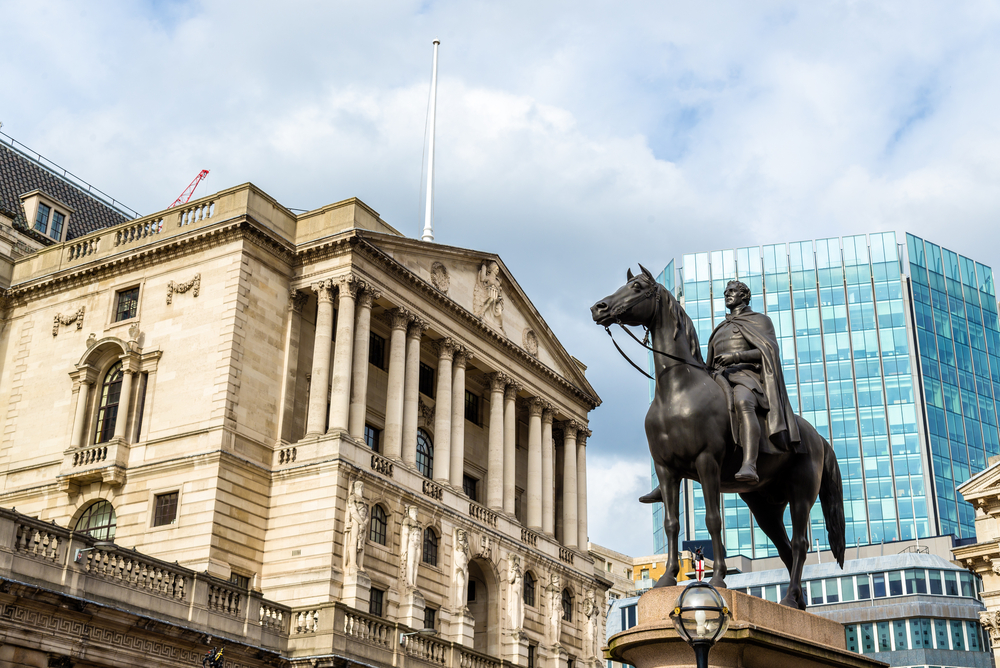 Banking systems and financial institutions had been in a lot of hardships due to this pandemic outbreak. For this current pandemic does not only affects the medical aspect worldwide but also the economic stability of each country. Banks and lenders had undergo various adjustments in their provisions in connection with this current situation.

Even prominent banks in the European region had been in facing economic challenges generated by this outbreak. Bank of England (BoE) one of the major European bank is facing difficulties as this pandemic is hitting England’s economy.

Information circulating about the current status of BoE had reach investors resulting for them to show various responses. Top Officials of BoE is expressing their concerns towards the bank having negative interest rates.

For it is seen to push the British Central Bank to cut the borrowing costs below zero. This move by the central bank is seen mainly to mitigate the country’s economy from the impacts of the pandemic outbreak.

BoE experienced twice cut in rate due to pandemic

Since this pandemic outbreak had started to hit economies in European region. Banks had been anticipating the losses they could acquire brought by this pandemic. BoE even being considered as a major bank, had not been safe to the impacts of this pandemic generated economic crisis.

BoE is reported to have cut their rates twice in the presence of this crisis.  As the pandemic crisis intensified, BoE’s rate had decline to a record low rate of 0.1%. Obtaining this rate had fuelled the concern of investors and financial advisers regarding the banks future.

Economists are predicting that the bank’s next move will be to raise up its bond buying programme worth 645 billion-pound as earlier as June 18. This predicted plan by BoE as to the economists will be tackled probably at the end of its next schedule meeting.

British investors earlier this week is seeing that BoE could overcome this long-standing unwillingness to take rates below zero from the end of this year. They are also seeing this to contemplate as it could be the most massive economic crash since last three centuries.

Visible market shifts had been recorded just after Chief economist of BoE, Andy Haldane had rolled out some of the banks planned actions. Haldane had unveiled that the bank is looking for a more urgent and negative interest rate and also its plans to purchase riskier assets.

Negative rates is seen to benefit other countries

Negative rates is seen as a great concern in the part of BoE. Surprisingly some are seeing that it could be beneficial to other countries. Silvana Tenreyro, a rate setter revealed that negative rates could bring positive impacts to other nations.

Currently economist Allan Monks is expressing his point of view as to the BoE’s situation. Monks is advising BoE to keep and carefully weighs the pros and cons of this negatives rates to bank. He also assed that as of the present the central is continuously reviewing its standpoint towards negative rates.

Negative interest rates is one only of the difficulties banks are suffering right now due to his economic crisis generated by this pandemic. Just like other banks BoE is now making significant decisions in facing the economic challenges.