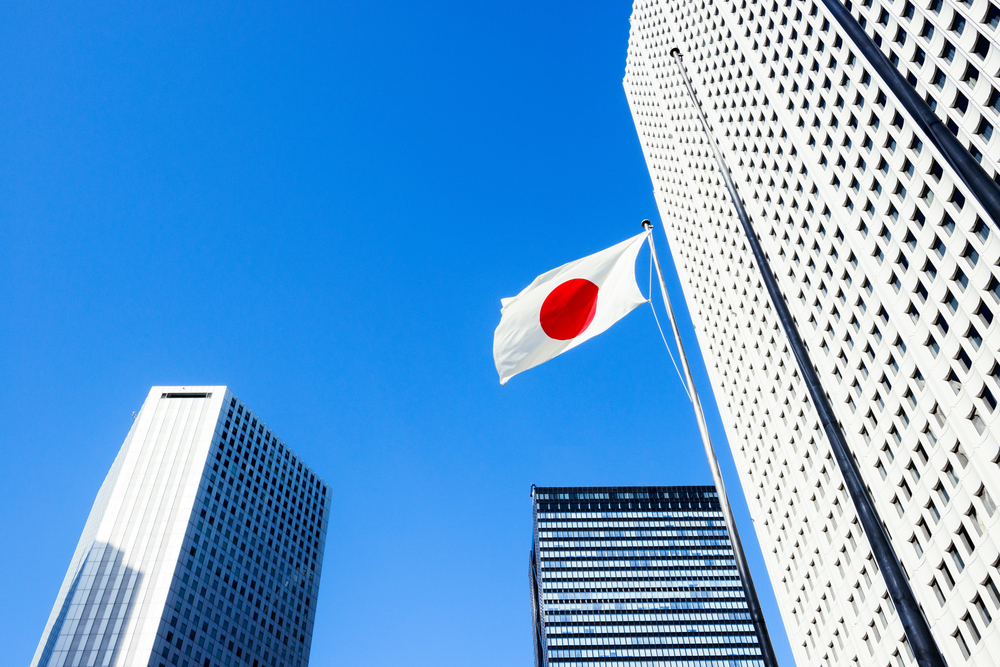 Economies worldwide declined because of stay-at-home measures implemented by governments to control the spread of the COVID-19 pandemic. The pandemic damage continues to spread in every part of the world, including the US, Europe, Africa, and Asia.

Economic activities shut down in almost every country, causing decline in revenue of practically every sector.

Japanese companies experienced their worst season since the financial crisis, reporting the worst drop in their operating profit.

Companies reported a decline in earnings

Bloomberg-compiled data reported a decline of 26 percent in earnings before interest, taxes, depreciation, and amortization for Topix index companies from January to March compared to last year. The figure was based on results taken from more than 85 percent of the standard gauge’s components since many firms have delayed effects due to the impact of the pandemic.

The Japanese enterprises fell deeper following the collapse of the economy into a recession. The data showed that Japan suffered an 89 percent decline in earnings per share, the worst in Asia, which is worse than the 23 percent decline for S&P 500 companies.

Experts predicted, based on a record for official data going back to 1955, a contraction of 21.5 percent in GDP in the second quarter.

Market analysts on Thursday said that revenue expectations from Japanese companies are still relatively low. While there are positive signs that the market is slowly recovering, analysts and investors are still skeptical about it.

The note added that many remain cautious due to the ongoing downtrend in EPS and companies’ inability to disclose guidance. Topix reached the highest level since February at 14.4 times 12-month forward earnings estimates, which contributed to the decline in ratings for earnings per share to 103 yen.

There are limited share buybacks after reaching record levels in the country since 2018. CLSA strategist Nicholas Smith wrote in a May 16 that the season is like no other, with alarmingly delayed reporting included to the earnings declines.

The strategist reported that late reporting compromises annual general meetings plan, causing others to delay the dates or seeking to hold separate meetings. In a recent statement, Mr. Smith said that the automobile sector is experiencing quite a downturn.

Mr. Smith added that profits are not reaching their expectation. Moreover, the airline industry is the one that has bear quite the brunt of the crisis. Airline companies were forced to halt operations because of the pandemic, and as a result their revenue and stock prices plummet.

A number of market analysts are still optimistic about the current state of the global economy. Nevertheless, there are still a lot of skepticism about it.

While many have predicted that Japan will be one of the first countries to experience economic downturn due to the pandemic, the country is slowly working out its regulations to weather the storm.