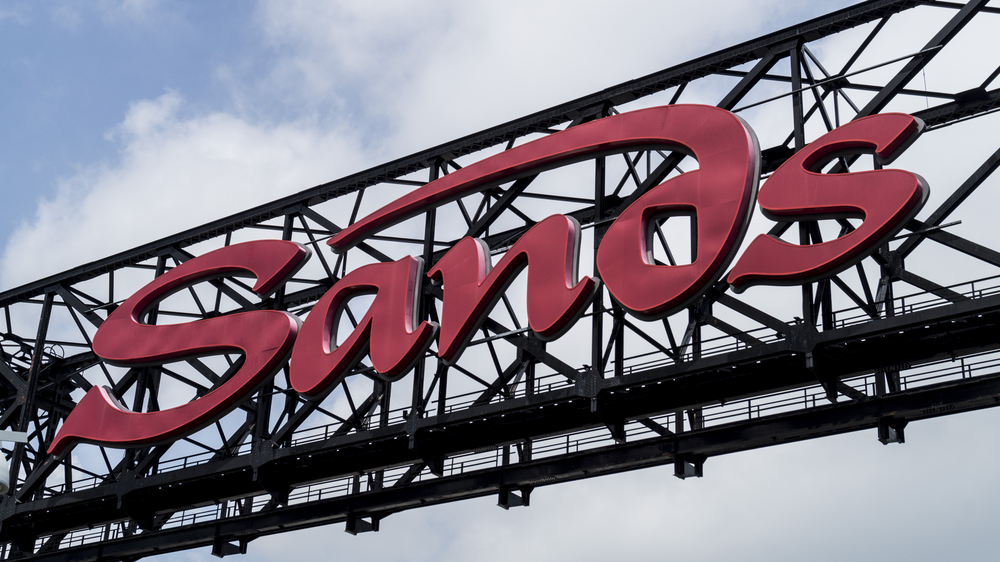 In a statement to the Hong Kong Stock Exchange, Sands China priced the senior notes intended for liquidity and general corporate purposes.

According to the Securities Act of 1933, the notes can only be offered and sold to professional investors and qualified investors as determined based on the guidelines of the “Hong Kong Listing Rules,” and the Securities and Futures Ordinance.

Guidelines restrict private individuals from purchasing the notes, including any person connected to the company. The company is not allowed to offer or sell the notes to anyone not qualified under the securities laws.

The notes will mature January 8, 2026, and June 18, 2030, and the due dates of the first payments are on January 8, 2021, and December 18, 2020. The announcement revealed that the company is in agreement with initial purchasers, including Barclays Capital, BofA Securities, and Goldman Sachs & Co.

The announcement revealed that the offering was made because of the intensity and duration of the coronavirus pandemic. Sands announced on Friday that its total liquidity reached $2.42 billion. The liquidity included total cash and cash equivalents of $801 million and available capacity of $1.61 billion.

The reopening attracted gamblers from neighboring states. People lined up outside the casino entrance, patiently waiting their turn to enter the gambling facility. The casino imposed safety and health guidelines inside the casino.

Guests and employees submitted themselves to temperature check before entry to the casinos. The management assured that social distancing protocols were exorcized in the casino to protect the lives of everyone.