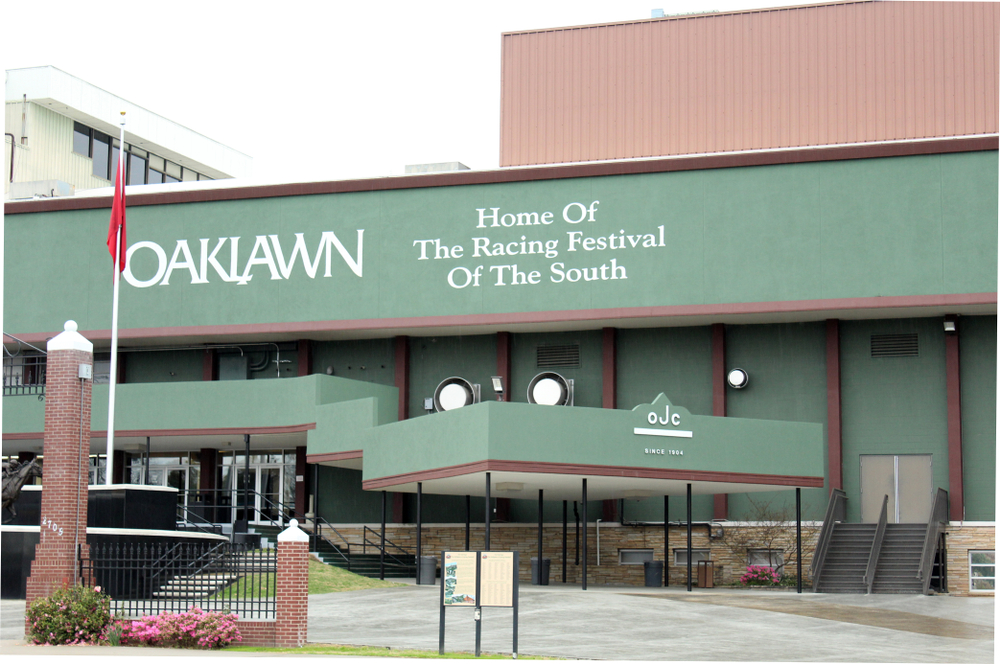 Reading Time: 3 Min
Image: Shutterstock
The casino industry is a vital source of revenue for some US states. States felt the sector’s impact when the coronavirus pandemic forced the government to impose heightened preventive measures.

Many countries saw a significant decline in the state’s revenue when the casinos shut down their businesses.

Other states saw the industry as an alternative source of revenue, important in their recovery from the economic decline brought by the pandemic. Many states decided to allow operators to resume operations since torn between people’s health and their declining economy.

Aside from their direct contribution to revenue, casinos also provide thousands of jobs for Americans.

Many lost their jobs when the government implemented lockdowns and stay-at-home guidelines. Employees who lost their jobs were eager to go back to work when operators announced their preparations to resume operations last month.

16 new licenses across the state pushed by a private group

The Arkansas Wins, a private group headed by Tom Stone of Hot Springs, urges to amend the constitution, giving the Arkansas Racing Commission power to approve an additional 16 casino licenses for private companies. In 2018, voters approved an amendment that paved the way for the approval of three casino licenses.

The new amendments needed to collect more than 89,000 signatures of registered voters until July 3 for the amendments to be included in the general election scheduled November 3. However, the proponents of the amendments might face challenges before collecting the signatures due to limitations in contact brought by the pandemic.

Recently, a federal judge challenged the process of collecting petition signatures through the mail.

US District Judge PK Holmes released an order on May 25, questioning the process. He made the order about a proposed constitutional amendment that might alter how congressional and legislative districts are adapted based on data from the US census.

In November 2018, the Driving Arkansas Forward amendment proposal won approval. The proposal is now known as Amendment 100 of the state’s constitution. It has allowed the commission to give licenses to the Oaklawn Racing Resort and Southland Casino Racing, and other casinos in Jefferson and Pope counties. The 2018 amendment also allowed sports betting in the casinos.

The records from the secretary of state’s office revealed that some of the private companies are under CT Corp. System of Little Rock, a registered agent while Todd Wooten, an attorney of the Dover, Dixon, and Horne law firm in Little Rock, served as the organizer.

Casinos in Arkansas announced their plan to resume operations after months of shutdown since March 17.

The casinos continued operations after the state loosened their coronavirus preventive measures, allowing businesses to operate and recover from the pandemic’s impact.