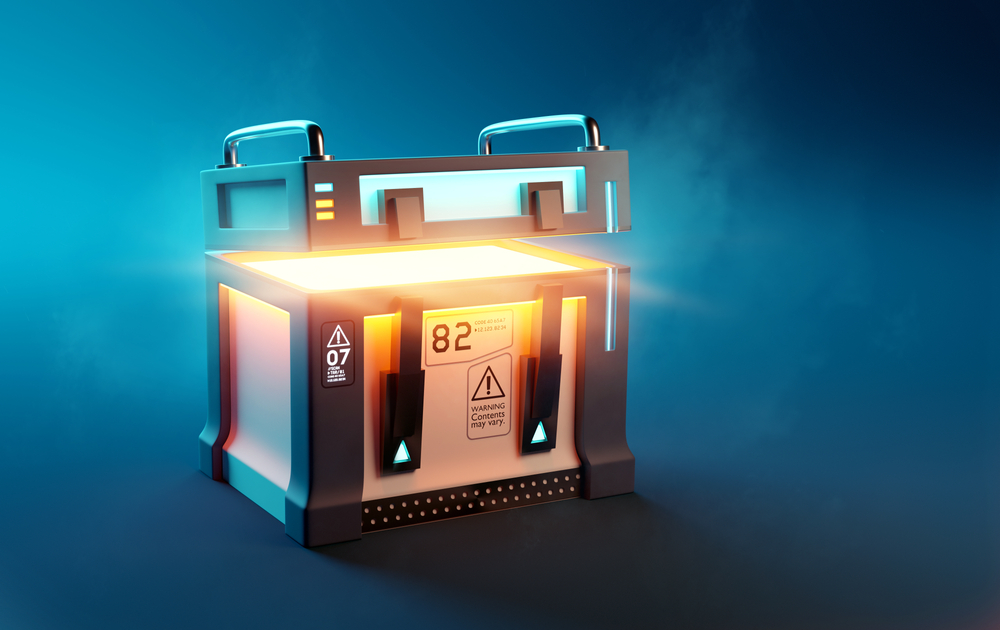 Reading Time: 3 Min
Image: Shutterstock
Loot boxes are a controversial component of video games. Now, governments are looking to regulate with some claiming that it teaches children how to gamble.

The United Kingdom is one of the first countries to recognize loot boxes as elements of gambling. Recently, the country’s Department for Digital, Culture, Media and Sports announced that it is looking to investigate cases of alleged unregulated gambling using these loot boxes.

Regulators are concerned that these loot boxes are teaching young gamers how to gamble. They add that it has the potential to lead a young person to a life of gambling addiction once they grow old.

Even on the video game perspective, loot boxes are extremely controversial. It essentially blocks players from accessing certain elements of the game, and they can only access it if they pay.

Most of these loot boxes only give gamers skins and cosmetic upgrades. These loot boxes do not provide any gameplay enhancements that might cause the game to be imbalanced. However, gamers are divided on this matter with some claiming why they have to pay more for a game that they have already paid a full price for.

Some loot boxes give players premium and very rare items. The rarity of some of these items made them highly valuable and sought-after. This is why people are starting to gamble with these items as their value can be transformed into real world currencies.

In a statement, Labour MP Carolyn Harris said, “They are virtually speculative commodity that only help to normalize and encourage young people to take a chance.”

How other countries treat loot boxes

While the U.K. is just admitting that regulations are needed for loot boxes, some countries have already started implement various rules around it. In Belgium, loot boxes are already considered as gambling products. These resulted in many video game publishers pulling their games out of the market.

Several researches have revealed how rampant loot boxes have become. A research published last year by researchers from the University of York revealed that more than 70% of games on the online gaming portal Steam feature loot boxes. This is an exponential increase compared to just about 4% ten years ago.

Many government institutions have noted that children are starting to pour huge amounts of money towards loot boxes for them to be able to get the items that they desire. This is akin to spending thousands in gambling in trying to recoup for losses.

The last time a legislation was passed to regulate gambling in the U.K. was in 2005 and was authored by the Labour party.

Many legislators agree that this piece of legislation is needed to be updated as it is already obsolete given how the digital age have changed the gambling and video game industry.