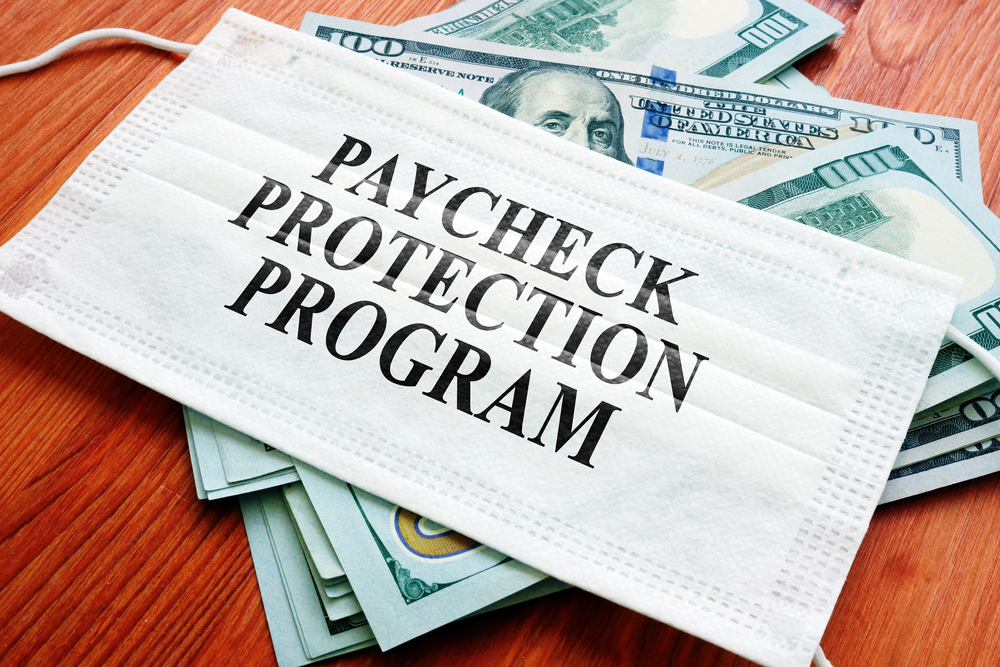 Reading Time: 3 Min
Image: Shutterstock
In April, Democrat Rep. Susie Lee urged the federal government to back its state’s casino industry by expanding coronavirus aid. Her husband’s company received millions as one of the beneficiaries of the aid.

Casinos were struck by government-mandated shutdowns aimed at flattening the curve of coronavirus contamination around the world. The gambling facilities saw a drastic decline in revenue during the lockdowns. The casinos continued paying for wages of their employees despite almost zero income.

The operators needed to support employees who lost jobs because of the pandemic. Many state leaders saw the contribution of the industry to the state’s economy. Revenue from casinos could stimulate recovery for coronavirus hit states.

The Representative sent a letter to the Treasury Department and Small Business Administration, urging the regulators to include gaming operators in the Paycheck Protection Program that provides financial aid for small businesses. The financial assistance aimed to cover losses from payroll and overhead costs during the coronavirus pandemic.

Lee wrote that business employees and their family’s conditions worsen every day that passes without relief. The Representative argued that the regulator’s position to exclude the gaming companies from the aid because of the nature of their business belies the state’s economic condition. It will also lead to bankruptcy for small businesses.

After weeks, the regulators updated the guidelines and included gaming companies as beneficiaries of the government-funded loans. Treasury and SBA agreed to include gambling companies with less than 500 employees. The SBA said that move abides with the policy aim of making PPP loans accessible to al a larger segment of businesses.

Lee’s husband benefited from the loans

The move greatly helped gaming companies and Nevada’s state, which relied on the industry for its economy. The Casino developer, Full House Resorts, led by chief executive Daniel Lee, Rep. Lee’s husband, is one of the program beneficiaries.

The filing with the Securities and Exchange Commission revealed that the developer secured two loans amounting to $5.6 million, two weeks after SBA approved the PPP loans. The company claimed that they would use the funds to rehire its employees and in its preparations for reopening of its two properties, Indiana’s The Rising Star, and Colorado’s Bronco Billy.

The spokesperson emphasized that the conditions and details of the approval are between Full house and the regulators, excluding Lee. Many companies in Nevada benefitted from the initiative of the Representative. The entire Nevada congressional delegation supported Lee’s effort. The group signed a letter to urge Congress to include gaming companies to future coronavirus relief bills.

The lawmaker’s advocacy to support the gaming industry paid off and is considered the greatest triumph in her career. She posted her accomplishment on her website and was commended by many.