Ukraine Gambling Regulations Are Prepared To Be Proposed For Second Reading 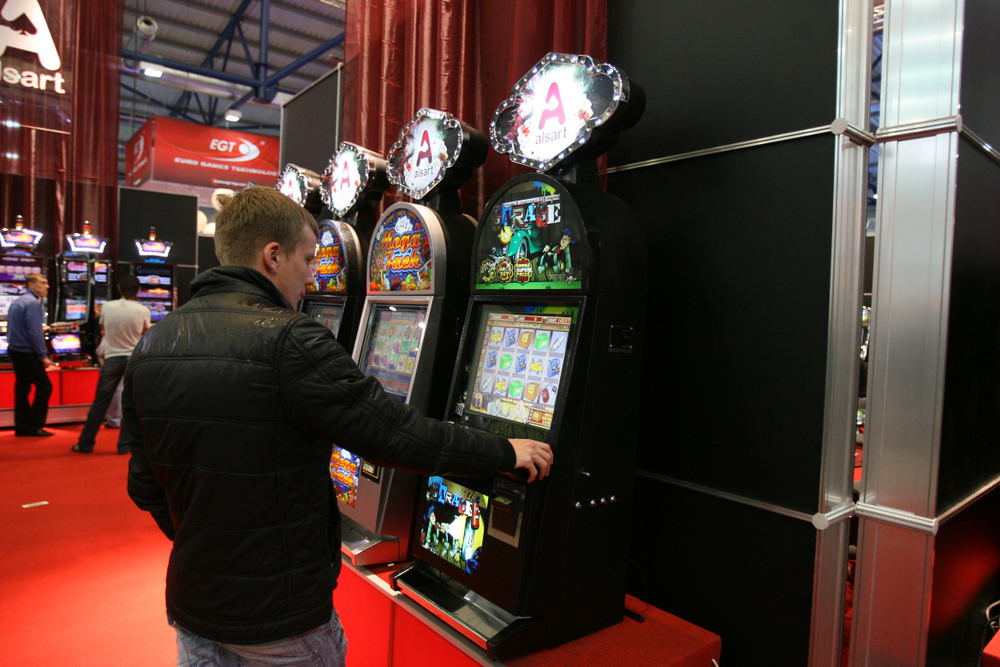 Reading Time: 3 Min
Image: Shutterstock
Ukraine is ready to take the draft gambling regulations for second reading in June 2020. The law has been sanctioned by the authority of Customs Policy, Tax, and Finance Committee in the country’s parliament at Verkhovna Rada.

The law is proposed to regulate and legalize land-based as well as online gambling in Ukraine. The law was declared on June 3 by the governing Servant of the People Party in the country.

According to the draft gambling bill, gambling practices would be conducted through eleven different licenses which will be provided by a gambling regulator. In the case of land-based casinos, they will have an annual licensing fee of 1.9 million Euros for all casinos that are situated in Kyiv.

In other cities of Ukraine, the annual licensing fee would be 960,000 Euros. In cities, that consist of more than 500,000 people, they would get permission for 50 slot machines and 10 gaming tablets.

In cities with a population lower than 500,000, operators would be allowed to regulate 20 slot machines and 5 gaming tablets. Moreover, according to the law, casinos’ property should be more than 500 square meters.

Approval Of Law In First Reading

The authority collectively supported the development of the new gambling market and now needs the support of the parliament to finally approve and pass the law. The law 2285-D was first proposed by Oleg Marusyak in October 2019.

The bill was dropped in initial votes at the end of 2019 and approved in the first reading on January 2020. The authority has made modifications in the law since its initial reading which has not been released yet.

Marusyak’s law was approved in the first reading. The bill allows minimum license fees for online gambling. Its initial version also included a license fee of UAH41.7m for hotel regulated casinos with 200-250 rooms. For the casinos that have more than 250 rooms, the license fee was UAH62.6m.

When the 2285-D bill was dropped by the parliament committee, Volodymyr Zelensky wanted to propose more stringent laws for Ukraine in terms of gambling.

From December 2019, the courts have provided blocking orders to several unlicensed gaming casinos. In February they listed 32 casinos, and till May, 59 casinos were added in their list.