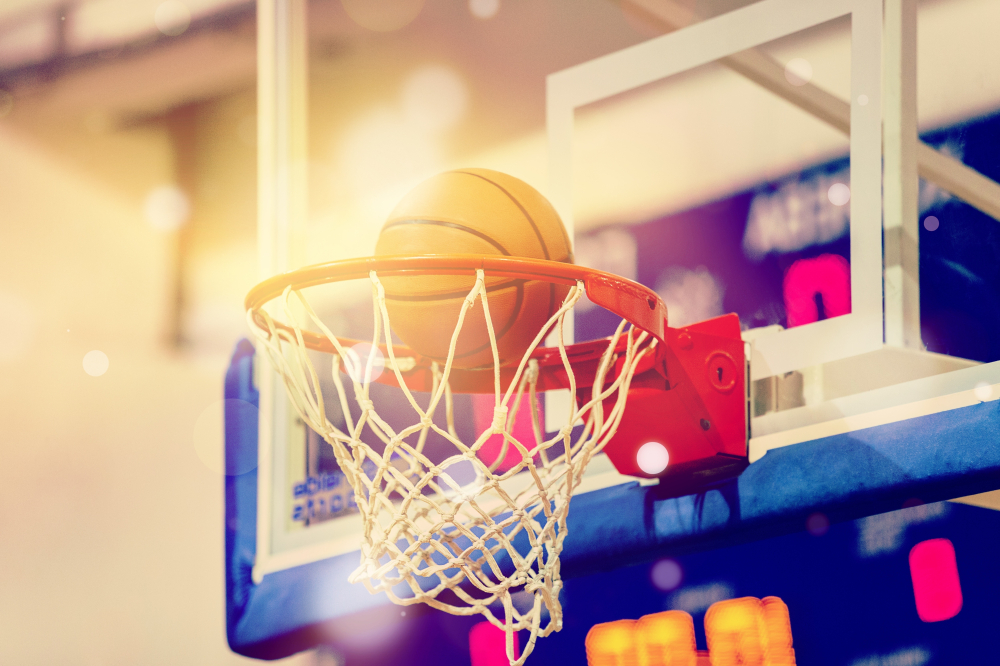 Reading Time: 4 Min
Image: Shutterstock
The NBA is set to resume its season after a prolonged lockdown because of the coronavirus pandemic. The league will resume with 22 teams and just eight regular season games. With this setup, many bookmaking platforms are favoring the Memphis Grizzlies to take the eight-seed of the Western Conference.

Currently, the Grizzlies sits on the eight spot with 32 wins. Closing in on its tail are the Portland Trailblazers, New Orleans Pelicans, Sacramento Kings, and the San Antonio Spurs. All four teams are mathematically capable of stealing the eight-seed from the Grizzlies.

Battle For The Western Conference Eight-Seed

Looking at the table, and taking into account the remaining games, the Grizzlies has prime advantage. However, the next four teams are also vying to take the spot. The Trailblazers are in close contention for this spot. With 29 wins, the team is closest to Grizzlies as the other three.

Although still mathematically possible to pull off, the Pelicans, Kings, and the Spurs were considered a long-shot prospect. In fact, many analysts said that they were added into the last 22 team list since their chance all hangs from a mathematical perspective.

The only chance these four teams have to take the eight-seed is to hope that the Grizzlies will loss all remaining eight games, which is most unlikely to happen.

It is also important to consider the format on which the remaining games will be played. From an analyst perspective, this new format heavily favors the Grizzlies.

Considering that all the lesser teams are already out, and all the good teams remain, the Grizzlies still has the upper hand. Some analysts have noted that even if the Grizzlies loss all eight remaining games, the team still has a favorable odds.

Should the Grizzlies loss all remaining eight games, the other four in contention will have to achieve a record of 3-5 in order to make it to the playoffs. Considering that all the good teams are remaining, this is highly unlikely.

What are the odds?

DraftKings recently shared its odds for the upcoming NBA playoffs. The Grizzlies is the favorite with a (-150) to make the playoffs, and a (+112) to miss the playoffs.  This a relatively good odds, especially since only eight games are to be played.

Odds are always a good indicator of which teams have the best possibility to make it to the playoffs. From the looks of it, Grizzlies has this one on the books already.

Nevertheless, there are still a lot of put into consideration as there is still more than a month before the NBA season resumes. The league is still formulating various policies to make sure the safety of all players and staff.

The exact schedule of the games are still unavailable. However, the NBA season is already set to resume on July 31.