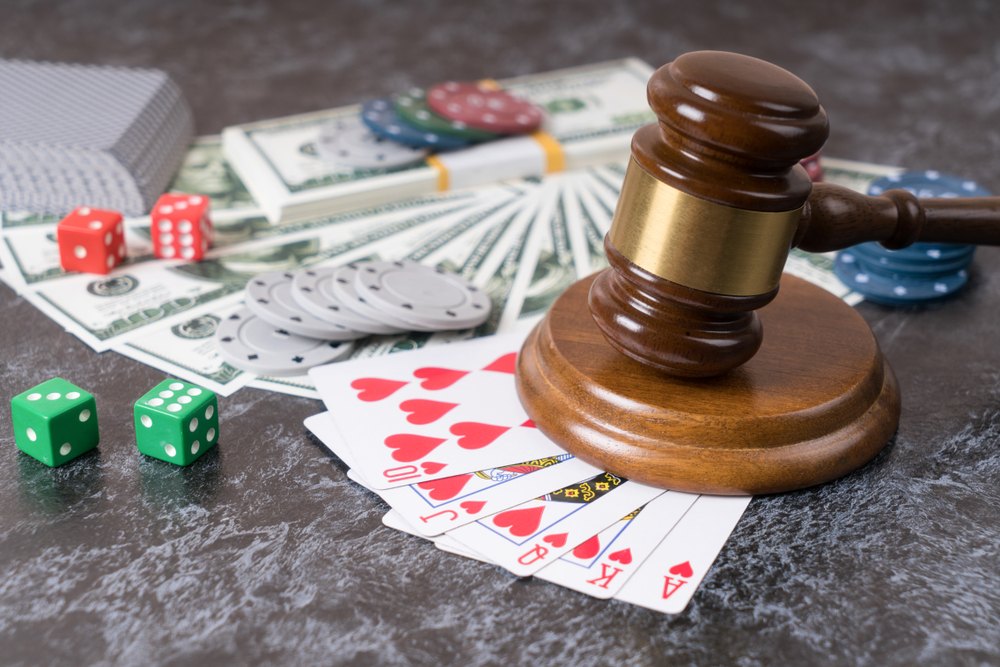 Reading Time: 4 Min
Image: Shutterstock
An influential group of more than 50 Members of Parliament are pushing a new and stricter regulation with regards to Britain’s gambling laws. This is the first time that the country’s gambling laws are to be examined for more than a decade.

These MPs are pushing for a total ban on online gambling advertisements. The group claims that they have spent more than a year researching and gathering evidence. Their research particularly focuses on various human harms that are brought about by gambling.

The group published their proposal on Tuesday. Their main goal is to rein in what they think are wildly loose gambling laws that rule the £11 billion gambling industry.

Unlike most proposed regulations that are mostly backed by a single party, these new proposals are backed by MPs across several parties. Among their most ardent call is to ban all credit card bets. They are also looking to control and regulate fixed-odds betting terminals.

The group claims that the online gambling industry has grown exponentially over the past few years. With the coronavirus surging across the world, it has also caused an influx of users into these online gambling platforms.

The MPs claim that the industry has grown exponentially and will be out of control if no proper regulations are put in place. They claim that with the rise of these online betting platforms comes a lot of hazards to gamers who are getting addicted into it.

The MPs are pushing for a total overhaul off the 2005 Gambling Act. This law was pushed into legislation by the Labour government of Tony Blair.

Among the regulations the group is pushing include a total ban on gambling ads, not only on online platforms but also on television. They are also seeking to put an end to various VIP programs, and other schemes that induces players to place a bet.

The new regulation should also include a £2 stake limit on all online slot machines. Regulations on how developers design their games is also part of the plan. Lastly, the creation of a new ombudsman for gambling is needed in order to resolve gambling related disputes.

One of the most controversial aspect of the current gambling industry is the introduction of various VIP schemes. These programs induces players to bet large sums of money by giving them incentives. Incentives like cashback on losing wagers, free bets, and novelty gifts are common in these types of schemes.

Majority of these platforms that offer VIP schemes have been cited for failure to prevent gambling addiction. While the group does not call a complete ban on these VIP schemes, they want to set the age limit to 25 for people to be able to participate.

One of the most common trick cited by the group is the use of increased spin speeds and “near misses.” According to the group, “near misses” create a psychological effect to a player which makes them think that they almost win thus inducing them to spin again.