Ukraine Parliament About To Review The Final Bill On Gambling Legalization 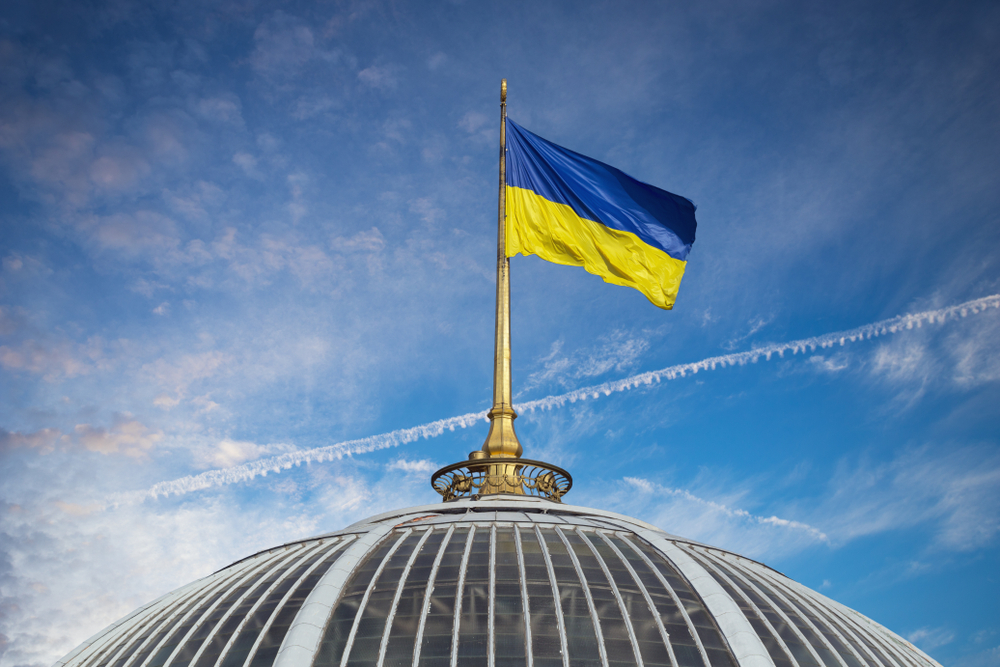 Reading Time: 4 Min
Image: Shutterstock
This week, the parliament, Verkhovna Rada may consider the gambling bill on legalization. The next date is scheduled on June 18, 2020, where MPs will decide to make the final decision after reviewing the bill № 2285-d. The bill will be reviewed on all state-regulated practices in terms of the conduct of gambling and organizations.

The law is actively covered and discussed by all the local mass media. The committee outlines the success of each sector as legalization significantly depends on tax policies. According to some MPs, voting in the parliament may decide the approval or dismissal of legislation for gambling operations.

However, most of the MPs and experts agree that this legislation must be considered by the parliament. As a result, Ukraine needs funding from the industry of gambling.

The Gambling Bill In Ukraine

A few days back, a political leader had proposed a bill to the Bulgarian parliament regarding the closure of several gambling halls and land-based casinos. The bill has also undergone amendments, which have been made in the gambling bill. The amendments are in terms of raising and lowering of license in some specific sectors along with the removal of banning on online advertisement.

This revised bill also proposes restrictions on new and existing businesses in the market of Ukraine. According to the amendments, all the suppliers of slot machines and casino operators must not be managed by residents of the aggressor state or occupying state linked with Ukraine.

Amendments Made In The bill

The legislation was proposed by a European solidarity party, Mykola Knyazhytsky. He also made the amendments in the bill for all the operators. They should have a strong base for the eligibility of a gambling license.

In last week, when the legislation was ready for the second reading, the members of the Committee on Tax, Finance, and Custom Policy also proposed over 3,498 amendments. Out of 3,498, 1,818 were already implemented in some form. These changes resulted in major modifications to the licensing fees that were proposed in the bill and successfully passed its first reading this year in January.

If the bill is sanctioned, the Ukrainian parliament should also approve another act on planning out how the industries will pay taxes. Recently, there are four gambling tax laws for the parliament to consider. Moreover, Deputies could also propose a new tax bill.

Online and land-based casinos are already restricted from advertising their services, but now this law has been removed. A plan that restricted third party marketing has also been removed. Advertising for gambling can be offered only on the radio or television between 11 pm to 6 am.

Other rules were removed from the primary law regarding restriction on 40,000 slot machines in Ukraine. It should be placed within a distance of half km from schools. The removal of these provinces also led to criticism between Yaroslav Zhelezniak and Halyna Vasylchenko. Both the opposition party resigned committee after knowing the changes made in the laws.

Proposals of All Four Ukrainian Bills

A bill was collectively provided by Marian Zablotskyi and Marusyak. Bill 2713 imposes tax rates for all lotteries and gambling at 25%. Besides, an alternative 2713-1 bill was drafted by Dmytro Natalukha. It sets a 12.5% GGR from online gambling, a 7.5% tax rate from bookmaking, and 22% from the lotteries.

A third bill 2713-2 proposed by Oleksandr Dubinsky also seeks to impose a tax rate of 25% of GGR for online as well as land-based gambling. The last bill 2713-3 was proposed by Artem Dubnov and sets to remove all the direct gambling taxes. The government can make money from industries through income tax and license fees.