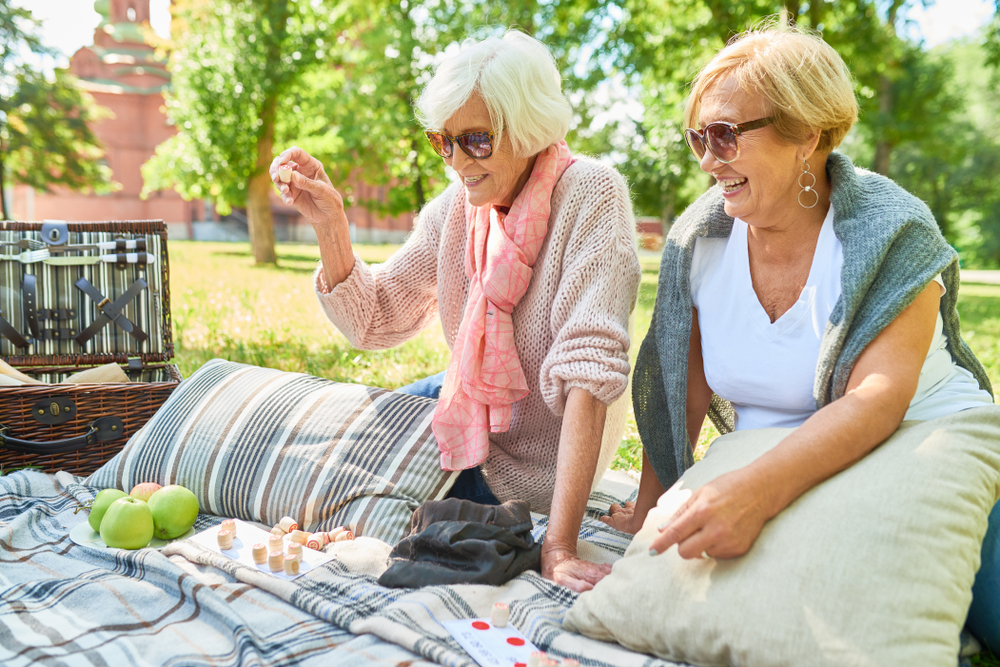 Reading Time: 3 Min
Image: Shutterstock
Neighbors in Bridge of Weir established a new game that has contributed hundreds of pounds for a social cause by playing bingo night every week in Houston road.

A small village named Bridge of Weir is located in the council area of Renfrewshire in Scotland. All the people who are residing at the Houston Road are continuously meeting each other outside their homes. Keeping the concern for social distancing, they are playing games of street bingo from the past couple of weeks as a fun event.

From the past one month, on every Friday, the members who are between the age of 40 to 90 have been contributing £3 to take part in the bingo street game. They bring their drinks and chairs outside their residence at the time of playing the game.

A resident from Houston road named Diane Hill called and gave statements in the local newspaper. She is the organizer and leader of street bingo. According to her, she is getting a fantastic response from all the resident members.

In a local newspaper, she also mentioned that one month ago she went to every resident, who is located at Houston road. She asked her neighbors if they are interested or eager to play a game of bingo. All the neighbors agreed and thought it as a good idea. They all eagerly waited for Friday night so that they can come out of their home and talk to each other while enjoying the game.

Being the organizer as well as bingo caller, she speaks the number in a loud voice. This way the members who reside on the other side of the street can also listen to her. She offers bingo cards to all the members before the beginning of the game.

This bingo street game sharply begins at 6 pm. In addition to the distribution of bingo cards, meanwhile, participants enjoy having sandwiches, cakes, and tea during the break. The participants whom all the numbers are called out first are being awarded varied prizes. The price ranges from antibacterial chopping boards to bottles of wine.

Contribution Of Money For Social Causes

The major concept behind organizing this game was not only for entertainment purposes during the lockdown. But, the money that members raise while playing the game can contribute to several social causes.

During this one month, the residents at Houston Road have collected over £196 for the NHS along with 214 pounds to support Macmillan Cancer. Moreover, she is now planning to keep this game running as the members are enjoying this game and are looking forward to continuing it for the future as well.

Diane Hill also said in a press release that by playing the game, all the members of the street gets to spend time with each other. They talk to each other while maintaining the social distancing during this pandemic.

There is one participant whose age is 90, and he is the oldest among all the members. The member said that he likes taking part in the game. From the last three to four months, he was stuck in his home due to the lockdown, but this seems like a great measure to get him out. He now feels good to talk to everyone and enjoy while playing the game.

Diane Hill thanks her every neighbor for taking part in this game and spending their valuable time with them. Without the support of her neighbors, this wouldn’t have been possible.