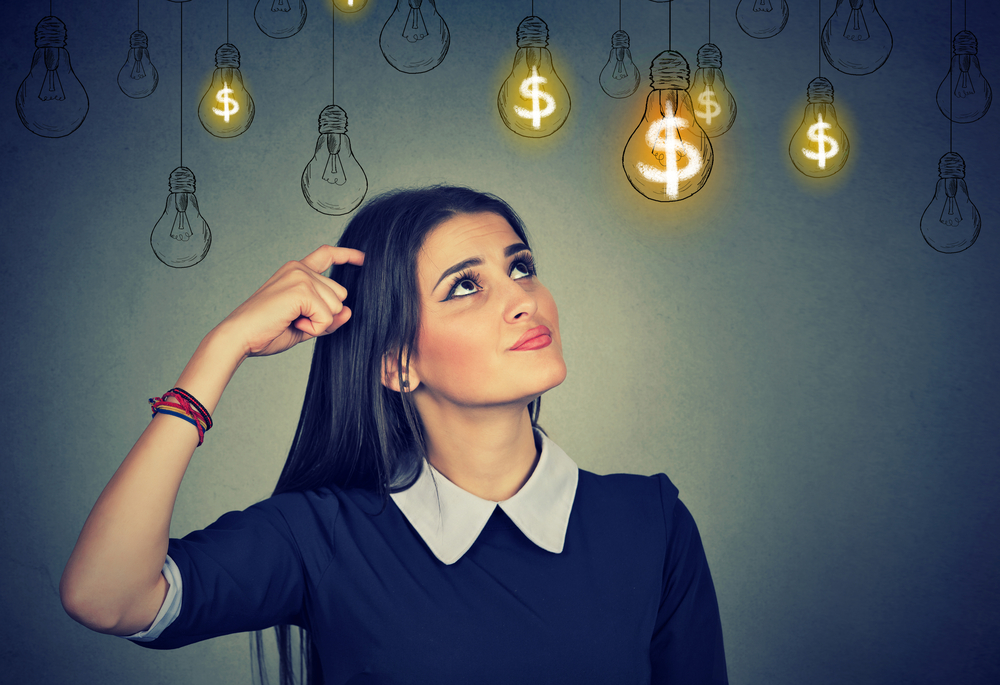 Reading Time: 3 Min
Image: Shutterstock
A recent report reveals a stark status of gambling in India. The report reveals that there is a meteoric rise in gambling addiction among young Indians. The worst part is that some of these youngsters are taking their lives after they lose large amounts of money.

Many studies in the past have already drawn a link between gambling addiction and suicide. However, this is the first time that the two variables were correlated in India. Authorities are now making drastic measures in order to curb gambling addictions, and help young Indians who are disillusioned into suicide.

The report claims that most of these youngsters are college students, young professionals, and business owners. Another interesting point is that these particular demographic is turning away from traditional gambling institutions like casinos and bookmakers. Instead they are flocking online betting platforms which are easier to access due to the recent rise in popularity of the Internet in the country.

The surge of demand for online gambling has also resulted in the rise of many mobile apps that cater to this particular demand. On top of that, existing gambling platforms have reported a meteoric rise in terms of player activities and how much they spend on these platforms.

Among the most popular online gambling modes are for sports like cricket and kabaddi. Youngsters who are stern followers of these sports claim that they have the expertise to predict who will win a particular match. This makes them confident in betting large amounts of money for each match.

However, since this is gambling, sometimes things do not go as planned and these youngsters ended up losing huge amounts of money. Some who are desperate to recoup their losses ended up putting huge bets. Essentially, this perpetuates the cycle of gambling addiction.

Some of these youngsters resort to huge debts, until they arrive at the point where they can no longer viably repay it. This results in depression, and eventually suicide.

Some people are also trying to cash in into this recent surge of online gambling. Loan sharks are now prevalent and are known to charge exuberant amount of fees for their money.

One employee of a nationalized bank even resorted to theft. He allegedly siphoned huge amounts of money into inactive gambling accounts and eventually withdrawing them in order to fund his gambling addiction.

How the government responds

India’s police have created a specialized group that tracks the online activities of these youngsters. They keep constant surveillance of their online transactions in hopes that they can intervene once a certain pattern of addiction is discovered.

The government is also encouraging parents to strictly monitor the spending habits of their children. This is one of the most effective strategy since they can stop the addiction to develop earlier.

Activists and other student unions are also mobilizing. They are staging protests urging the government to further expand its actions in order to prevent online gambling addiction. There are also calls to ban various social media groups that encourage gambling among youngsters.