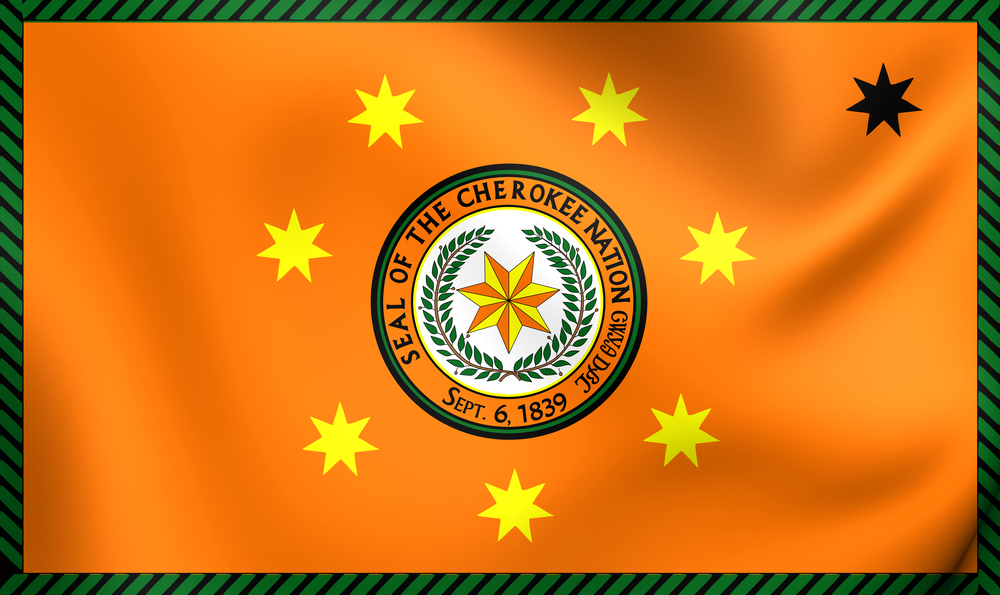 Reading Time: 3 Min
Image: Shutterstock
Gulfside Casino Partnership won the vote for ownership of the sole license to operate in Pope County. However, the Arkansas Racing Commission claimed that Commissioner Butch Rice’s vote is biased in favour of Gulfside. Cherokee Nation Businesses contended that the relationship of the Commissioner to a co-owner of Gulfside affected his scoring favouring the winner.

Mr Rice explained that he discussed with Terry Green, the Gulfside co-owner, on May 7 but they never talked about casinos. Lucas Rowen, an attorney for Gulfside Casino Partnership, said on a statement that the majority of the commissioners approved the license for Gulfside because it is the best choice to operate in Russellville, Pope County and Arkansas.

The attorney explained that the company’s River Valley Casino Resort is determined to support the programs of Arkansas, and it provides jobs, entertainment, and revenue to the state.

The lawyer bragged that the company contributes 50 per cent of the annual tax revenue for gambling.

Gulfside wins with a 71-point advantage

A Cherokee Nation lawyer submitted an affidavit which revealed that the Commissioner’s vote contributed a 71-point lead for the winning operator. Reports said Gulfside won via unanimous vote. Reports also said the Commissioner left before the vote.

The Commissioner claimed that giving the license to Gulfside will give Arkansas more revenue. He pointed out the huge difference in accommodation capacity of the two casino resorts. Gulfside has 500 hotel rooms in its portfolio while the competitor, Cherokee Nation Businesses, only has 200 rooms.

The Commissioner’s lawyer claimed that the scoring was confusing. Mr Rice said he didn’t mean to hurt anyone with his vote, and any personal attacks against him are unnecessary. The Commissioner added that he was frustrated and unaware of the schedule of the meeting until Friday.

The two competing operators are scheduled to meet with the attorney general to determine the fate of the license.

Letter for the attorney general

The voting committee consisted of seven members of the Arkansas Racing Commission. Gulfside gained a total score of 637 while Cherokee Nation Businesses lost with 572 points. The voting consisted of presentations and questioning of company representatives, took three hours.

Mr Green said he was surprised and delighted with the result of the screening while Cherokee Nation Businesses’ lawyer Dustin McDaniel claimed that there is bias in the scoring. Mr McDaniel wrote a statement to the attorney general’s office on Tuesday to express his concern about the scoring.

The approval of the license to operate the casino in Arkansas might take a little longer because of the complaint. It is, however, sure that soon more jobs will be provided for the people in Arkansas. The new gambling license will also contribute a lot to the state’s gambling tourism industry.

A new gambling facility in the state could provide additional revenue, useful in the state’s recovery from the impact of the coronavirus to the economy.