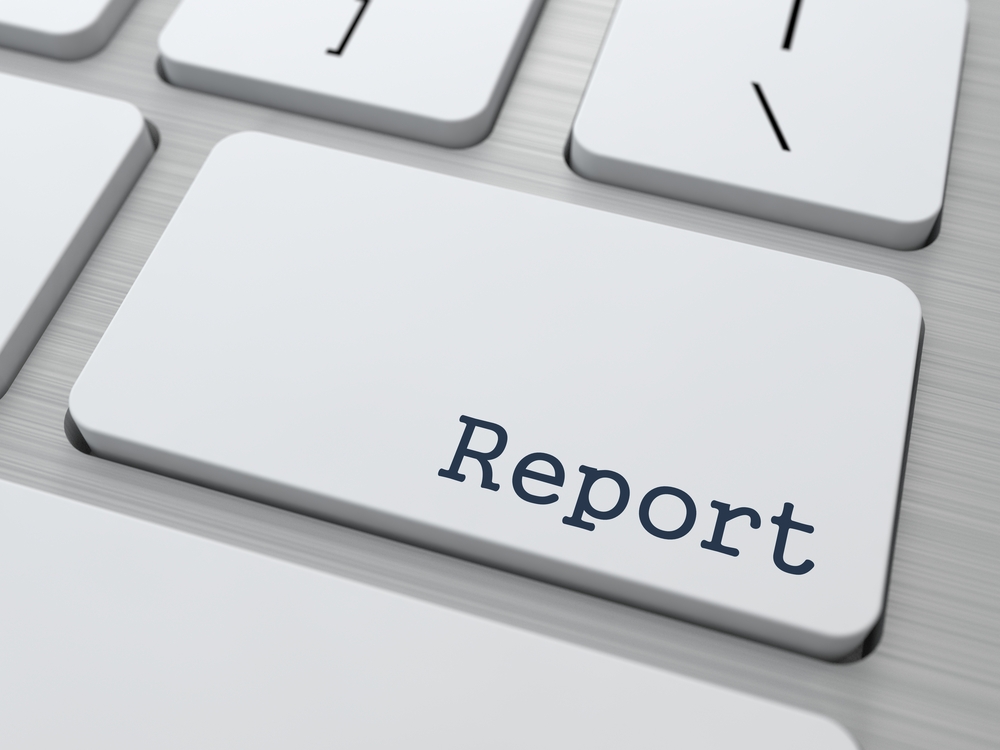 Reading Time: 3 Min
Image: Shutterstock
China is ramping up its war against illegal online gambling activities. The country recently launched an online platform. Citizens can use this new platform to report illegal gambling activities in their area.

Prior to the launch, China launched a pilot test of a new program which it deems will be effective in fighting illegal online gambling. Local authorities are offering huge sums of cash to any individual who will report any gambling activities.

This new online platform allows citizens to report not only illegal gambling operators, but also those who they suspect are engaging in this illegal activity. Citizens are encouraged to report any type of illegal gambling activities including sports betting and iGaming. Most importantly, China is focusing in its fight against cross-border and offshore gambling.

China is not only focusing its fight in the mainland. The country is also tapping its international allies in order to track down international online gambling operators that serve gambling platforms in the Chinese mainland. Recently, Chinese and Vietnamese authorities have successfully tracked down an illegal cross-border gambling operator based in Vietnam but has its main operation running in China.

China is not exactly known for respecting the privacy of its citizens. The country even went as far as cutting its internet from the rest of the world. It is also known for its public surveillance system which includes millions of CCTV cameras.

Some privacy watchdogs are getting concerned that this new anti-gambling reporting platform might be abused by some authorities. They can be used by someone who has a grudge on somebody and use it as a revenge mechanism.

Regardless of these concerns, China is steadfast to its commitment of eradicating gambling in the country. It is important to note that while gambling is illegal in mainland China, it is allowed with strict regulatory approval on one of its Special Administrative Region which is Macau.

China’s harsh stance against gambling is pushing some of its citizens into gambling tourism. This is a niche industry wherein local Chinese firms are flying citizens into some gambling haven near the country. This particular industry is getting a lot of attention lately since it is completely legal.

Another option for Chinese citizens if they want to gamble is to go to Macau. This is a special administrative region where gambling is completely allowed although heavily regulated. For many citizens who cannot afford expensive getaways to other country where gambling is allowed, Macau is always their first choice.

China’s strict gambling laws have pushed illegal operators to go underground. They are even getting more creative on how to deliver gambling platforms into the country. One of the most popular platforms is offshore gaming.

Offshore gaming platforms usually operate outside of China. Most of these are located in nearby countries like Vietnam and the Philippines. However, the main operation of these offshore gaming websites is China.

Since China cannot officially interfere with other countries’ operations, offshore gaming has become a go-to option for many in China who wants to gamble.