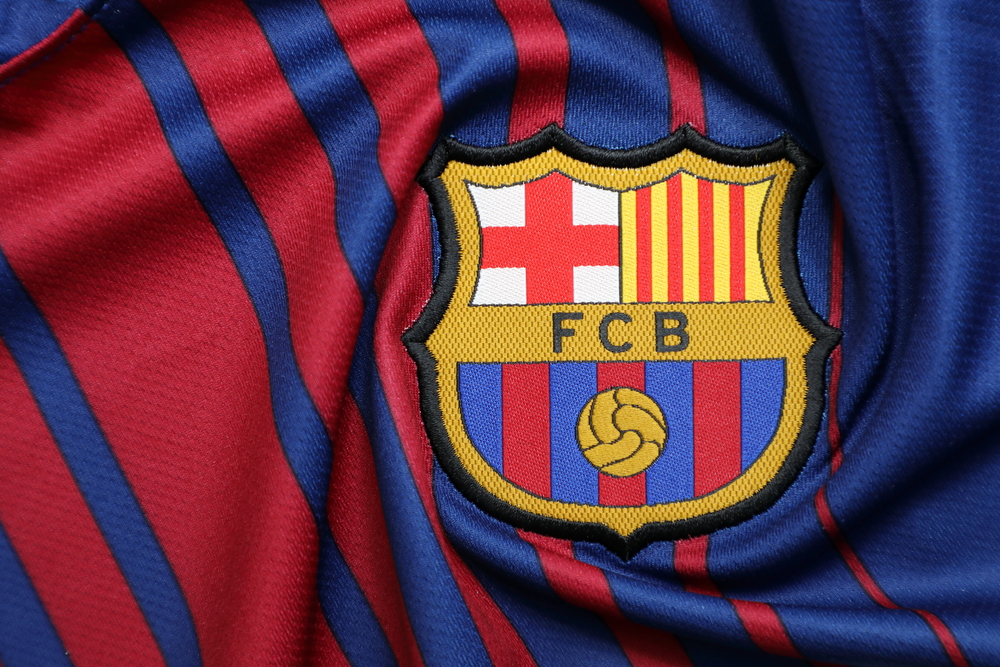 Reading Time: 3 Min
Image: Shutterstock
The race for the top spot of the Spanish La Liga have gotten more exciting as favorite Barcelona failed to win against heavy underdog Celta Vigo in a 2-2 draw. On the other hand, Real Madrid, which resumed the season on the second spot is now on top of the league table and two points ahead of Barcelona.

This means that for Barcelona to remain in contention for the title, it has to win its upcoming match against Atletico Madrid.

Atletico Madrid is not exactly in the run-in for the top spot of La Liga. The club has 58 points and that is a far fetch compared to Barcelona’s 69 points, or Real Madrid’s 71 points. However, the club can deliver a devastating upset for Barcelona and spoil the club’s run for this year’s title.

As for Atletico Madrid, it looks that the club is well on its way to be qualified for next year’s Champions League. However, six more games to go, a lot can still happen especially with Sevilla just four points behind in the fourth spot. Atletico Madrid should make sure to at least get a point with its upcoming match with Barcelona.

Atletico is on a four game winning spree after clinching its return match with Bilbao. Following the draw, the club was able to secure four of its subsequent matches against Osasuna, Valladolid, Levante, and Alaves.

The club’s defensive side is once again its most formidable asset. Despite the long lockdown period, the club’s defense remains impenetrable. It looks like this will pose a great challenge for its opponent.

As for Barcelona, the club had a recent upset with Celta Vigo. It was a lapse on the defensive side of the team with just two minutes to go they conceded a goal that clinched the game. That was the club’s second draw in three games. The first one was with a match against Sevilla where the clubs clinched 0-0.

Barcelona is hungry for a win now that its rival Real Madrid have overtaken it to take the top spot. However, there is one silver lining for Barcelona as the club has yet to drop a game at its home turf. With the upcoming match scheduled at Camp Nou, the club has the prime advantage.

Given that Barcelona is playing at home, and they still have their home record intact, the club is the favorite with a (-120) odds. Atletico Madrid is looking to upset its opponent and current sits at a (+330) underdog. With both sides hungry for a win, some are putting up with a possible draw at (+260).

This should be a great fixture between two top-tiered clubs. Barcelona is looking to regain the top spot of the La Liga. On the other hand, Atletico Madrid is looking to clinch its third spot in order to secure a Champion’s League berth next year.