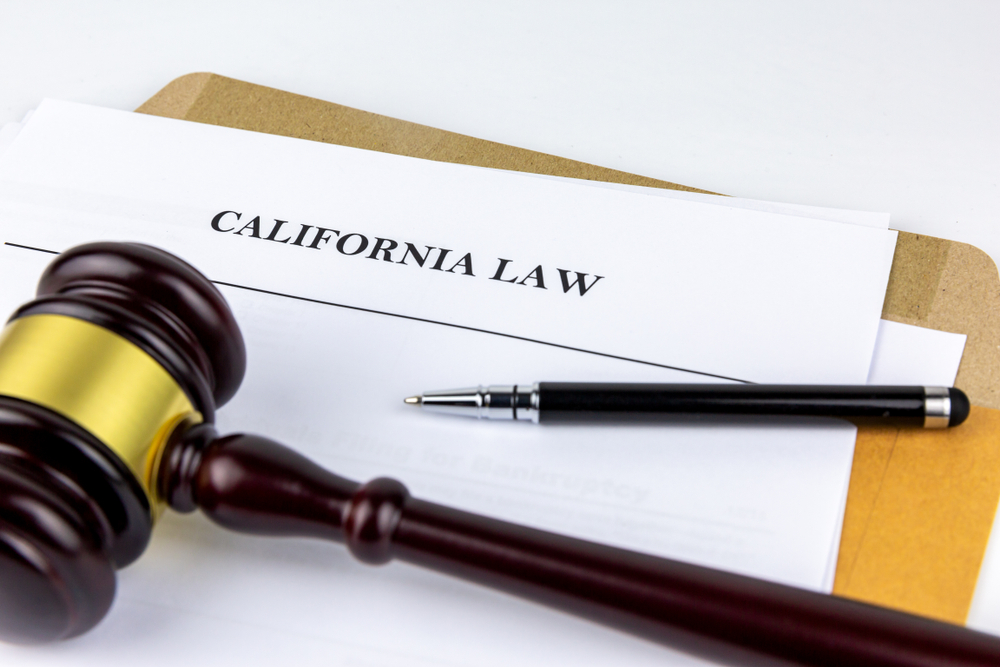 Reading Time: 3 Min
Image: Shutterstock
Despite pressure from a lot of stakeholders, the propagator of the legislation to legalize regulated sports betting in the state of California decided to pull the plug. The legislation was scheduled for a vote on Tuesday, instead it was pushed for at least another two years.

One of the legislation’s most ardent supported is California state senator Bill Dodd. He has been pushing for the regulated roll out of this new and growing online industry. The legislation, bill SCA 6, will legalize online and mobile sports betting in the state.

The future of online gambling

According to Odds.com, California is expected to have a massive revenue stream from online gambling if it is allowed in the state. The firm projects that the online gambling industry will create more than $1.5 billion in generated revenue. More than $195 million of which will come from imposed taxes.

Some political and financial experts predict that the state will face a $54 billion deficit one its new budget is released. Many market analysts are still perplexed as to why California ditched the vote to legalize a potential revenue stream.

The bill was up for a vote on Tuesday. The bill needs to win in the Senate Appropriations Committee in order for it to be added in the ballot for the November election. The sudden removal of the bill surprised many in the, especially some of its ardent supports.

If the bill is not included in the November ballot, it will take at least two more years for it to be up for a vote again. This is a major setback for many in sportsbook operators in the state since it will take years and not months for the bill to be in the ballot once again.

The effects of coronavirus

Senator Dodd said that the coronavirus is one of the reasons why the bill was pulled back. He added that due to lockdowns brought about by the pandemic, his office cannot make it to the legislative deadline.

The senator believes that even if the bill did push through, it will face scrutiny for being incomplete. If this is the case, the bill will still be voted down. Senator Dodd believe that it is appropriate to pull the bill down, start anew, and aim for the 2020 ballot instead.

The coronavirus pandemic is forcing many entertainment hotspots to close. Now, many in the state are turning into online platforms for entertainment. Some of the bill’s supporters are arguing that if the bill did pass, it will help the state not only as a revenue stream but also as an entertainment value.

As of this writing, gambling rights are given exclusively to native tribes. There are a few racetracks and private gambling dens, but majority of gambling activities are held in tribal casinos.

This exclusivity have created a divide between tribes and local lawmakers. Tribal leaders argue that the existence of private gambling dens are infringing their legal rights. This has led many to petition these gambling dens, and many have called for their closure.