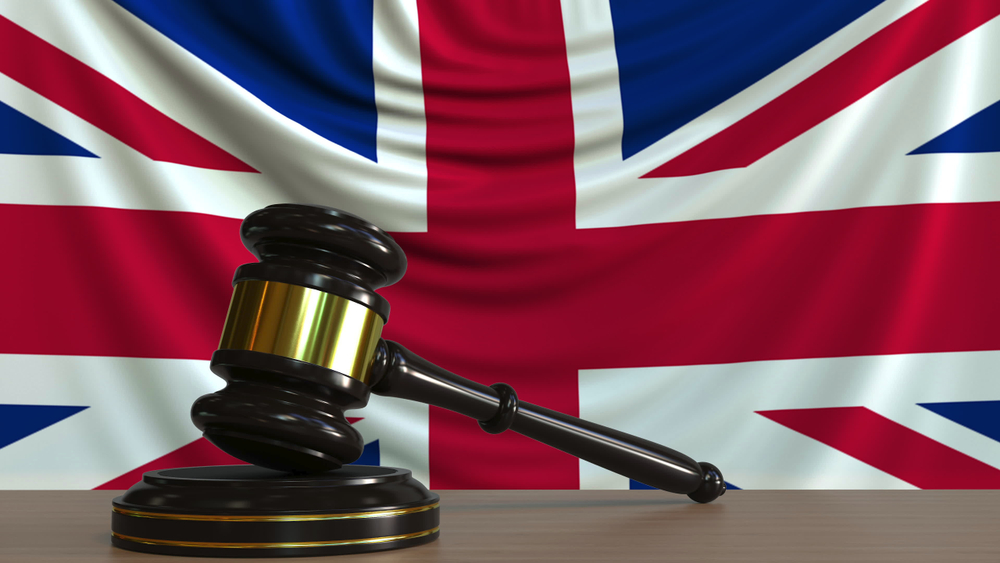 Reading Time: 4 Min
Image: Shutterstock
The upper house of the UK parliament, House of Lords has urged the government to address loot boxes under the gambling regulation. The suggestion came as a part of the report that enlists over 66 recommendations by the committee.

The committee has focused on how the UK government can protect customers from harmful gambling practices. They want the government to consider it as a ‘game of chance’ which would bring it under the Gambling Act 2005.

Among the 66 recommendations, loot boxes are highlighted as a key suggestion which must be acted without any delay. The committee states that according to the gambling Act 2005, the use of soft-touch regulations by the UK operators has given rise to 24/7 gambling. Now the committee advises the regulator and government to make necessary changes.

However, many of the suggestions don’t require any legislation, while other demand for instant regulation in order to protect the customers.

Last year, the department of culture, digital, sports, and media carried out an in-depth inquiry into immersive and addictive technologies. It concluded that loot boxes must be regulated under the gambling laws of the UK. After nine months, the UK government proposed a request for evidence to consider loot boxes under gambling.

The report drafted by the committee includes a detailed chapter for loot boxes. The committee in their report states that they welcome the government’s approval for considering video gaming and gambling as one, and they believe that it needs more immediate attention.

The committee understands that any significant legislative modifications require evidence. While addressing the evidence, they also highlighted academic research that already states a connection between operations of loot boxes and harmful gambling.

The committee also mentioned the Children Commissioner’s report. According to the report, if a product feels and appears like gambling, it must be controlled as gambling. In 2019, the commissioner suggested some regulations for loot boxes along with a complete ban on non-cosmetic products.

For a long time, loot boxes have been contentious in video games. They provide rewards that encourage players to play such video games. Not just that, players used to bring loot boxes for real money.

According to the committee’s chairman, the majority of nations have already begun to control loot boxes as they can observe dangers that are encouraging minors to do gambling. He added that the Gambling Act was far behind what was actually happening in terms of gambling in the UK markets. He also said that the majority of suggestions would be imposed now as they don’t require a form of law.

The report proposed by the House of Lords covers varied suggestions for the gambling industry. It further highlights some of the major forms of gambling, particularly the ones that are targeted towards minors.

UKIE is a non-profit trade association. It recently stated that the entire games industry of the UK has been consistently working hard to address the issues raised by the committee. As a part of gambling concern, it launched the Get Smart About PLAY program, which tends to raise awareness for harmful gambling practices.

The House of Lords report concludes that the government must make new laws that clearly state that loot boxes or any other such games are classified as a game of chance. It also concluded some rules must be imposed on game products for which the players invest in it with real money, including FIFA player packs.

The UK government told the committee that its upcoming Gambling Act, will significantly focus on loot boxes. Also, the committee warns that such concern requires more immediate attention.