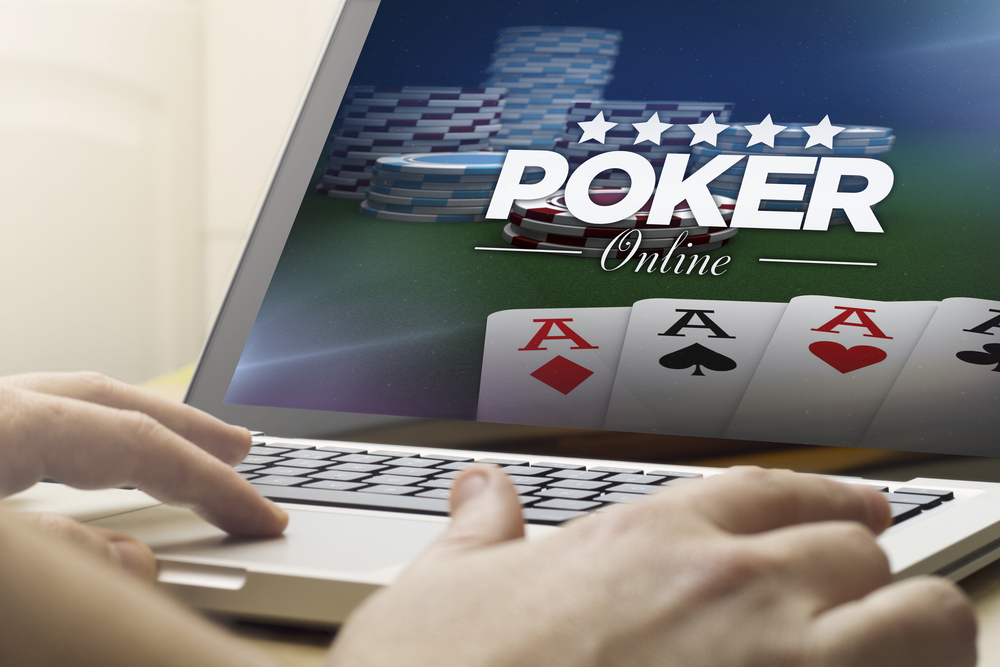 Reading Time: 4 Min
Image: Shutterstock
Bragg Gaming Group Inc announced that ORYX Gaming, a subsidiary, signed a deal with Game World, a Casino Operator, to expand its operations in Romania. The company revealed that it is the second major agreement of the subsidiary to grow in the European country.

The gambling industry landscape is now moving towards digitalization. Online gaming is becoming the new trend. More and more people get hooked to online gaming as fueled by the novel coronavirus government restrictions. The lockdowns trapped people in their homes with only their gadgets and the internet as their primary source of entertainment for months.

The demand for online gaming caused companies towards digitalization. Land-based casinos are now joining the digital gaming race. Many companies are signing deals with tech firms to bring their products online.

Gameworld.ro can now launch its casino products in ORYX’s iGaming platform, which provides solutions to the lottery, online casinos, and sports betting. Through ORYX’s platform, Game World could expand its portfolio by adding the subsidiary’s selection of casino games from third-party partners.

Matevz Mazij, ORYX’s managing director, said that the partnership shows its commitment to Romanian operators. He said the company is thrilled to add the products of Game World to its portfolio of offerings. He said that they are excited to offer exciting and engaging games to their users.

The managing director complimented the history and experience of the game world in Romania’s gaming market.  He assured that ORYX would bring the Romanian company’s online operation above the competition.

ORYX gaming also signed deals with Top Bet, a Serbian operator, to cement its foothold.  The deal brought the products of the Bragg Gaming Group to the Serbian market. Top Bet can now integrate its products to ORYX’s iGaming platform.  Clients of Top Bet now have access to the library of ORYX games, including third-party partners like Candle Bets, Golden Hero, Gamomat, Kalamba, and Givme Games.

ORYX continues its plan to strengthen its influence in Europe and other parts of the world. It keeps signing deals with land-based casinos to widen its portfolio of games. ORYX is one of the leading online gaming solution providers in Europe.

Land-based casinos start to move operations online. The novel coronavirus made operators realize the need to reach a broader market. During the lockdowns, travel was restricted, and online gaming came to rise.

Online casinos saw the need to adapt to the changes in technology by partnering with tech companies in reaching out to more clients.

The Bookmaker recently owns over 1,500 betting outlets around the UK. He did not expect…