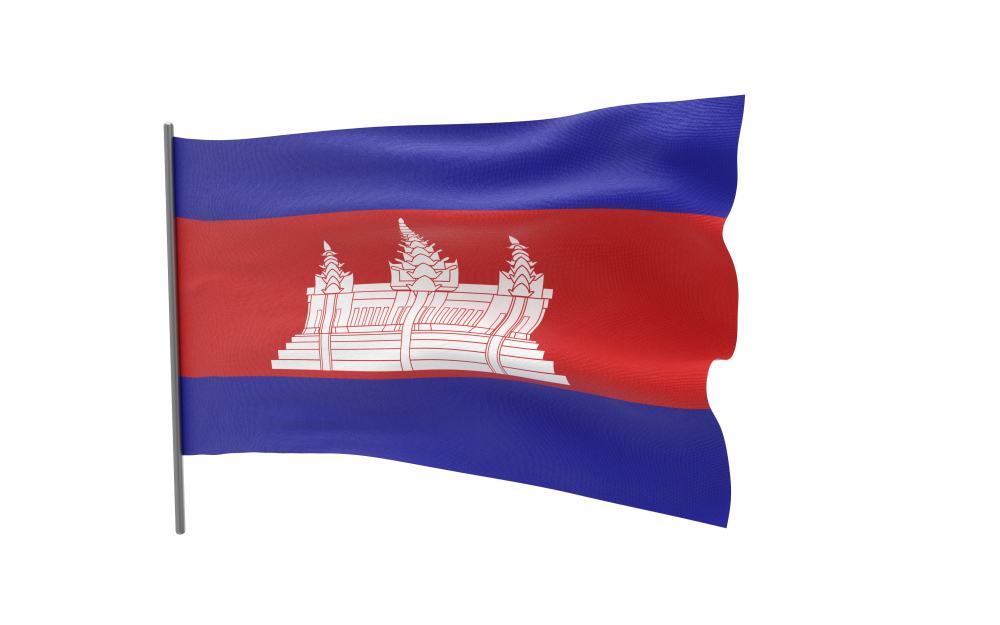 Reading Time: 3 Min
Image: Shutterstock
According to the latest report, Phnom Penh Post publishes that the casino regulation was recently passed by the Cambodian cabinet. The cabinet approved the long-awaited draft regulation on games to cover its entire casino industry.

Why does the cabinet of Cambodia Pass Casino Law?

In a press release, the Council of Ministers stated that this regulation would focus on promoting integrated commercial gambling that would aid in job creation as well as tourism promotion. Besides, it will be responsible to enhance the economic growth while increasing overall revenue generation.

The law proposes stringent management in the casino industry along with the significant controls to protect citizens against terrorism financing as well as against money laundering.

The report highlighted some of the key details about the law. It publishes that the locals won’t be allowed to gamble. It also reveals that there will be no additional license issued to the companies that are within the range of 200km of the city, where NagaCorp has a monopoly. Till now, a total of 169 casino licenses have been issued to the operators in the country. Out of 169, 91 were issued in Sihanoukville.

The report also featured the statements given by a government spokesman named Phay Siphan. According to him, the major concerns regarding terrorism financing and money laundering are driven through corporations along with respective casino partners.

The Idea behind Proposal of New Gambling Law

During June 2020, the Supreme Advisory Council, along with the Deputy Prime Minister of Cambodia had a consultation to draft a new Cambodian law. The new law had built a committee of 11 members in order to regulate the gaming sector. The draft covers 12 chapters, along with 98 articles on the regulation of the industry.

The intent behind the law was to ensure better and protected gaming while imposing more national taxes. Last month, the final version was prepared by the government, and now it is passed on to the legislative body and Cambodian cabinet for approval.

If the law is accepted by the legislative body, it would impose a strict application process for the casinos. Moreover, 11 committee members would be responsible to keep a close eye on the casino operators. Now the casinos have reponed in June that was closed due to the COVID-19 pandemic from the last few months.

Ros Phearun is Cambodia’s Ministry of Economy and Finance. He wants the law to be sanctioned this year in order to better regulate the management of the entire casino sector in Cambodia.

The government wants this gaming law as an attempt to address major casino operators and its regulations. According to the latest reports, recently there are over 65 casinos in the operation while the most prominent casino is located in NagaWorld, Phnom Penh.

It has also observed that several casinos lie near the border of neighbouring countries where gaming is conducted illegally. Many casino properties lie in the northwest region of Cambodia that is near to Thailand’s border.

Last year, the members of the Cambodian legislative body had interacted with representatives from the gaming industry, and then they formulated a draft document. The draft reportedly called for the establishment of legislative authority.

Recently, the casinos pay a tax on tables and other gaming machines at a specific rate that is negotiated with the operator. The casinos do not receive any type of tax from the wagers.

From 2016, the overall tax collected from casinos increased by up to 35 % each year to 37.4 million dollars. Alongside this, the government proposes new laws to reduce illegal online gambling in Cambodia.