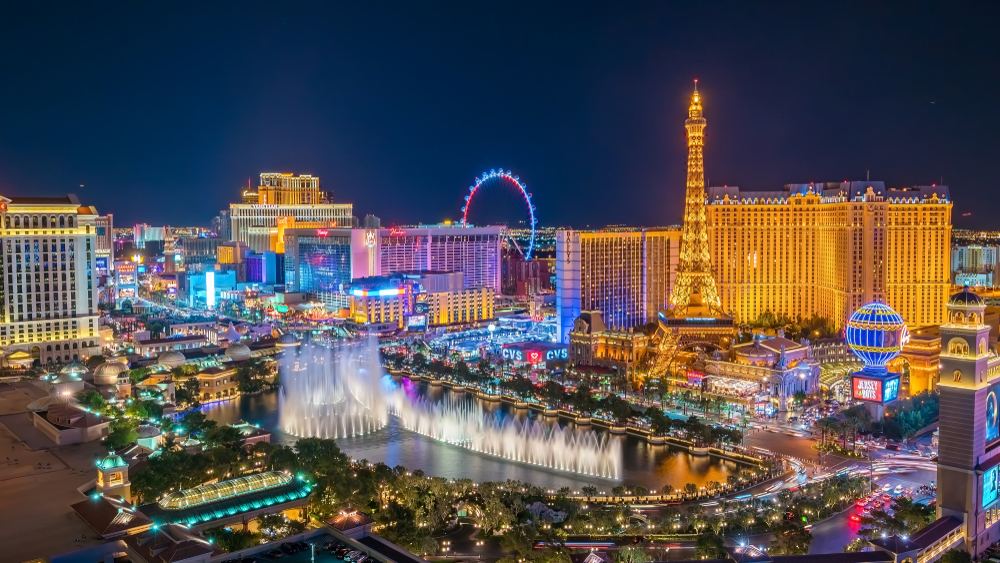 Reading Time: 2 Min
Image: Shutterstock
Casinos in Las Vegas resumed business in early June, welcoming guests with coronavirus policies. The states allowed the reopening of the gambling facilities despite the continuing threat of the novel coronavirus.

Many casinos assured that they would abide by the health and safety mandate of the state’s health regulators.

Casino operations require a large group of people to gather to gamble and socialize. Gathering in groups poses a high risk of spreading the deadly disease.

However, casinos needed to take the risk to survive the impact of the virus on their operations.

The casino industry suffered billions of losses during the prolonged lockdowns. Most have no source of income to pay for wages and benefits of employees during the lockdowns. Longer lockdowns could have caused bankruptcy to many companies.

Employees file a complaint about negligence in safety measures

The state gradually resumed business activities to recover from the pandemic’s economic impact and boost its economy. Businesses, such as casinos, resumed operations for the same reasons. However, the move to return business amidst the continuing spread of the virus is considered by many as a gamble between people’s lives and getting back profit.

Recently, a Union of workers at casinos in the Las Vegas Strip filed a lawsuit against casino operators in the area. The Union claimed that the reopening without implementing strict safety and health measures risked people’s lives. The complaint said that the casinos’ irresponsible reopening led to the spread of the fatal disease in the area.

A porter at Caesars Palace reportedly died from the novel coronavirus disease. Reports said he was infected when he went back to work during the reopening of the casino on June 4. The casino shut down for nearly three months since mid-March. The porter’s daughter said his father new that he might get infected by continued working due to his lack of finances during the lockdown.

The state of Nevada reported nearly 18,000 confirmed coronavirus infections, with 504 deaths. The number of cases increased every day after the establishments started welcoming back customers.

Union members said the casinos gamble people’s lives as they resume operations amidst the fast spread of the novel coronavirus.

Nevada Governor Steve Sisolak announced on Friday to shut down all drinking establishments that don’t serve food in seven counties, including Nevada. Casinos in Las Vegas are mandated to follow the new regulations.

The governor ordered bars to temporarily close until July 24 to prevent the infection of the virus. Health regulators reported the increase in cases when Clark County opened bars to the public on May 9. In response, bar owners are filing charges against the state.  The group said the state targets the establishments, especially those with gambling operations. The group said they contribute largely to the revenue of the state.

Amy Vandermark, Distill, and Remedy bars’ marketing manager said they feel targeted, especially that they are doing everything they can to open and function and follow the mandate of the regulators. He noted that casinos were allowed to resume business.