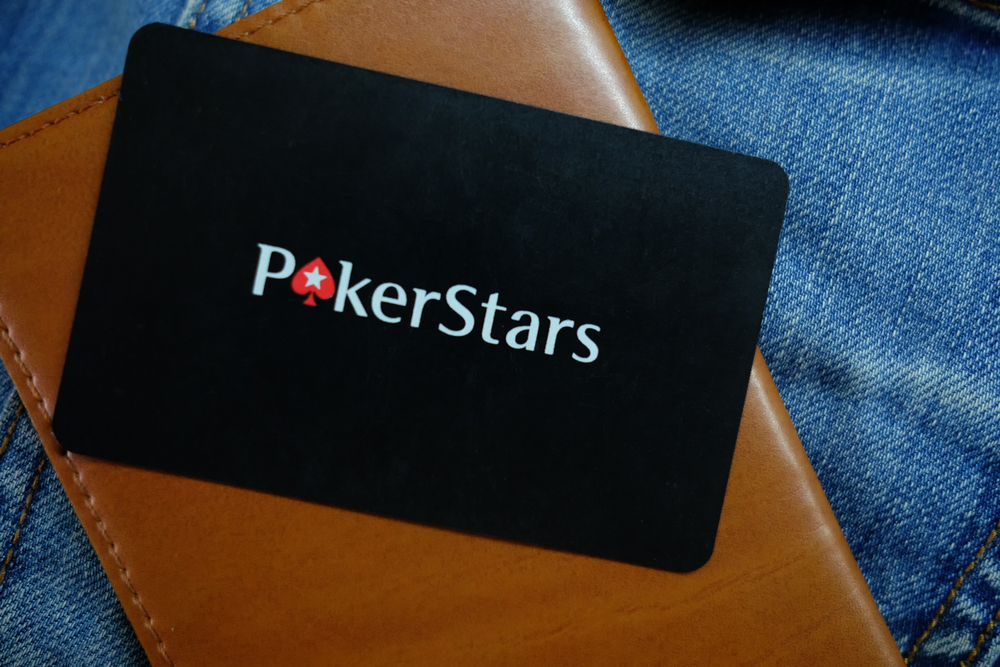 Many casinos around the globe resumed business despite the continuing threat of the virus. Gamblers went back to a restructured gambling facility with new safety and health guidelines. Casino Sochi in Russian has scheduled live events for August.

The casino has aimed at recovering losses accumulated from the long months of shutdown. Despite the high rate of new cases in the country, Casino Sochi revealed plans to host a post-coronavirus poker festival in August. The plan followed the integration of the European Poker Tour Sochi satellites to the Spin & Go platform of PokerStars.

PokerStars started the qualifiers on July 14, but the schedule of the tournament is expected to change. However, the company is hopeful that the EPT Sochi event scheduled in October will continue as planned.  Casino Sochi also announced that gamblers can now play poker in the gambling facility.

The casinos posted the news on its Instagram page. Organizers of the Sochi event planned its launch just before the novel coronavirus pandemic started. The plan remained even after the cancellation of major events in Europe in March.

PokerStars cancelled the event three days before its start date on March 20.

For months, more events are being cancelled in Russia. There was huge possibility that the EPT won’t return until next year. Organizers saw hope when casinos in Europe started welcoming back patrons. The first casino to host a poker event was King’s Casino Rozvadov. Other casinos are waiting for things to go normal before launching their events.

Casino Sochi scheduled its first post-coronavirus poker tournament on August 6, giving them a chance to prepare and adapt to changes in government policies as they pursue the EPT Sochi event in October. The high rate of new cases in Russia poses a threat to the scheduled event.

President Vladimir Putin started relaxing government restriction in June after regulators saw a drop-in rate of infections at the time. Critics of the government claimed that the figures reported are not accurately recorded.

The recent data from Worldometer revealed that Russia has 739,947 confirmed cases of coronavirus as of July 14. The country is ranked fourth in nations with the highest number of coronavirus cases. The average rate of infection per day reaches 6,000.  It is far from impossible that the Russian President moves back the country into lockdown.

Casino Sochi is now open, and it is hoping that things would go normal by October. Gamblers can now enjoy PokerStars’s Spin & Go satellites For EPT at $5.50. They can also choose to join other qualifiers in PokerStars’ platform.

Poker fans are now hoping that things will turn out right and the pandemic ends soon.