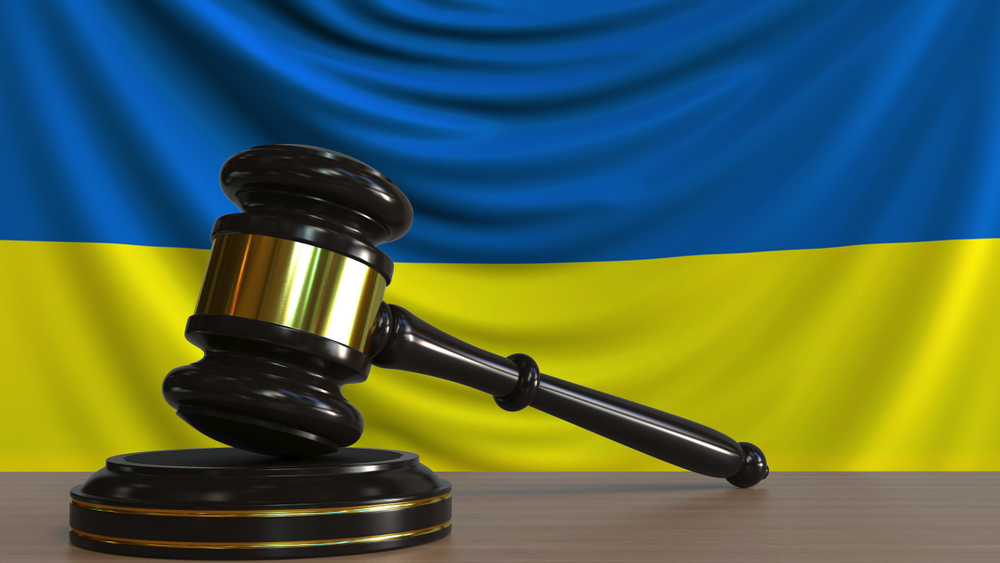 Reading Time: 3 Min
Image: Shutterstock
Ukraine finally legalizes gambling in the country following a landmark vote from its legislature, the Verkhovna Rada. The legislative body voted 248-95 on the second reading of the bill that will legalize and expand the country’s gambling laws.

The 2285-D Bill was first introduced by Oleg Marusyak. In fact, it is one of the six reforms that were introduced into the Ukrainian Parliament since last year. The bill is backed by the Servant of the People Party, the party with significant backing from the government.

The bill went through several controversial stages. The bill failed to pass during its first reading in December 2018. However, it has founded a new life when amendments were made and eventually got voted to proceed in January of this year.

Coverage of the new legislation

The new legislation stipulates that online gambling, bookmaking, and land-based casinos will be legal under this new law. While this is a welcome development, casinos are still limited to be confined in hotels.

The Ukrainian legislative body was able to pass more than 100 amendments weeks before the bill was signed into law. It is also important to note that majority of these amendments and recommendations came from the opposition party.

Based on the last version of the bill which was approved by the country’s Committee on Finance, Tax and Customs Policy, there will be significant changes when it comes to license fee for online gambling platforms.

The approved bill states that online gambling fees will be set at $1.1 million and should be renewed within five years after its issuance. On the other hand, bookmaker license fees are set at around $2.5 million.

Restrictions of the bill

While the bill sounds beneficial to gambling operators in Ukraine, it does have several restrictions for those who are not from the country. For one, the bill is strict when it comes to the owner and the origins of a particular business. The bill has a specific rule which states that all operations “must not be controlled by residents of an occupying state and/or the aggressor state in relation to Ukraine.”

Some political and market commentators have noted that this particular part of the bill may refer to Russian-owned business in the country. It is also important to note that the bill is not only restricted to gambling enterprises, it also includes businesses that have Russians on their top leadership roles like director and accounting heads.

As part of the ongoing effort to reform Ukraine’s gambling sector, the country’s legislative body have also passed bills that will cover new taxes for gambling. The body is pushing to increase the tax rate for businesses and companies in the gambling industry.

Moreover, winnings from lotteries, slot machines, and online gambling will be subjected to a new set of tax rules.