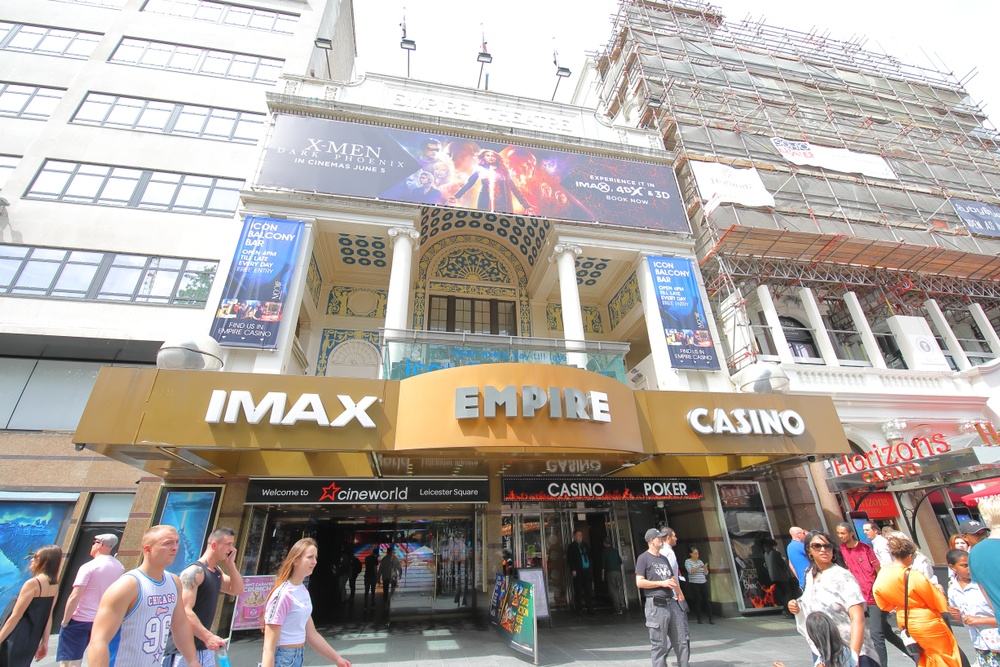 Casinos in the UK remained closed since March 21because of the threat of the novel coronavirus. Gamblers and investors are thrilled to hear the news except for gambling fans in Scotland and Wales.

The shutdown of the casinos in the UK took away the jobs of thousands of people. Government lockdowns stole millions in revenue from the gambling industry, and it continues challenging recovery plans of the industry. The virus continues infecting around the globe, with more than 16 million confirmed cases and more than 600,000 deaths.

Currently, the active cases reached nearly 6 million across the globe.

Many countries moved to allow businesses such as casinos to operate despite the standing threat of the virus in their aim of boosting economic growth. Many think that leaders are gambling people’s health by reopening establishments like dine-in restaurants and casinos, but the economic situation dictates its necessity.

Micheal Dugher, Chief Executive of the Betting and Gaming Council (BGC), waited for the moment that casinos resume their operations. BGC questioned the government’s regulations on casinos during the lockdown. The Chief Executive said that more than 12,000 workers lost their jobs, and millions in revenues were wasted. He is now thankful that cross-party groups helped set the reopening date of the casinos.

The gambling regulator said the casinos needed to follow strict safety and health regulations during the reopening. The Chief Executive said they were clear that the members of BGC, including Grosvenor Casinos, are prepared and ready to operate.

Dugher revealed that the operators went to extra miles to meet the government’s strict guidelines, but they were unsure if they were allowed to reopen. Casinos prepared for the rumored reopening in July, but it never happened. The Prime Minister approved the reopening of pubs, restaurants, swimming pools, and other entertainment venues except for casinos.

Operators felt left out when the commission allowed betting shops and bingo halls across the country. Casinos in Europe started operations two months ago, but England decided to stay behind.

The Chief Executive claimed that the decisions were nonsensical, but he is now looking forward to the future.

Casinos in Scotland and Wales will remain closed despite the reopening of its neighboring states.

Scotland and Wales are free to enact laws in some of their territories as part of Britain’s devolved parliament system.

Since early March, health regulators reported the lowest daily infection rates, causing them to drop social distancing requirements from two meters to one in recent weeks. Most establishments were allowed to resume operations.

However, it is not guaranteed that people will immediately rush to the venues since the treat continues looming everywhere.