Man On Elderly-Man-Prosthetics Steals More Than $100,000 From VIP Casino-Goers 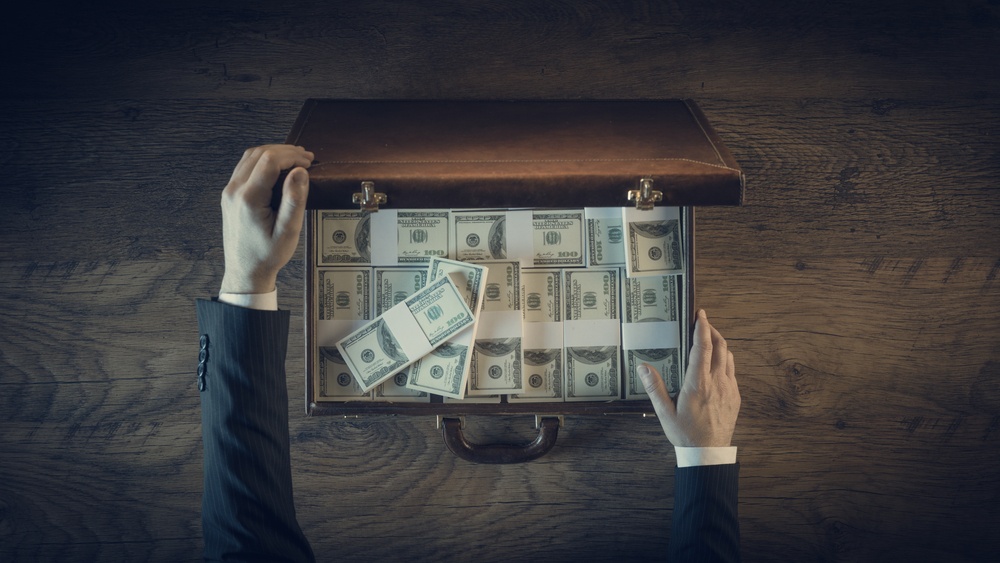 Reading Time: 3 Min
Image: Shutterstock
Federal authorities said a man, wearing a prosthetic mask that looks like an old man, managed to steal more than $100,000 from VIP casino-goers in Michigan and Kansas. The theft used a counterfeit driver’s license, and the internet obtained information to perform the crime.

Casinos circulate a large amount of money on their daily operations. The vast amount of cash waged by the gamblers makes casinos livelier. Everyone goes into the casinos because of the chance to take home a large amount of winnings. It is an ideal place for fun and excitement and, at the same time, ideal for criminal activities.

Criminal activities in casinos are inevitable, and authorities also respond to calls of offenses, including theft and assault. The most common crimes reported in the gambling venue includes violations of Voluntary Exclusion Program (VEP), using fake or false ID, theft, cheating, possession of controlled substance, forgery, identity theft, and many more.

It is not common to hear people stealing money using movie-like tactics like using prosthetics, but John Colletti, a 55-year old guy from Michigan, successfully did the stunt.

Prosecutors said Colletti disguised himself as an old man to avoid suspension. A federal complaint filed in Michigan court on Thursday said he takes the personal information of his victims and uses counterfeit drivers’ licenses to steal money from their bank accounts through the self-service kiosks at the casinos.

The culprit stole the cash through the Global Payments Gaming Services kiosks used by the gambling facilities for jackpot processing, bill-breaking, ticket exchanges, cash advances, cash withdrawals, and many other monetary transactions.

The complaint claimed that the kiosks work by inserting gambler’s driver’s license in a slot and entering information such as the last four digits of the Social Security number and the phone number before performing any transaction kiosks.

The complaint said the victims’ bank accounts are linked to their profile in Global Payment’s VIP Preferred Program.

Emily Edmonds, a spokesperson from Global Payments, said they had alerted clients and law enforcement when they initially identified the fraudulent activity.

Edmonds said the company provided full support and cooperation for the capture of the suspect.

The suspect will face charges that include wire fraud, aggravated identity theft, and fraud-related activity related to access devices. He is now under the custody of the US marshals in Kansas and scheduled for a detention hearing on July 30.

The US Attorney’s Office in the Eastern District of Michigan declined to comment, but they revealed that a request to transfer Colletti to face charges in Michigan is now being processed.

The complaint revealed that the investigation started when MGM Grand Casino security identified at least ten victims of identity theft, taking away nearly $98,840 between April 26 and May 27, 2019. The crimes were reported at the Michigan State Police, which started the investigation and identified the culprit through a surveillance video.