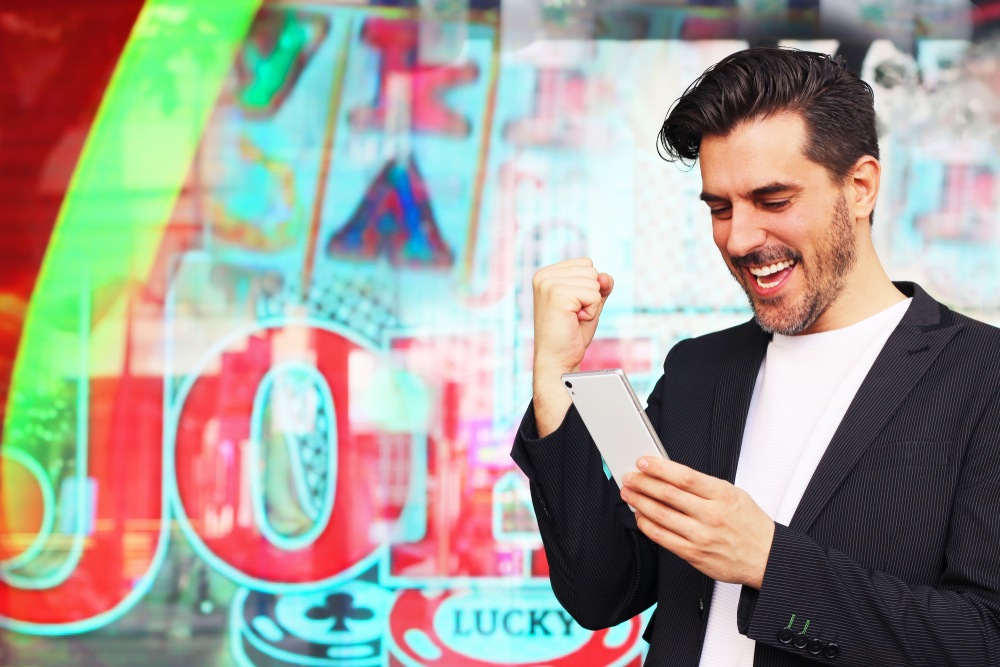 Reading Time: 3 Min
Image: Shutterstock
Bitboss recently announced that it has launched a new Android gaming app that uses bitcoin on its platform. The app is called Dragon BSV Casino and can be downloaded now on the official website.

The platform primarily uses bitcoin and offers a secure and fun way to access games even while on the go.

Bitboss confirmed the release of the new gambling app with a post on Twitter. As of this writing, the Dragon BSV gambling app has two games on the platform: Baccarat and Roulette. While the app’s library of games appears to be limited, the company teased that a new Blackjack game is already under development and may soon find its way into the platform as well.

The new app from Bitboss is exclusive to Android. However, the app is still not available on the official Android App Store. Interested users can download the app’s Android package and install it manually on their device. Once installed, the app automatically creates its own BSV wallet, and it also has a feature that allows users to restore their wallet.

Those who are using iOS devices should wait a little longer for the game to arrive on the platform. Nevertheless, Bitboss promises that the game will soon be available on the Apple iOS platform.

There are also several security measures in order to make sure that scammers and malicious users cannot game the system. For one, it does not allow a user to finish the wallet installation if the user cannot verify it. This is an important security improvement since dealing with bitcoin requires an extra layer of security.

The new Dragon BSV app has several gameplay improvements. Although the app’s primary currency is bitcoin, all funds in the user’s wallet are displayed in the currency of their choosing. Essentially, the app automatically converts bitcoin into the user’s preferred currency in the background making it easy to track their spending.

The app allows users to randomly test the system. This allows for more transparency and offers users a chance to make sure that the game is not rigged in any way. This is a great way to improve fair play on the platform.

Bitcoin also offers another layer of anonymity into the platform. The cryptocurrency is extremely hard to track and it allows players to spend it without worrying who is tracking their financial actions.

However, there are a number of limitations to the gambling app. Due to various gambling laws around the world, the app is not available everywhere. The app is inaccessible to those in the United States, Hong Kong, and France among others. The game is automatically geoblocked if it is accessed in certain locations with strict gambling laws.

Dragon SV Casino is just one of the many apps that Bitboss have in the market.