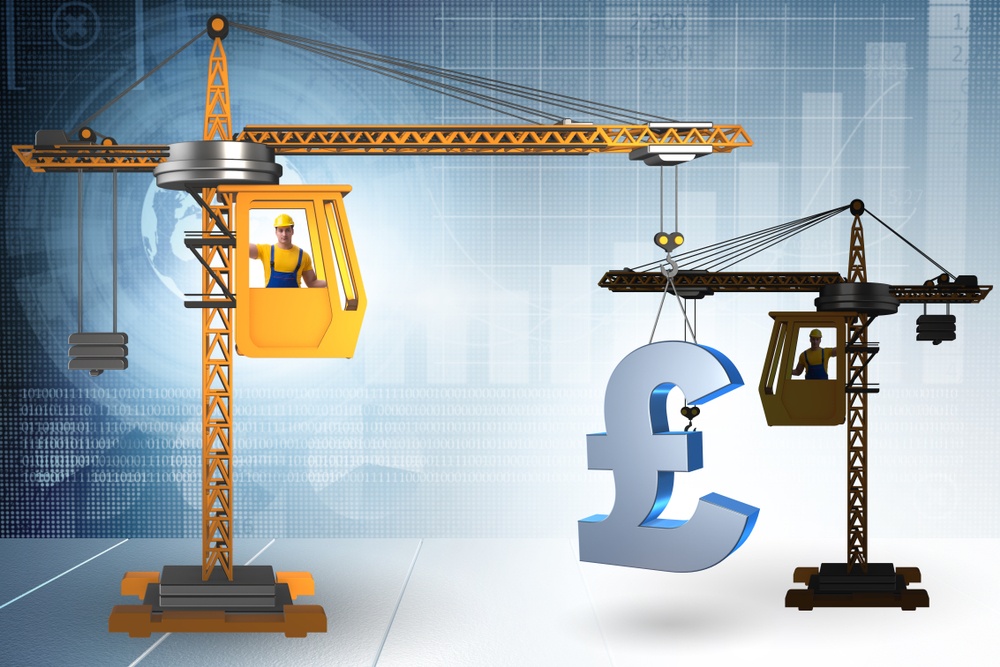 Reading Time: 3 Min
Image: Shutterstock
A new report has been published by the SMF aka Social Market Foundation relating to internet gambling.

The report reflects various recommendations, out of which the prominent one is about a spending cap worth £100 every month to be implemented.

The report published by SMF also suggests the requirement of an overhaul on the taxation practices over gambling. It indicates the government policies of imposing financial pressure on registered companies overseas in order to direct their operations in Britain.

A detailed framework has been proposed through SMF suggesting regulations and supervision on the gambling sector, which is getting greatly dominated by internet gambling.

The report has been published after the release of the 2005 Gambling Act’s review. The review states that the earlier gambling act is not apt for the current conditions of the era according to the ministers.

The report suggests the novel “affordability checks” in order to prevent bettors from major financial stress. A “soft cap” has been proposed for the spendings. According to this, gamblers, who are willing to spend over £23 in a week on gambling, will be required to offer evidence of their financial capability of affording it.

Limits To Be Applied On The Online Slots

According to the report, regulators should also propose limits on bets for the online slots within £1 and £5. It indicates the implementation of novel limitations on the non-slot gambling games played over the internet. These limitations should be regarding the design of the games apart from the financial restrictions.

Another significant aspect suggested by the report proposes the need for an entire reform for the procedure in which tax is been applied to betting operators. These reforms incline towards the imposition of financial stress on operators registered out of Isle of Man and Gibraltar.

The report also proposes a complete reform of the way gambling operators are taxed. It suggests to put greater burdens on firms based offshore in Gibraltar or the Isle of Man, and reduce the tax paid by companies that bring their operations “onshore.”

According to SMF, the amount of Betting Duty and Remote Gaming Duty should be reduced if its footprint is smaller. As per the framework proposed by the SMF, companies will be rewarded, if they operate under the jurisdiction of Britain, however, if they expand, the cost will be increased for operating offshore.

The taxation on gambling must be redesigned according to an incentive system, that indicates the onshore presence of the company. It indicates that operators will be able to make choices for placing their headquarters in areas like the Isle of Man, Alderney, and Gibraltar.

However, according to SMF, the choices they make will certainly affect the taxation policies they have to adhere to.

SMF Thinks Structures Of 2005 Gambling Act are Not Appropriate

The report mentions a significant need to shake the Whitehall along with the regulatory bodies. According to SMF, the 2005 Gambling act structures are not apt to fulfill the need.

In contrast, to the Gambling act of 2005, the policies of gambling should not be made by the Department of Media, Sports, Culture, and Digital. SMF suggested replacing it with a new cross-government Gambling quartet.

James Noyes, who is the major author of the report has been the ex-advisor to Tom Watson MP. He said, for a substantial period, the gambling operators have considered the protection of their customers, although have missed indicating towards assessing affordability checks.

According to him, the only method to prevent consumers from harmful spending is applying a fixed cap. He said their proposed benchmarks have put the standards low to keep protection their priority for all.

He further said that Gamblers must be independent to increase their spending limits, although only by proving spending higher won’t harm them.