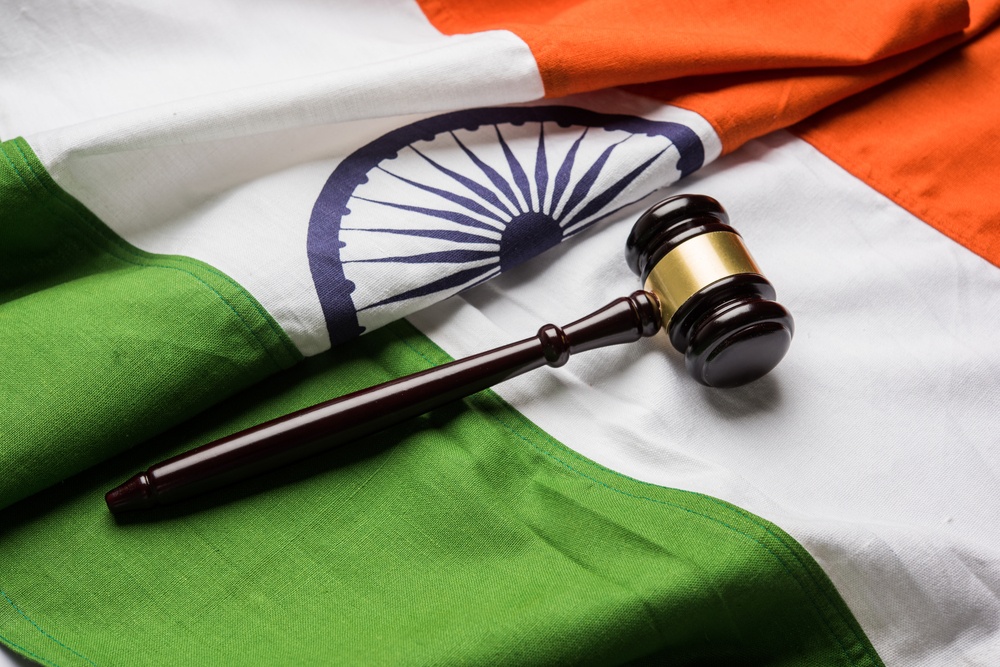 Reading Time: 3 Min
Image: Shutterstock
The online gambling industry is among the most promising sector in India. The massive number of mobile device users in the country contributed to the rapid growth of the industry.

Currently, India has around 70 crore internet users, projected to reach 97 crores by 2025, in which the majority are mobile device users.

The number of players in India reached more than 30 crores, and it is expected to grow twice its size by 2021. Players in India have access to popular games such as PlayGames24x7, FanFight, Dream11, Paytm First Games, and Fantasy Cricket. The gambling industry’s revenue is projected to reach ₹25,000 crores by 2024.

The legality of India’s gambling industry

The Public Gambling Act of 1867 banned gambling in India for the first time. The act was continuously amended, and its biggest flaw was there was no concrete definition for gambling, much more on online gambling. India’s gambling law confused many since it differed depending on the state. Goa placed conditions that allow some forms of gambling, along with Sikkim.

There were no reforms in the gambling sector since the Public Gambling Act. The act provided a broad definition of the categories of games allowed. Other forms of gambling were banned, but betting on horse racing is legal since it is a game of “skill” not “chance.” The law claimed it is legal since the deciding factor is the horse and the Jockey’s skill.

Online gambling is not yet established since there was no legislation to back the industry. The Law Commission of India released its 276th report on July 5, 2018, which recommended the regulation and legalization of the online gambling industry.

The recommendations were based on Vedic literature, including Mahabharata, Manusmriti, and the Vedas. The news raised excitement for online gambling operators as they saw the massive potential of the industry.

Regulatory framework for marketing and the gambling industry

The online betting industry in India is growing despite the lack of legislation. Its potential is proven by the marketing strategies of some online betting platforms. Cricketing icons in India were part of the marketing strategies of some companies. Virat Kohli advertises the Mobile Premier League, and MS Dhoni plays for Dream11.

An anti-gambling advocate from Chennai urged the government to ban online gambling apps and arrest Virat Kohli and Tamannaah Bhatia for advertising MPL. The icons were influential because of the fame of sports, and they are considered as role models.

However, there was no legal basis for the arrest of sports icons. Many believed that the advertisements were making false claims since it promises an alternative for employment.

The sports icons’ ads claimed that people could make good money while staying in their homes and doing less work.