The Regulator of Romania Adds 20 New iGaming Sites To Blacklist 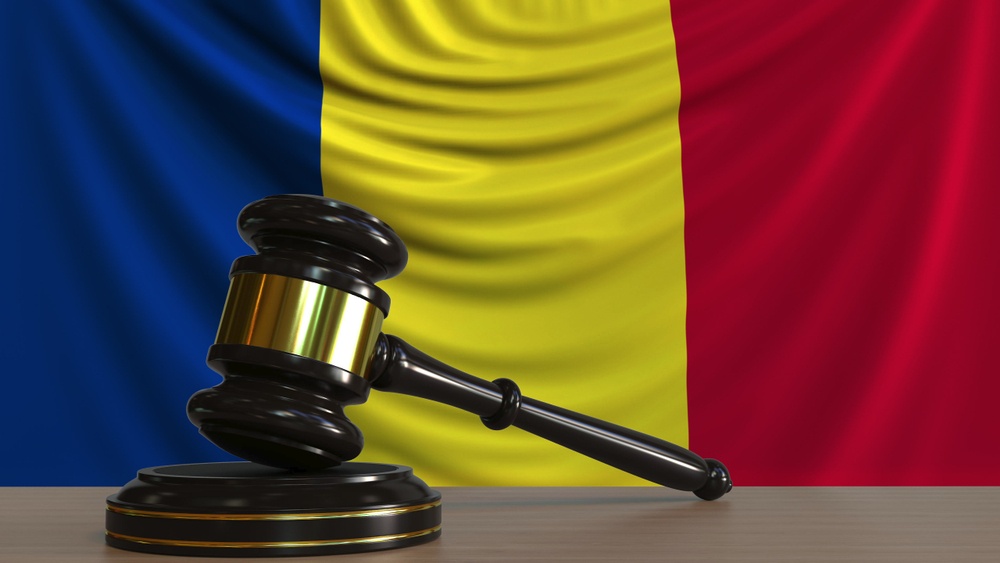 Reading Time: 3 Min
Image: Shutterstock
The National Gambling Office ONJN of Romania has listed 20 new iGaming sites to its blacklisted gambling casinos. The major blocked sites in the blacklists include Fivecasino.net, 488365.com, Magapari.com, 22-bet.net and sites that are linked to Bet365.

These sites were blacklisted and the list was published on August 13, 2020. Apart from the major websites, the other sites include Slothunter, Luckycasino, Crazy Fox, Megaslot, Gambola’s dot.com sites along with two more sites from Ego Casino. The other blocked sites involve 1xslot41623.com, Fivecasino.net and Casinobuck.com.

Once the banning of these sites is in effect, the visitors and players will receive an official message. They will be restricted from visiting the respective sites in Romania.

The ONJN introduced its blacklist in 2015. According to ONJN, there are a number of websites which are unlegalized and operating unlawfully in the country. In 2015, it recorded only three websites that were licensed including Winmasters, NetBet and StanleyBet.

Moreover, the major operators like Bet365, PokerStars and bwin negotiated for the retrospective tax bill and paid a fine for operating in the country without having a license.

In May 2020, the regulator had added 41 websites to its blacklist. Those 41 websites were found to be illegally operating and providing its products to the players. At that time more than a thousand internet service providers in the country were ordered to block access to these websites from May 14. Moreover, the sites can be appealed within a month.

In the list of 41, there were no high profile brands. However, the other known websites include Anytime Casino t.com, dot.co.uk and dot.eu domains. The other operators include Vegas Mobile Casino, Cool Play Casino and Fruity King.

After blocking access to these 41 new sites in May, the regulator further blocked 16 more websites after the two weeks. The country has now added more than 80 online gaming sites to its blacklist this year after declaring its latest outlawed sites.

Three months ago, the consultation was held at the national gaming office of Romania where the officials decided to add further 16 sites into its list of illegal sites. The major sites in the list of those 16 sites include alfcasino1, 1x-bet90708.com and wazamba777.com. These sites joined 15 and 41 sites that were added on January and May 11 respectively.

In 2016, the country had decided to introduce a regulated online gambling market. This decision was taken after considering that iGaming is the future of the gambling world. The country’s official decision to adopt gambling activities and receive the revenue generated by it.

During the preparation of this launch, the regulator launched its blacklist a year before this attempt. The main intent of the introduction of the blacklists was to constantly identify and monitor every corner of the internet to search operators who were working unlawfully.

There are now overall 1,313 websites on the Romanian blacklist. However, this number is somewhat fluid. The owners of blocked websites also have the ability to challenge their listing. For this attempt, they are required to register a complaint within a month when their sites were included in the blacklist.

The operator’s compliance is then forwarded directly to the Romanian regulator and discussed by the Bucharest Court of Appeal for the final decision.