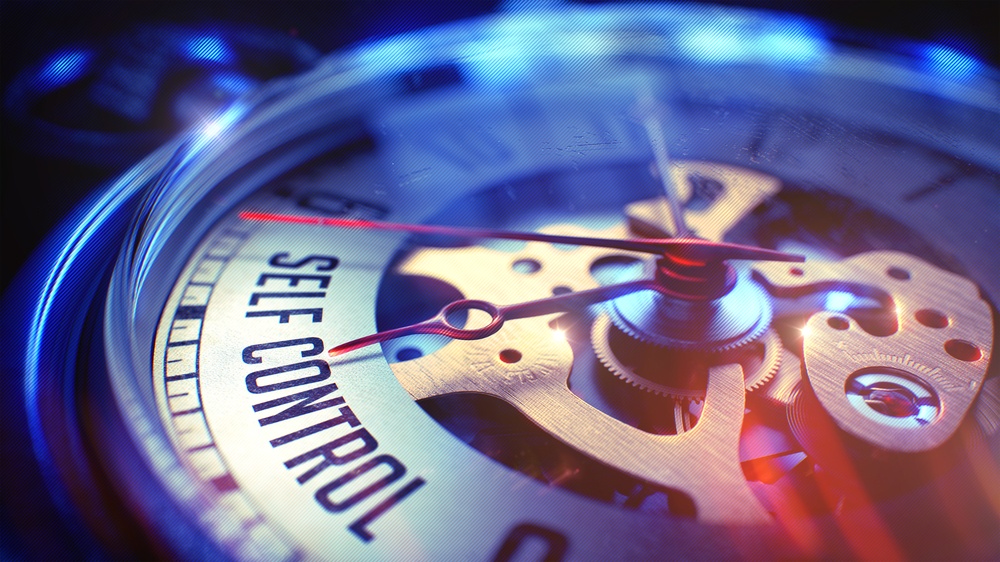 The researchers’ study highlights how the format of games especially in the case of speed plays can give rise to harmful gambling behaviour. According to their study, they found that 50 regular non-addicted players gambled with real money in the conditions of five-speed of play on simulated slot machines.

During the faster speeds, the gamblers were unable to answer to colour cues. According to the researchers of NTU, this test proved that the participants were more impulsive and had less control when the pace of the game was accelerated.

At the time of fast speeds, the gamblers were asked to hold responses when a particular colour cue appeared.  During this examination, it was found that players or gamblers gave worse performances at the time of faster speeds of play. It proved that quick play and high stages of simulations made them more impetuous with no control over their actions.

Contrary to results, at the time of noticing gamblers self control, they presented themselves to be in control of their actions all the time.

Dr Andrew Harris is the senior lecturer in Psychology and lead researchers at NTU’s School of Social Sciences. According to him, previous studies present consistent findings that games, particularly of high speeds, are preferred by most of the harmful gamblers. Such high-speed games result in more negative outcomes for gambling like increased monetary loss and quitting the game.

The outcomes here are of significant importance, as they present that while playing quick forms of gambling, self-control is reduced as compared to low speed games even for non-problem gamblers.

The study has a connection to harm-minimisation practices and gambling legislation. By observing such implications, the researchers suggested that cues that help in self-control should be made more prominent.

Dr Harris added that current legislation amendments have seen increased rate limit in terms of maximum stake size. This may help by fixing betting terminals as a problem-minimization approach.

However, it is yet to be considered that while playing high-speed gambling games of lower-stakes including slot machines results in harmful gambling behaviour or not.

He concluded that any minimization in speed would require to be balanced so that the players can still have a better gambling experience. If done so, it could lead to compensatory gambling behaviours where players might tend to play more gambling lines, play for prolonged duration on slot machines, and bet high amounts. They will perform such things to compensate for the slower speed of play.

Although there are several useful approaches which could be implemented like creating monetary spend displays and clocks. This will make sure that they are watching their own practices, time and how much they are performing gambling for the specific time.

The research has been published in the full papers including Motor Response Inhibition, The Relationship Between Gambling Event Frequency and Dissociative Experience. The researchers who conducted this study are Dr Georgina Gous, Mark Griffiths, Dr Andrew Harris and Bobbie de Wet.

A few months back, an assistant professor at the London School of Hygiene named Dr Heather Wardle also made statements regarding harmful gambling behaviour. According to him, the harm from high-speed plays and gambling can be devastating on those people, communities and families.

As a result, they become more prone to attempting suicide and harmful practices.