A report by government spending watchdog the National Audit Office claims the government’s sale of Lloyds Banking Group shares cost taxpayers almost £6 billion. Chancellor of the Exchequer Philip Hammond earlier claimed the government had recouped the £20.3 billion spent bailing out the group as part of the 2008 financial crisis. The government stated that […]

Almost 2900 branches have closed, or are planned to do so, between 2015 and 2018, says a recent consumer group study. The numbers, which equate to nearly 60 per month, come from a study from the group Which? “Bank branch closures are happening at an alarming rate – with almost 60 shutting every month – […] 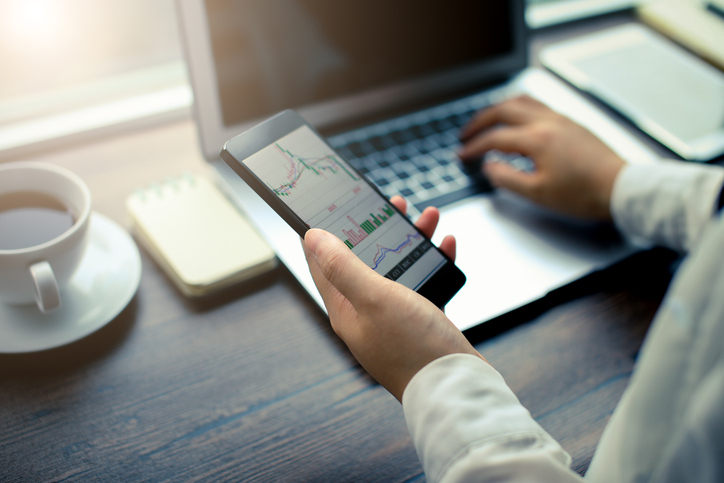 Treasury Committee warns of tougher line for banking IT failures

Head of the Treasury select committee Nicky Morgan told TheCityUK conference in London that government and industry regulators would be tougher on banks who experience IT failures. Morgan said that an increasing amount of branch closures had caused more customers relying on online services. As a result, there would be more pressure on banks to […]

A report from the Treasury Committee has spoken of an “alpha male culture” in banking, which is dissuading women from seeking careers in the industry. The Committee found a large disparity in pay between men and women, particularly in the area of bonuses. The report stated: “The alpha-male culture in some organisations is evident in […]

TSB facing investigation over IT crash

TSB bosses are facing questions from parliament over April’s IT issue, which caused widespread losses and inconvenience for almost 2 million customers. CEO Paul Pester, chairman Richard Meddings and Sabadell Group COO Miquel Montes have a second hearing in front of the Treasury Committee, after an initial hearing which did not go over well. Committee […]

Tesco Bank has offered an apology in an official statement, following a service failure Tuesday. The crash, which lasted four hours from 10.30am to 2.30pm, left customers unable to access mobile and online banking services. Following the resumption of service, Tesco released a statement via Twitter, saying: “We apologise to customers who were unable to […]

Taxpayers lose £2b on sale of RBS shares

The UK government completed the sale overnight of shares making up an almost 8% stake in the Royal Bank of Scotland. The sale of 925 million shares for 271p each results in a loss of slightly over £2 billion, after purchasing for 502p each as part of the state’s 2008 bailout of the bank. Chancellor […]

CYBG plc, owner of Clydesdale Bank and Yorkshire Bank, has sent through an improved offer for the purchase of Virgin Money. After an offer made last month that would give a 36% stake for Virgin Money shareholders in the new entity, a new approach has increased that figure to 38%. The offer comes on the […]

Online money transfer provider TransferWise has taken a large step forward in its ambitions to tap into mainstream banking. The European fintech company has secured a partnership with Banque Populaire and Caisse d’épargne (BPCE). The deal with France’s second largest bank, which will commence from the start of 2019, will involve the integration of TransferWise’s […]

Deutsche Bank CEO Christian Sewing penned a letter to staff Friday, claiming the German lender’s financial strength to be “beyond doubt”. This came following questions raised by credit rating agency Standard & Poor’s. S&P hit Deutsche Bank’s credit rating with a drop from A- to BBB+, while US regulators stated the bank’s US operations were […]