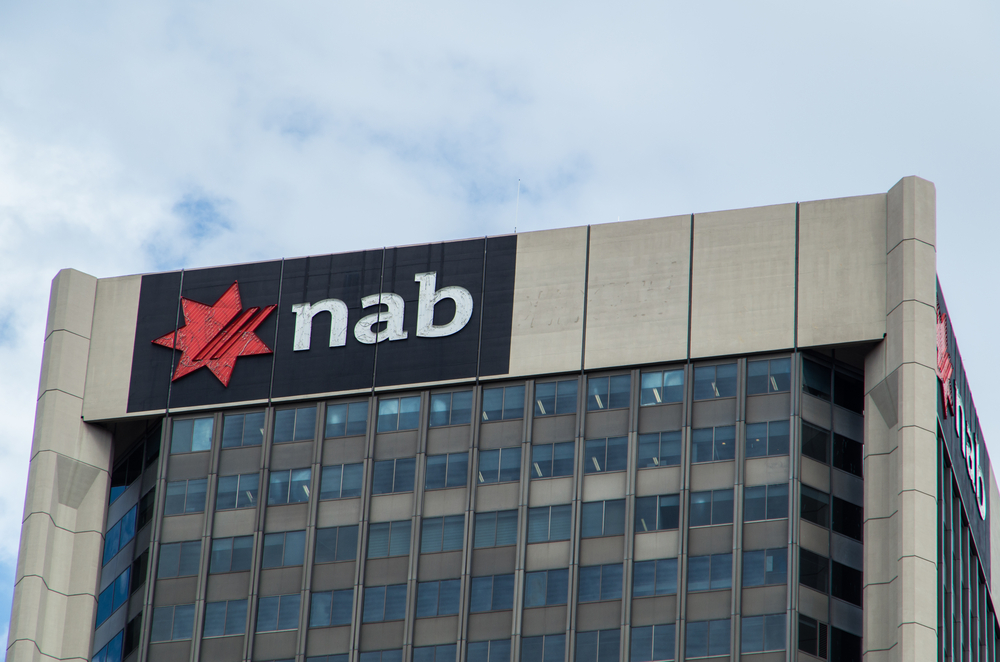 Reading Time: 3 Min
Image: Shutterstock
As people are forced into lockdown due to the coronavirus pandemic, Australians are spending more time at home. In terms of entertainment, a recent report reveals that the average spending of Australians for gambling have surged by as much as 50%.

An economics teams used internal bank data for their research on consumer spending since the start of the year. They also study payments that were made towards various merchants. It appears that gambling expenditure is 50.7% higher since January.

Based on the statistics released by NAB, no other sub-groups that they have tracked have such surge in expenditure. Experts believe that since people are working at home, they have more time to gamble. Moreover, physical gambling platforms are closed or are forced to follow social distancing measures which could deter people from visiting them.

It terms of yearly changes, the total gambling expenditure of Australia have gone up by as much as 62.2% compared to last year.

There is also a significant amount of surge in online casino and betting platforms. Due to the pandemic, people are looking for alternative means of entertainment and gambling, which is why they flock online casinos. They are not only easily accessible even from home, they are also giving out lucrative prizes.

A surge in expenditure across many industries

The same NAB report reveals that a number of industries and sectors have also a surge of expenditures. Online publishing and broadcasting have grown by 43.2% since the start of the year. Experts believe that since Australians are locked at home, they have resorted to online streaming services for entertainment.

There is also a significant increase of expenditure when it comes to building and cleaning services. An increase of 30.4% indicates that people are giving their houses a makeover or an upgrade.

While these are interesting increase of expenditures for some industries, there are also significant decrease in other. One of the most hardly hit industry is cinema which were forced to close due to the coronavirus pandemic. There is virtually no expenditure for cinemas in the past couple of months.

As for expenditures on administrative services, it saw a decrease of 85.2% since January. A decrease of 82% for railroad transport expenditures have also been reported. The NAB report reveals that of the 45 sectors and industries that they have studies, 13 of them have expenditures decreased by more than 50%.

As the country slowly eases down on restrictions, the local hospitality and food industries are starting to experience some economic life. These two industries are among the hardly hit by the pandemic since consumers were forced to stay at home.

NAB chief economist Alan Olster said that the economy is slowly getting back on track. In a statement he said, “The trend improvement in consumption-based spending remains positive, but NAB’s latest data read suggests it may be levelling off and even slowing a little.”

With a cure for the coronavirus still non-existent, experts note that economy’s return to normal will be quite slow.