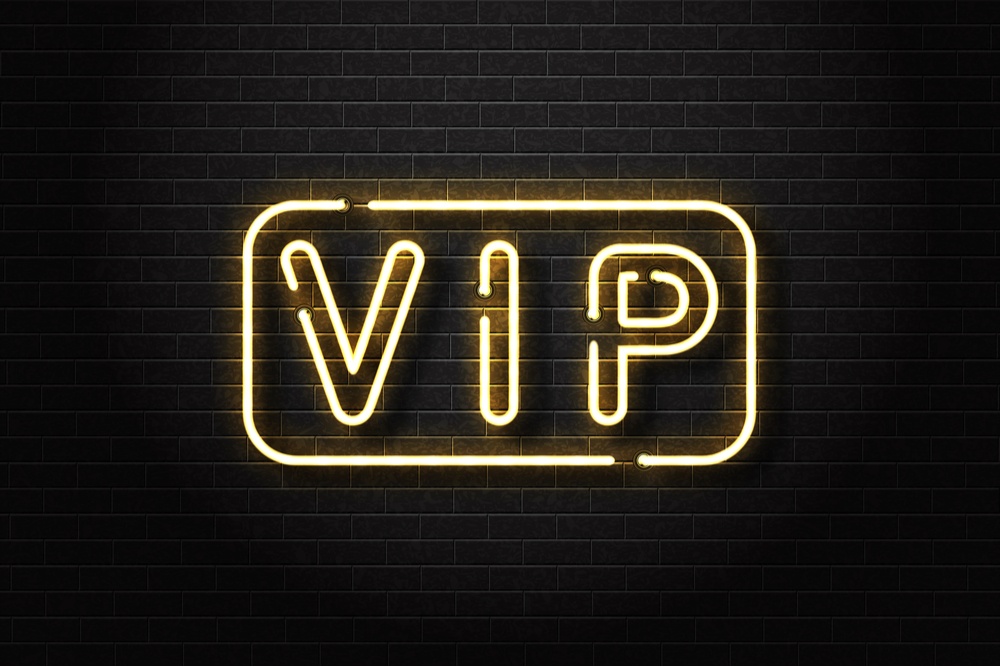 Reading Time: 3 Min
Image: Shutterstock
The economy of the world’s largest gambling hub, Macau, is declining because of the growing US-China tensions and the novel coronavirus.

Macau is the only Chinese territory that allows gambling operations, and its economy is reliant on the industry. Changes in China’s travel, gambling, and financial circulation policies have a massive effect on the gambling mecca’s economy.

Hopes are high when China’s Guangdong province resumed the tourist visas for travelers to Macau. Casino operators expected gamblers to go back to the gambling facilities as the individual travel scheme (ITS) and package tours returns.

Ninety percent of visitors to the special administrative zone came from China. Zhuhai, a city in the Guangdong province, was the first to lift restrictions in traveling to Macau.

The remaining parts of the province will resume the tourist visas starting August 26 while the rest of China on September 23. The health regulators of China assured that they would continue with the schedule despite new cases of virus transmission in some areas of the province.

Travel restrictions to Macau will be lifted soon, but tightened regulation of the mainland against online gambling could affect casinos’ operations in the gambling mecca.

China bans online gambling operations in its territories as part of the initiative to contain capital outflows. The government’s move to combat illegal online gambling hits the VIP segment of Macau.

In June, the national government considered the cross-border cash flow for gambling as a national security risk, and it has cracked down online gambling operations and digital currency lending platforms and arrested thousands during the campaign.

Lam Kai Kuong, director of the Macau Junket Association, said the crackdown impacts liquidity. The VIP industry may never return to its profiting level unless China ends its suppression of VIP gambling. China banned all forms of gambling in the mainland, and the Junkets are caught in the middle of the government’s campaign.

Macau’s VIP junket sector contributed nearly half of the overall revenue in gambling, reaching $36.5 billion in 2019. Many companies have no direct link to casinos, but they are used in channeling debts or as credit providers for the VIPs.

Anthony Lawrence, managing director of Greater Bay Insight, said the junket sector in the gambling mecca has been living on borrowed time for years, and the end is drawing nearer. He added that the Chinese government intends to cut down middlemen to gain more control over the outflows of its currency through Macau.

An internal email among operators claimed that nearly 900 players had withdrawn deposits from Macau casinos’ VIP clubs between July 9-11.