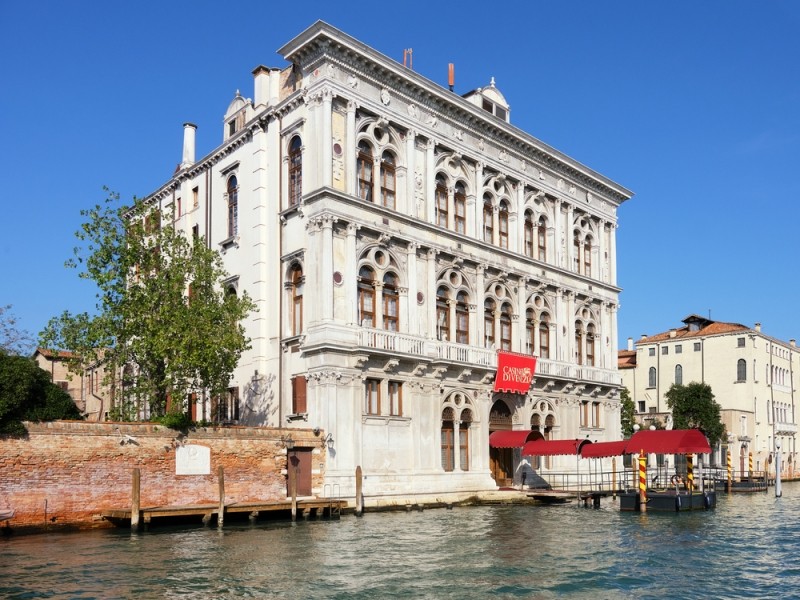 The year was 1638. The place was Venice, Italy. A legendary venue was opened which has now an entrance from the Grand Canal, ready to welcome visitors. This is the Casino di Venezia or in other words, the first casino in the world. However, its building was not meant for fans of the gambling industry.

Some people say that the building was built in 1509 as a type of residence for the noble Venetian society. It was the residence of Richard Wagner at one point. You can still see that within the architecture of the casino and the interior. There are quite old sculptures and chandeliers which make guests feel like true royalty once they walk in.

The original name of the casino was Ca’ Vendramin Calergi and it was linked to the Teatro Saint Moses. The casino featured a room called II Ridotto where theatergoers could enjoy some gambling during intermissions. You can see the room in paintings by Pietro Longhi and Francesco Guardi.

Sadly, the original casino closed in 1774 and reopened under the name we know today. Casino di Venezia was originally built in Ridotto of San Moise but today you can visit the casino on the Grand Canal in Ca’ Vendramin Calergi.

Why did the people of Venice need a casino?

Well in the 17th century, people needed social vices like tourism and gambling. One of the stops of the Grand Tour (a trip around Europe organized for young men who wish to explore culture, arts, and pleasure) was the city of Venice. Mosly men but also women from the UK went for leisure and gambling activities.

What Games did the 17th Century Folks Play There?

In the 17th century, some of the most popular casino games were Biribi, Basetta, Baccarat, and Bingo.

Biribi was similar to the lottery where players had to be on 70 different outcomes which were later drawn from a bag by a “dealer”. The winner won the price of 64/1 giving the house a decent edge. The game was played on a board that had outlined spaces for the numbers. 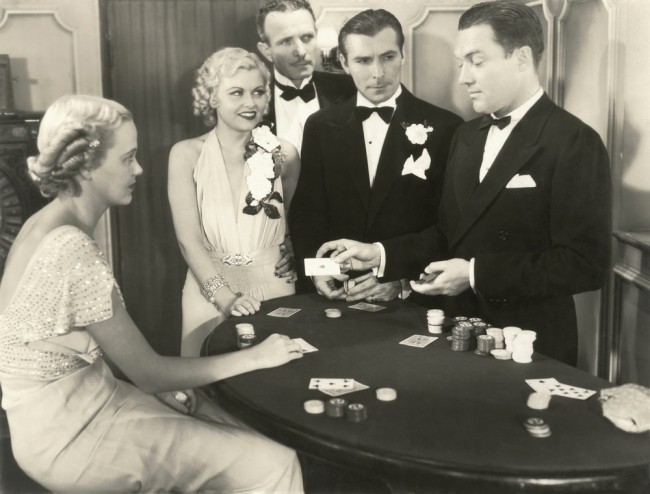 Basetta was a card game like poker or blackjack and it was later replaced by faro which became quite popular in the US. Winners of the game were given 60 times their stake. The players would sit around a table and the banker sits amongst them. There would be a book with 13 cards and players laid down as many cards as they want on them.

The game would begin once the banker turns the deck of cards over. The bottom card (fasse) would pay out half of the stake to anyone with the same card rank. The next card was paid out at Evens to players and the third one resulted in the banker receiving the stake of any card from the same type. The game ended once the last card was dealt with.

You could also see players enjoy bingo and baccarat in the 15th and 16th centuries.

No Gambling Without Your 3-Cornered Hat!

At the II Ridotto room, only the most prestigious and noble society would gather because of the strict dress code and high stakes. Men were required to wear three-cornered hats and head coverings. Women wore masks but despite the masks, this place became one of Casanova’s favorites. 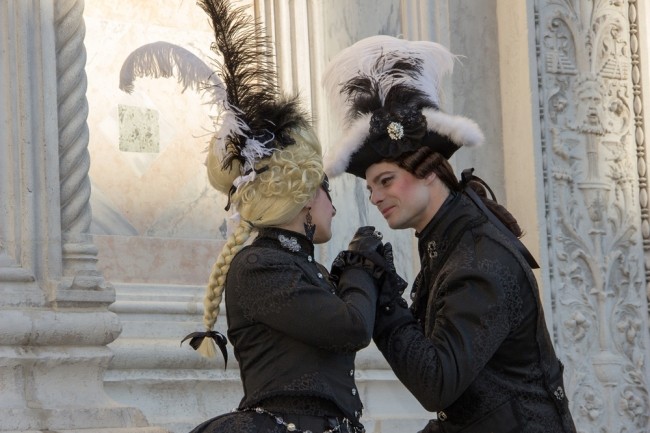 What Games Can You Play and What Can You Do Now at Casino di Venezia?

One of the most exciting things about this old casino is that it’s home to the Wagner Museum. He loved spending time in the grand venue. The room he stayed in was turned into a museum with additional space added in 2003. This makes it the biggest museum of Wagner to ever exist. The restaurant on-site is named after him to honor his memory.

To this day, there is some type of dress code where men and women are allowed casual attire without flip-flops and beachwear. It has to be proper since the casino is a pretty high class, so visitors are advised to have common sense and dress for the occasion.

The marble and gold of Casino di Venezia started a revolution and soon the gambling industry started growing massively. Ever since the 18th century, there were more than 100 gambling venues throughout Venice. Right now, in the world, there are more than 2000 land-based casinos and who knows how many online casinos. From picking outcomes from a bag to building entire websites that offer gambling from your home, the industry took a leap that no one saw coming. 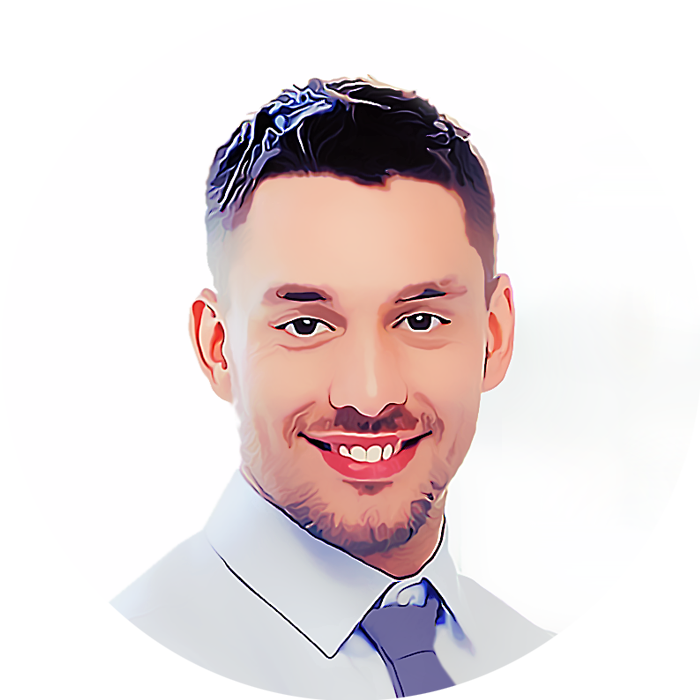 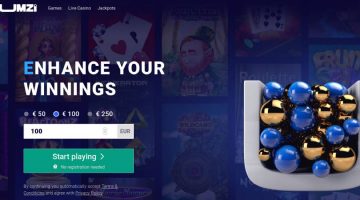 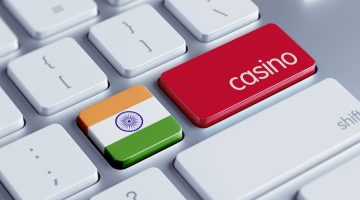 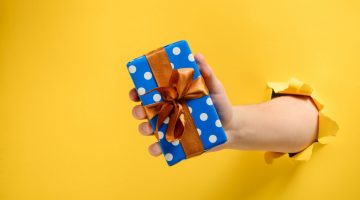 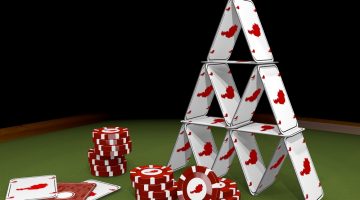