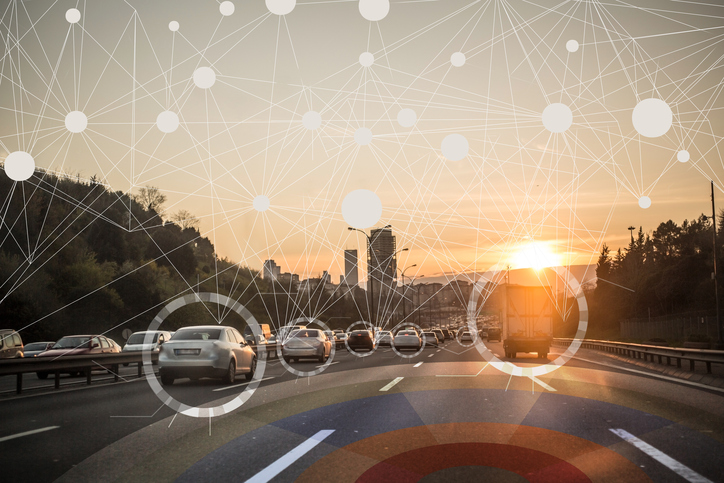 The deal for GM’s Cruise division will come in two rounds, first with a $900m addition, and a subsequent $1.35b once vehicle development reaches the stage necessary for commercial release.

Once the deal is concluded, GM will follow SoftBank with a $1.1b input of their own.

The Cruise division is a product of the 2016 acquisition of San Francisco startup Cruise Automation. Cruise has been operating as a standalone unit of the automotive giant, and has an estimated valuation of $11.5b. Following completion of the deal, SoftBank will assume a 19.6% stake in the division.

Upon announcement of the deal, GM’s share prices rose 8%, peaking at around $41 each.

The move is part of GM’s increasing efforts to make headway in the autonomous vehicle market. “We’ve been in discussion for quite some time” said GM president Dan Ammann. “We’re very aligned as to what this technology can bring to the world.”

SoftBank Investment Advisors managing partner Michael Ronen echoed the sentiment, stating: “We are very impressed by the advances made by the Cruise and GM teams, and are thrilled to help them lead a historic transformation of the automobile industry.”

The SoftBank Vision Fund earlier purchased approximately 15% of Uber, before making an additional investment of $1.25b in the ride-sharing company.

“This feels like the right time. There’s still work to do between now and next year to make this work”, Ronan said on the GM deal.

The fresh infusion of capital into Cruise has GM looking at the expectation of launching their self-driving vehicles commercially in early 2019.