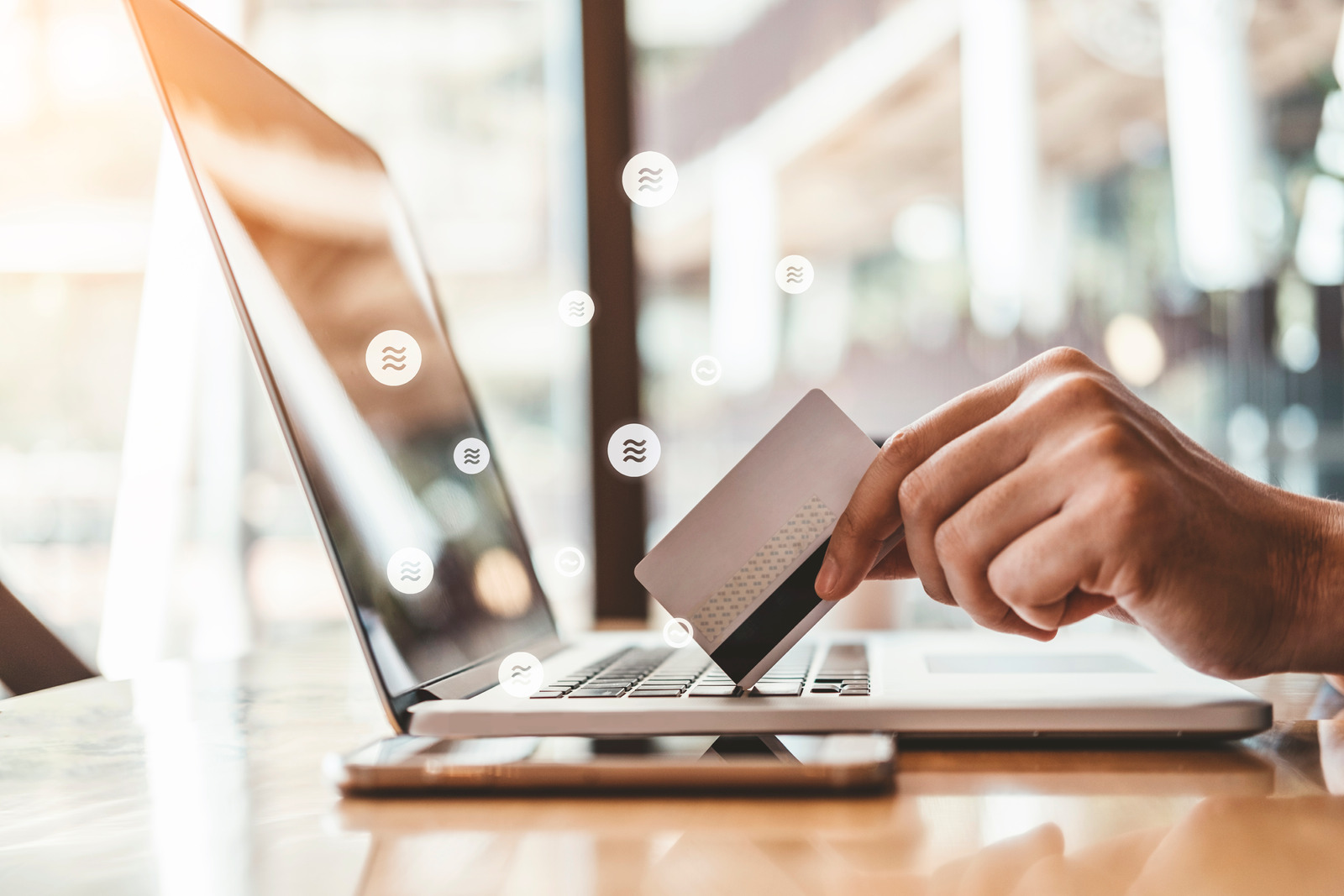 With so many cryptocurrencies slowly making way into the finance and trading market following Bitcoin, how could Facebook be left behind? Yes, you heard it right! Facebook, one of the biggest social media platforms in the entire world has launched it’s very own cryptocurrency Libra!

Facebook announced last year about its plan to launch Libra and ever since then there has been a lot of curiosity around it. After all, it is a product of Facebook and people are curious that what it has to offer. Facebook has claimed that with Libra, it’s motive is to help those people who do not have the facility of bank services.

So, let’s unravel in this article, some of the lesser-known facts about Facebook’s Libra!

As I already told you. Facebook claims that it has a really big objective behind the launch of Libra. Facebook just wants that there should be a common global currency that should be available for all to use.

There are 1.7 Billion people around the world who do not have a bank service and so a stable cryptocurrency can be a great solution.

You will be amazed to know that Libra is built on a language called Move. Apart from that, it is also built on an amazing Byzantine fault tolerance mechanism called Hotsuff, which provides both security and scalability. Hotstuff mechanism enables great global payment experience by connecting banks, payment service providers and digital asset exchanges.

If you are thinking, why name Libra? Well, Libra is a roman word used for unit weight measure. Not just that, Facebook also seems to be inspired by the French word Lib which means “free”. Facebook seems to be insisting on financial freedom by adopting the word “Libra”. Unlike other cryptocurrencies, Libra will not be much volatile. Instead, Libra is designed to be a stable currency.

Just like Bitcoin, Libra is also built on an open-source blockchain called “Libra Blockchain.” The objective of Libra cryptocurrency is to distribute equal money among people and transform the global economy for better.

Libra as already mentioned above is designed to be less volatile and a stable currency instead, will be backed by the general basket of low-risk investments, like banks and government securities from reputable central banks. It will be beneficial for all the financial institutions backing Libra as they will be earning interest.

Just like Bitcoin’s Blockchain, Libra Blockchain will be fully transparent and public for everyone. So, you can easily go through the transactions of Libra cryptocurrency, like Bitcoin.

Though it may sound weird, as Libra is widely being promoted as Libra’s Cryptocurrency, Libra will not be governed or owned by Facebook. Instead, Libra Foundation that consists of a huge number of a large firm like Uber, MasterCard, and eBay as shareholders will manage Libra. Facebook is also one of the shareholders.

However, the digital wallet for Libra “Calibra” is owned by Facebook.