Europe’s Economy at Risk as Germany Signals Shift From Austerity 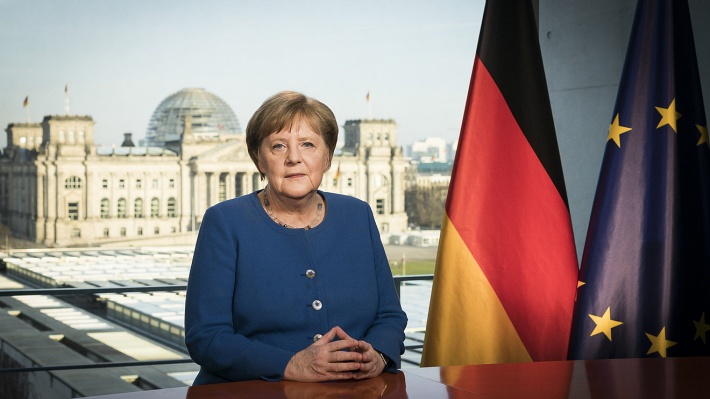 The Covid-19 pandemic changed people’s minds about everything. Policies were drastically taken as governments plan contingencies that will save lives and the economy. Government funds were approved and released without further delays to purchase necessities in the battle against the invisible enemy.

Europe was stirred when Germany decided to introduce measures and allocated a total of €1 trillion, corresponds to 30% of its GDP, in the fight against the deadly virus.

Germany is known for its austerity, never welcomed the idea of abandoning six years of fiscal restraint. The country remained firm to never give up the budgetary restraint despite a downturn in its economy before the pandemic started to spread.

Members of the European Union welcome Berlin’s “black zero.” In response, Germany introduced a new measure that suggests that the significance of direct spending in the battle against the virus.

A state guarantee of corporate debt is €550 billion, over half of the package, and there are further €100 billion of equity injections.

To contradict that, according to Economic Affairs Minister Peter Altmaier, one of the goals is to prevent a “bargain sale of German economic and industrial interests,” precisely the opposite of what was required on the Greek Government during its 2015 crisis.

Athens was pressured into a program of wholesale privatization of state assets at highly distressed levels during the exchange for financial aid in the said crisis.

France, on the other hand, pays 84 percent of the €5,330 a month employee net salary. The Danish Government is currently funding 75 to 90 percent of the wages of the workers for three months.

Still, the German policymakers continue to insist that years of fiscal restraint are what allowing the state to spend aggressively.

Decades of lousy policymaking is now considered optimal policy to keep us safe and healthy that a global lockdown that potentially revives Great Depression levels of unemployment.

Germany’s belated action is excellent news that it provides political cover for other eurozone nations to proceed with government spending packages.

Moreover, the European Central bank also has the extent to undertake inclusive action to ensure that national durability would not become an issue.

The EU’s bias policies that favor austerity are bad news to an institution’s limitations like limits on public debt and the Fed limit. It is to be expected that Berlin will legally oppose attempts of constitutional constraints, and making temporary loopholes is not enough.

The current challenge Europe faces concludes that they won’t agree on a single decision.

Commanding by crisis is neither comfortable nor practical. The shorter the time that all of Europe, especially Germany, recognizes that fact, the better the future is likely for everyone.