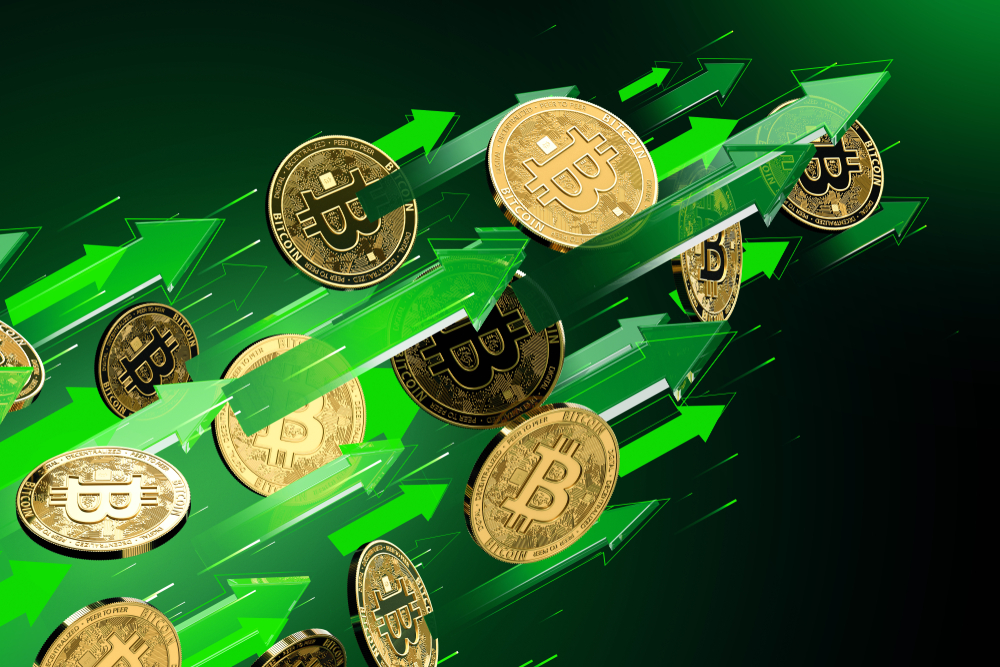 The use of cryptocurrencies for transactions and services are now common in other countries. For people sees that it is more convenient to use rather than using cash.

With this mentality many are thinking that crypto’s will take a vital role in making a cashless future happen.

Bitcoin (BTC) is the major cryptocurrency that is widely used globally. Investing by the use of this crypto is seen as a good business venture. Since trading and more transactions already involves BTC, platforms managing it ensures that the system is working smoothly.

Interruptions or worst outage in the services of this platforms will cause a great impact on BTC trade. For this outage could stop users in using BTC for their transactions. If this outage will last long tons of transaction requests and complains will piled up in this platforms.

Major crypto exchange platform Coinbase had suffered from service outage and connectivity last Wednesday. This service outage had cause great movements in BTC’s price in the markets. Coinbase pointed out the unexpected surge in crypto usage as the cause for service outage.

Coinbase stated over their website and Twitter account that they are experiencing slower response time. Added to this their application programming interface is down. They also revealed that exchanges in websites and mobile retail apps had also suffered from connectivity issues.

Many had complained for their undone transactions. This surge in this crypto usage is that a lot of brands and shops are offering discounts on their platforms. This sales in online shops had been flooded with costumers causing unexpected traffics in exchange servers.

BTC recorded a surge of eight percent for the first time in two months. This sudden surge was unexpected for BTC’s block halving is expected for the next two weeks. This eight percent surge caused BTC to break out to $8,000.

Coinbase had sincerely apologized for a 45 minutes service outage. While this outage takes place unavailability to make transactions are experienced by the users. This service outage had caught their concerns.

Resulting for social networking site bombarded with post about Coinbase server failure. Mostly are asking what is happening to their platform. Others are not expecting for Coinbase have a server failure.

Coinbase is not alone to experience this service outage and server failures. Kraken considered as one of the world longest –operating exchange platform also suffered from this. This happened due to the very heavy traffic as to this platform.

Kraken had known for recently launching their FX trading which is consists of nine new pair of currency. This allowed their users to enter trading in a $6 trillion worth market. With this upgrade in their services an expected increase in their number of users had been recorded.

Likely as the scenario in Coinbase they had also blamed the sudden surge in transaction requests. An increase in user volume had triggered also their server outage.

This platform had released a statement and apology to their users.

Kraken updated its status page saying that all their affected components had now resumed its full operation. Assuring that their engineering team is still monitoring their site performance and to keep their users updated.