Europe Sees Hope For Euro After This Pandemic 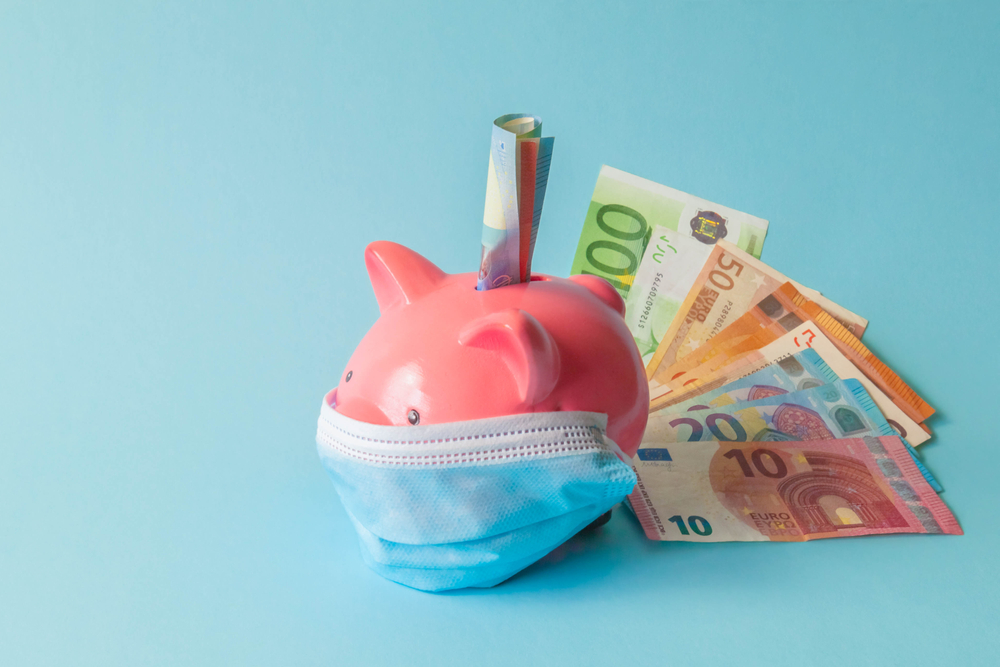 Europe is one of the most affected region in the world. This stabilized and rich region had badly affected by this pandemic. It can be seen on the situation of the economy and lives of people living in Europe.

Europe as of now is not only in the middle of a medical crisis but also in an economic crisis. Industries and large companies had experienced massive downturns for these past few weeks. Resulting for stock losses that makes the investors worry about Europe’s economy.

The region’s economic stability and sustainability had been challenge greatly by this current pandemic. Current effect of this pandemic is seen by many as calamity that hits the economy badly. Regardless this negative outlooks by most, some investors and analyst are seeing this pandemic in a different angle.

Some are seeing that Europe could emerge stronger than before after this pandemic crisis. Investors are encouraged to see the bright side of this pandemic. As this pandemic is still hitting the region. Alliances between European leaders are emerging.

This French-German alliance is pushing the commission to borrow €500 billion in behalf of the 27 EU member-states.  The proposed fund as to the proponents will be utilized on the most affected sectors and regions. Meanwhile, after being informed of this proposal Spanish and Italian governments had showed support for this plan.

Optimism and support of this two country to this proposal is seen as a good omen by investors and business sectors. As this is the first time for the past decades that this four major euro economies had agreed in a very substantial economic policy.

This plan pushes by these country are seen to be the beginning of a Hamiltonian transformation in the euro. It is seen to enable euro areas to be a functioning economic and monetary union.

Investors will be benefiting from this plan for it will provide a new floor for European assets. This new floor for the assets could be used during the future downturns. It can also be the start of a new-fixed-income market that could rival the U.S. Treasury security in terms of size and liquidity.

Europe had launched its official currency euro in 1999. Since this launching euro had been responsible for preventing the bloc from effectively responding to economic downturns. One of the problems seen by the government in using euro is that investors have no reasons to prefer their government’s debt to that of their neighbour.

Regarding this action by European governments, economist are seeing it as not easing the pain instead they amplify it. Mainly this is the reason why investors consistently bet on the euro’s collapse whenever there is a sign of bad news on it.

Euro rates greatly affects the economic movements of governments. Whether on trade, loans and their spending. This shows how important to maintain the euro’s condition in order for the region to secure recovery.