Home Finance News Crypto Stablecoins in Financial Stability: A Threat or Not?

Crypto Stablecoins in Financial Stability: A Threat or Not? 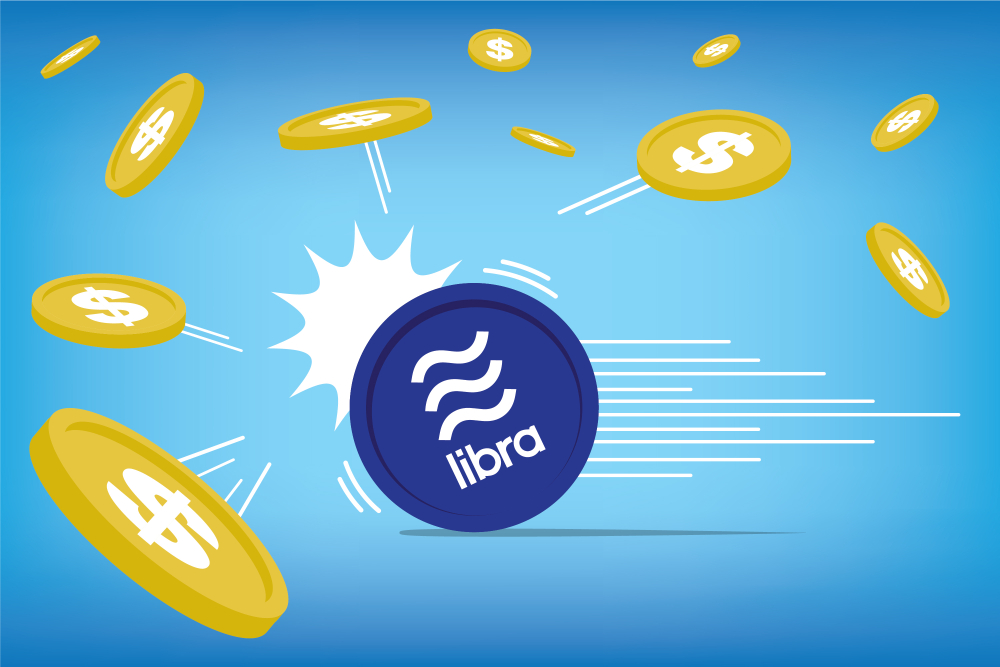 Authorities are alarmed by the risks of financial stability from certain stablecoins. Popularity of stablecoins are rising. Stablecoins are cryptocurrency that are supposedly equal to fiat currencies such as dollar and euro.

The transparency around these offerings are lacking which make them worrisome. It is often unclear how these digital tokens are actually backed by either fiat currencies or other assets.

Stablecoins are tokens that try to set their market value to another asset. For instance, usually to a fiat currency. Talking about asset-backed tokens truly center on fiat currency-backed stablecoins. Libra as an example.

Facebook received worldwide attention because of Libra. The social media giant also received regulator resistance after it revealed its intention to issue its own token backed by a bundle of currencies. The attention is now on the Libra token. A token that may never be created.

While Libra is on this status, the same stablecoins have previously gained significant market share. Tether is a stablecoin that has faced tenacious legal challenges. The stablecoin has surged in the recent weeks.

Tether is now one of the biggest cryptocurrencies. Tether has a market capitalization of about $9 billion. Daily trading volumes of Tether is 20 times bigger compare to Singapore stock exchange volume.

It is unlucky that many well-known fiat – backed stablecoins do not have proper audits. In the first place, it is because bank policies prohibit the deposit of funds backing stablecoins. Often making it impossible for some of these tokens to show that they really hold the funds they claim they have.

Alternatives that clearly demonstrate physical commodities are actually emerging in the market. For example, gold, that is able to function as an underlying asset backing digital token. A digital token can represent on gram or troy ounce of gold when properly executed.

Questions about cryptocurrency and concerns about market manipulation are part of the reasons why cryptocurrencies have struggled to attract mainstream adoption. Gold backed-tokens can definitely have transparent ‘Proof of Reserve’ systems. The systems will provide photographs and use RFID tags for real time tracking of each single bar backing the tokens.

Regulators are concern that fiat-backed currencies might not be actually backed by currencies as marketed. This can have a little argument with a physical asset kept in a vault transparently tracked to be seen by public.

It is important to note that gold trading amounts to about $270 billion a day. This is an extremely lucrative market, and cryptocurrency operators are working hard for them to be able to play at this table.

Banks and other regulatory body are implementing various protocols that many agree hampers the growth of stablecoins. As more people use these cryptocurrencies, banks are also seeing this as an existential threat to physical cash systems. Moreover, cryptocurrencies are not regulated by any bank or government.

Adopting de-centralized banking systems has always been a threat to many financial institutions. As such, these institutions have always been a major obstacle to the overall success of cryptocurrencies like stablecoins

The banking community is detesting few banks that are willing to store funds for stablecoins risk. These banks may have their correspondent account close which could be an existing threat to the banks that are not in track.

Impossible position frequents for fiat-backed stablecoins. The lack of bank cooperation implies that they would not have the demanded transparency of regulators and investors. Opaque stablecoins had so much growth. The kind of growth that once they become worthless, the impact of their damage to cryptocurrency markets will be worse.

It would be much worse compare to the hack of then-dominant Mt. Gox exchange in 2014. The hack wipe out a third in the value of Bitcoin. Gold-backed tokens are much reliant on banks. They can depend on the established gold dealers for liquidity. This will keep them away from banking enigma.

Well-designed gold-backed tokens with next generation asset tracking systems can give a better level of transparency. A transparency that is much better than bank themselves have.

Proper regulatory framework, proper checks and balances and functional redemption can lead gold-backed stablecoins as a potential viable long term asset class to store wealth. Such faith on dollar should moderated and take stablecoins as alternatives. In totality, a positive development for financial stability rather than a threat.