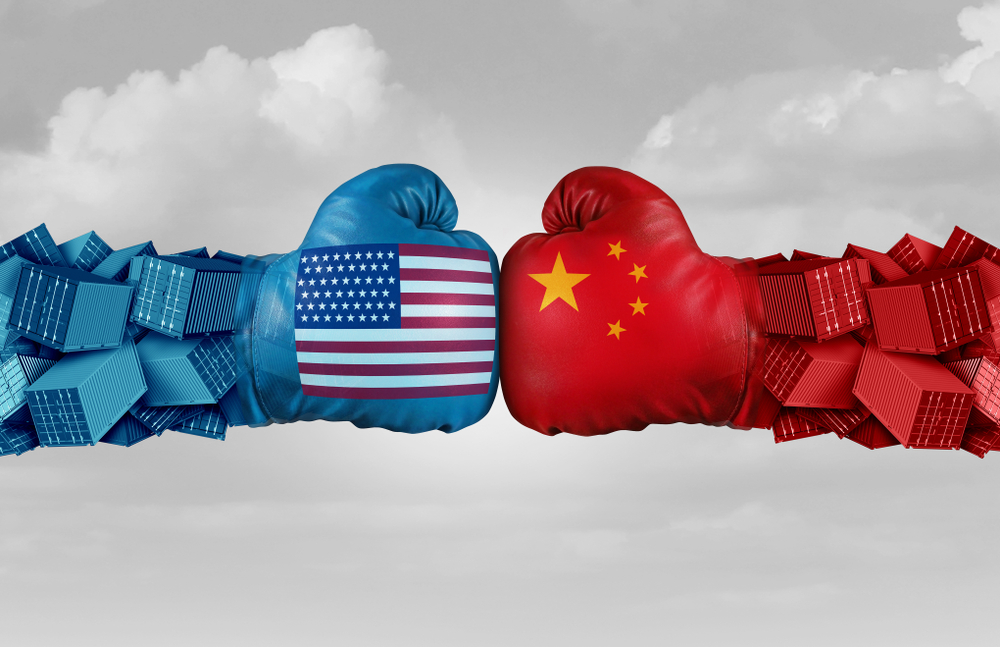 The trade conflict between the US and China resurfaced despite the global battle against the COVID-19 pandemic. The conflict supports the idea from Carmen Reinhart, World Bank’s chief economist, that globalization is dead.

Meanwhile, governments around the world impose new measures as they caution their economies with the distress caused by the COVID-19 pandemic.

US-China trade tension is back

On Friday, China announced at the National People’s Congress, the pinnacle of its political calendar, that they are committed to implementing the phase of a trade deal signed in January with the US. The agreement between the two leading economic giants requires China to purchase goods from the United States.

An hour after the announcement, the US economic aide Kevin Hasset revealed on an interview with CNN that the western economic superpower is studying penalties for China after the latter’s plan to enact sweeping national security legislation in Hong Kong.

US President Donald Trump fuelled the tension with his rhetoric against China over the COVID-19 pathogen. The senate escalated the tensions after they approved a bill that bars Chinese firms from trading on US stock exchanges. Another issue included the plan of a retirement-savings plan to exclude Chinese stocks in its investments.

Aside from its conflict with the US, China imposed duties on Australian barley for five years and halted importing meat from four its four processing plants after the Australian government in Canberra called for an independent investigation into the origins of the coronavirus.

Elsewhere in the world economy

Investors are waiting for expert predictions as China’s NPC continues while Trump spills his rhetoric. Tom Orlik, the chief economist at Bloomberg, said that with the global economy in a historic slump, and growing fears of a slide back into U.S.-China trade war, the echoes of the Great Depression are getting harder to ignore. He added that a rapid bounce back from the lockdown recession already looks tough to achieve, and adding fresh barriers to trade and capital flows will make it even harder.

Jerome Powell, Federal Reserve Chairman, and Christine Lagarde, European Central Bank president, are scheduled to give public speeches. Experts predicted that Kenya and South Korea would cut interest rates because of the economic impact of the COVID-19 pandemic.

The US workers will get relief from the virus as soon as there is a decrease in the weekly jobless claims report. Experts are also expecting to see the depth of damage to incomes and consumer spending in April.

Rishi Sunak, Britain’s finance minister, is expected to detail his job retention plan, which is considered the toughest decision in his short career. The plan risks opening new businesses and an increase in the unemployment rate if things go wrong.

Singapore’s government is scheduled to present the fourth set of stimulus measures that aims to boost the country’s economy following its most significant contraction since the global financial crisis. The country’s economy is predicted to decline during this quarter further. Economists are expecting a rate cut in the Bank of Korea to 0.5% based on an early tally.

According to the first-quarter output released on Tuesday by Mexico’s statistics agency, the economy will suffer its biggest contraction in more than ten years.