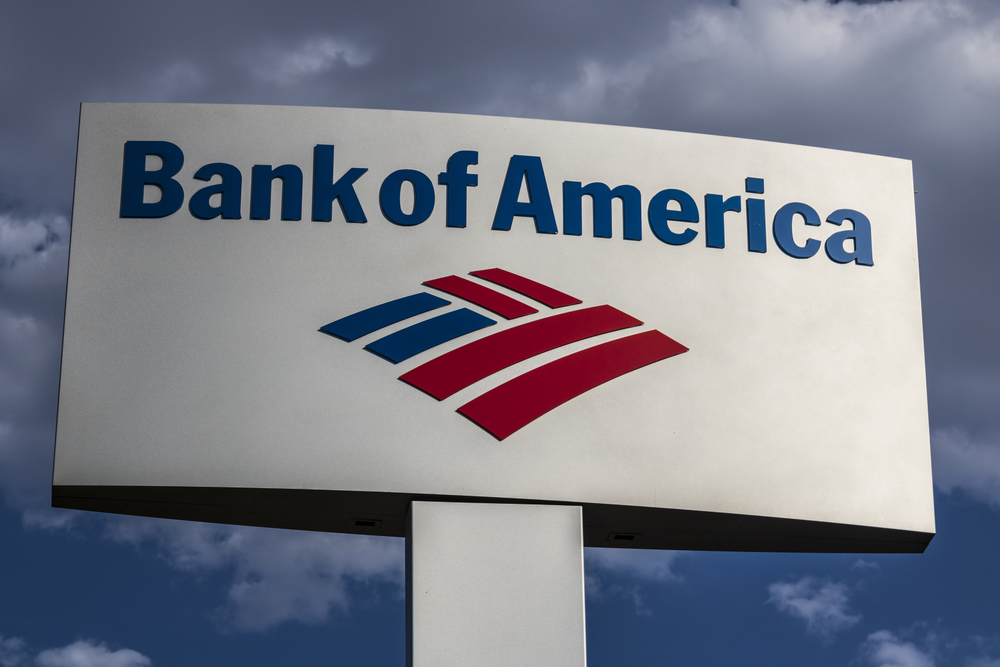 The Bank of America, one of the biggest banks in the US, accidentally exposed the PPP loan applicants’ financial data during a test run on the US Small Business Administration’s website.

The data breach scared clients since the bank holds sensitive data from the loan applications.

One of the scariest institutions to fall victim to a data breach is banks. Banks hold sensitive information of millions of account holders like loan applications, Social Security numbers, and taxpayer information.

The breach might have revealed vital information of businesses applying for the Paycheck Protection Program.

The breach took place on April 22 while the bank performed test runs on the web platform. The test run supposedly aimed at ensuring that everything will fall to their right place during the actual applications. Wrong handling of the data during the test run openly exposed the sensitive information to SBA authorized lenders and the company’s third-party vendors.

The breach revealed the applicants’ business addresses and tax ID numbers, as well as owners’ names, addresses, Social Security numbers, phone numbers, email addresses, and citizenship status. Fear is rising that the sensitive data might be used in frauds like identity theft.

According to the bank, the breach only affected a few clients, and access to the data was limited. The bank also said that they have already reached those who were affected by the breach.

Still, many were alarmed when the news broke out, despite the assurance that scope is small enough since data breaches have an unpredictable outcome.

Bank reaches out clients affected by the breach

The bank is expected to offer affected clients a complimentary subscription to its Experian’s identity theft protection program. The program helps people with instances of fraud. Exposed clients can also submit to the Identity Guard plan to protect identity and money. The program will offer a Junkmail and Robocall Stopper Add-on for free for a limited time.

Vulnerable clients can also temporarily freeze credit with the help of various credit-reporting agencies to prevent further damage. The coronavirus pandemic increases the risk of fraudulent activities since people are trapped inside their houses without any income source. Scammers will take advantage of people’s pain as they commit a crime.

Regulators are warning people to be vigilant and help stop any fraudulent activities. In late March, Social Security officials warned the public against fraudulent letters going out through the U.S. Postal System. The letters threaten suspension of benefits because of office closures caused by the pandemic.

Last month, The Wall Street Journal reported that fraudsters are increasingly using stolen credit-card numbers and phishing attacks to prey on overwhelmed consumers and banks during the coronavirus pandemic.

Fidelity National Information Services Inc. (FIS) reported that the attempts for credit-and debit-card fraud increased significantly since the US economy fell in the first quarter because of the coronavirus.

FIS reported that the dollar volume of attempted fraudulent transactions rose 35% in April from a year earlier. The report also said that it would continue until May.