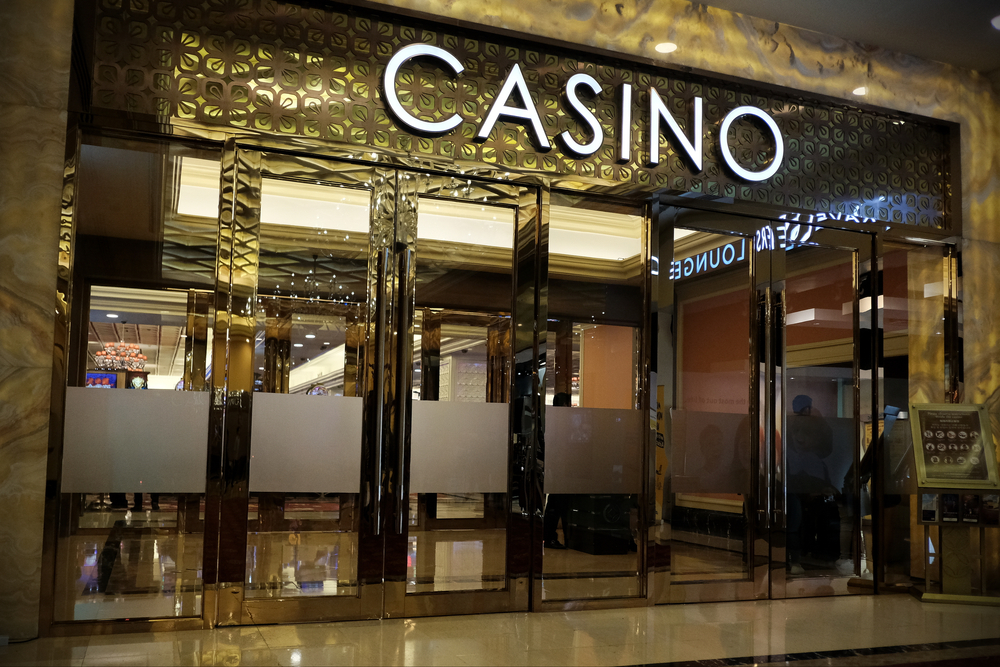 Reading Time: 4 Min
Image: Shutterstock
The Philippines is one of the major online gaming hubs in Asia for the last three years. Philippine Offshore Gaming Operator (POGO) attracted locals and foreigners to play on virtual casinos. Government officials saw both advantages and disadvantages of having POGOs in the country.

Officials said that around 100,000 Chinese nationals are working in virtual casinos in the Philippines that cater gamblers in China. The industry faces criticisms from the public and some lawmakers following a series of crimes involving Chinese men related to POGOs.

POGOs in the Philippines

The Philippine Amusement and Gaming Corporation (PAGCOR), a government-owned and controlled corporation, defended POGO licenses in the Philippines. PAGCOR noted that POGOs contributed a total of Php20.83 billion since it was established in 2016. POGO is a response of the government to the growing illegal online gambling operations in the Philippines.

China has been urging the Philippine government to cooperate and band offshore gambling in the Philippines. In August 2019, Manila halted approving POGO licenses because of the growing concerns about national security. Philippine President Rodrigo Duterte decided to lift the ban in the industry, citing its economic benefits.

The President allowed the reopening of the POGOs in May after two months of shut down, claiming they are essential businesses. Ben Lee, the founder of IGamiX, a Macao-based consultancy firm focused on the gaming industry in Asia, said the country started online casinos in Asia in the early 200s when the province of Cagayan approved licenses of operators.

The industry spread across the country when Duterte came into office. PAGCOR was given the authority to approve licenses of the POGOs. The regulator approved dozens of licenses to start the industry.

The AMLC report linked online gaming providers and operators to prostitution, crime, money laundering, and Chinese spy networks. In a recent event, two Chinese men were killed by the Philippine National Police after they allegedly kidnapper three fellow Chinese related to a POGO bribery scheme. Reports from the Philippine National Police Anti Kidnapping Group said they killed the suspects after tracking the vehicle they used in Angeles City.

Concerns about crimes involving POGOs were brought to social media. The government was criticized for approving the reopening of the online casinos. PACGOR, however, defended the casinos. The regulating body said they are working closely with the Chinese embassy in cracking down Chinese Nationals with criminal records in China. The regulator noted that they have already deported more than 2,000 Chinese nationals this year.