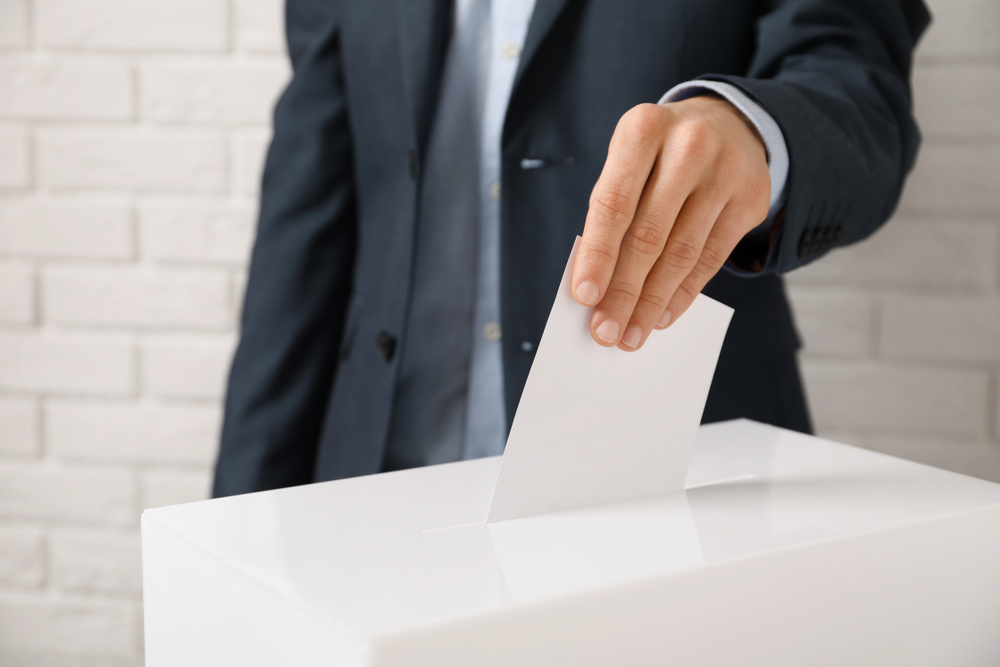 Reading Time: 3 Min
Image: Shutterstock
Nebraska is looking to make another important choice come the November Election. One local group is pushing to put on the ballot and let the people decide whether it is time for the state to legalize gambling.

The local group, Keep the Money in Nebraska, is organizing a campaign that seeks to legalize gambling in the state. The group is endorsing three separate petitions hoping to put their cause to a vote in November.

Since gambling is illegal in Nebraska, people who wants to gamble are exiting the state and goes to Iowa to do just that. The group deems this as a lost in revenue, which is why they are calling to keep Nebraska money in the state.

The push to legalize gambling

Many of Nebraska’s neighbors have legalized gambling. This is why many of the state’s citizens are flocking these states for them to be able to gambling. Come November, if they choose to legalize gambling, the state can essentially open a huge revenue stream.

The massive potential revenue is good cause for any political drive. Aside from these revenue going back to the state’s coffers, gambling can also open up new jobs, improve other industries, and generate tax for the state.

The first petition seeks to create a new amendment to the state’s constitution. The amendment seeks to change the current law in order to allow the licensing, taxation, authorization, and regulation of games of change operated by a licensed casino.

The third petition aims to create a new statute that will establish new tax rules regarding gambling revenues. Mr. Newlin said that if the petitions will pass, they are planning to institute a 20% tax rate, with 70% of it going towards property tax relief fund.

Mr. Newlin believes that if these petitions ever go through, it will generate between $65 and $85 million in revenue annually. The petitions also include that 2.5% of tax revenues will go to the Compulsive Gamblers Assistance Fund, another 2.5% will go to the General Fund. Moreover, 25% of all revenue from gambling tax will go into the coffers of the county where the casino is located.