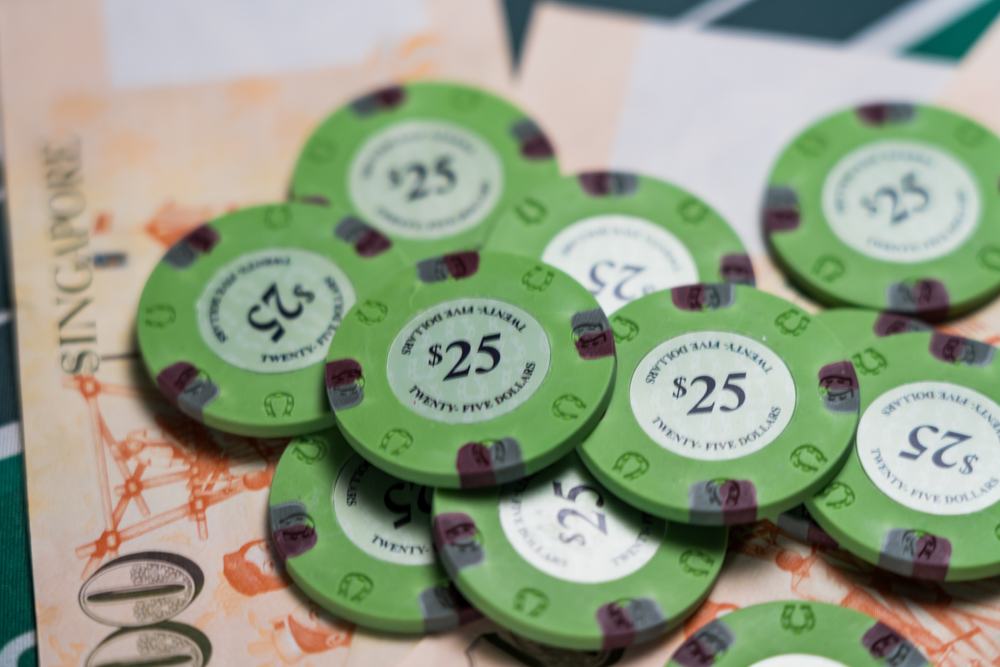 Reading Time: 3 Min
Image: Shutterstock
Sheldon Adelson’s Las Vegas Sands Corp agreed to pay $6.5 million to settle a lawsuit against the Singapore casino filed by a former patron, Wang Xi. A person familiar with the topic said the casino operator, Marina Sands Pte., allowed the patron back to the casino, given that he abides by its policies.

Casinos in Singapore are among the 13 establishments given the signal to resume operations. The Ministry of Trade and Industry and Singapore Tourism Board approved the entertainment venues to operate after careful examination of the novel coronavirus data provided by health regulators.

The ministry placed limitations on the establishments’ operational capacities, allowing only a quarter of their usual guests. The casinos are mandated to follow strict health and safety measures when they welcomed back patrons.

The casinos required guests and employees to wear masks, limited the number of slot machines and players in table games. Marina Sands trained more than 1,000 employees that ensured social distancing practices inside the gambling venues. Everyone is mandated to keep a meter distance from each other.

The Singapore casino is among the top gambling establishments in the country. The casino needed to win to battles as they reopened this month. They needed to survive the economic impact of the pandemic and the on-going lawsuit filed by its patron.

The operator decided to end its legal battle swiftly by agreeing to the demands of the patron.

Wang filed the legal complaint against the operator in 2019 intending to get back the S $ 9.1 million he claimed mistakenly transferred to a different patron in 2015.

The complaint went to an investigation from the police force of Singapore.

The two parties agreed on an out-of-court settlement last month, but local authorities were alarmed and launched a probe on the Singapore casino. A person familiar with the matter said there was no admission of liability from both sides.

The issue reaches the US Department of Justice

The issue reached the US Department of Justice, alarmed by the possibility that the Singapore casino breaches anti-money laundering protocols in handling its high rollers.

In January, the Justice Department invited a former compliance chief of Marina Sands for questioning through a subpoena. The employee needed to disprove doubts of money laundering violations trough an interview or through documents.

The Casino Regulatory Authority said Singapore tightened its regulations in gambling to strengthen its campaign against money laundering and financial terrorism. It was revealed that the gambling regulator and the Ministry of Home Affairs of Singapore plan to amend the Casino Control Act to lower the threshold for cash transactions to the global standard of $3,000.

Marina Bay Sands is one of the biggest casinos in the world. The casino contributes a third to the total operating profit of its mother company, Las Vegas Sands.

Its operations in Asia, including Macau, provide nearly 85 percent of its $13.7 billion revenue in 2019. The casino’s income placed Adelson with the richest men in the US.